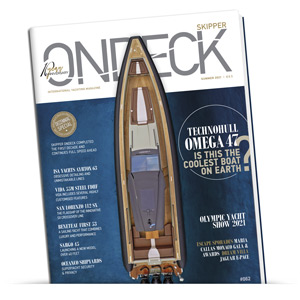 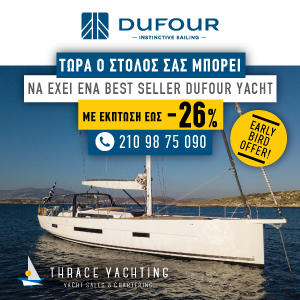 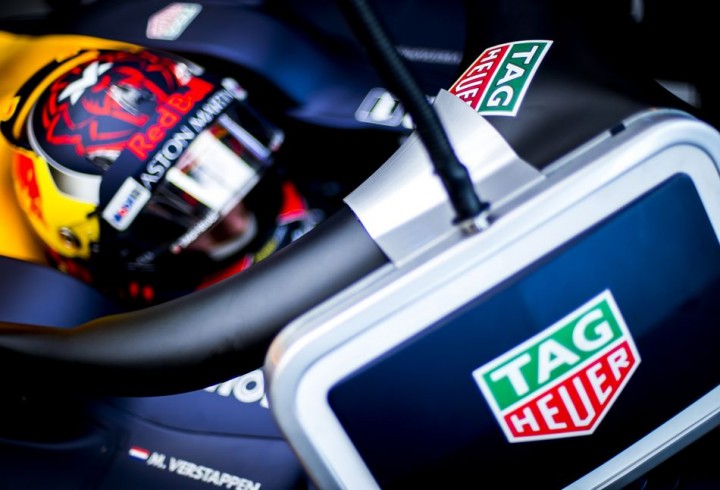 TAG Heuer being very proud has reaffirmed its commitment to Formula 1, and to its partnership with the Aston Martin Red Bull Racing Formula 1 Team for 3 more years.

After the renewal of the partnership, TAG Heuer will be the Official Timekeeper, Official Watch of the team and Team Performance Partner of Red Bull Racing for 6 continuous years since the first contract started at 2016 and the one recently signed will last for 3 more years.

TAG Heuer has been intimately linked to the Formula 1 World Championship since its inception in 1950, providing several teams with mechanical chronometers designed to measure time to 1/10th of a second. The brand has been associated with and supported some of the greatest F1 teams, the greatest drivers, and the most legendary circuits. TAG Heuer was the Official Timekeeper for the Scuderia Ferrari Team from 1971 to 1979, while the legendary driver Ayrton Senna was chosen as the first Ambassador for the Don’t Crack Under Pressure campaign.

In 2015, TAG Heuer first joined forces with Red Bull Racing, with an original partnership both on and off the track. Red Bull Racing's unorthodox approach to the sport and to entertainment was a perfect fit to the disruptive and innovative spirit of TAG Heuer. 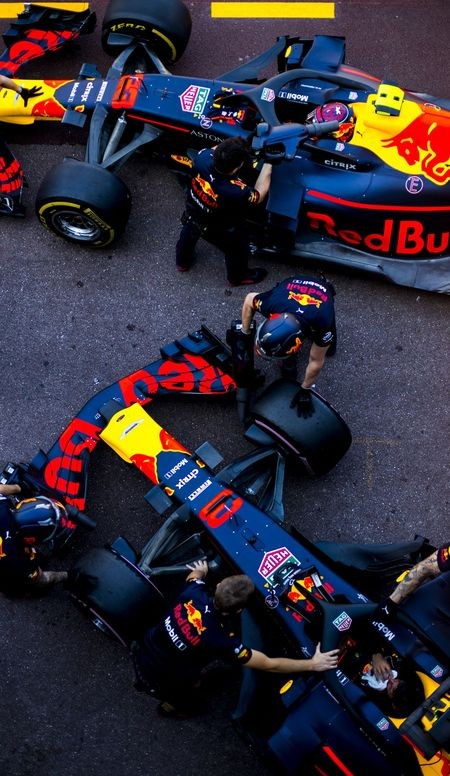 “No one better than Aston Martin Red Bull Racing with its young and exciting team, its unconventional approach to Formula 1, and its amazing experiences and track records on the circuits illustrate better our motto #DontCrackUnderPressure” said Stéphane Bianchi, CEO of TAG Heuer and President of the LVMH Watch Division. “It was evident to me that the incredible link between TAG Heuer and Formula 1 had to continue through this partnership”

Christian Horner, Team Principal of Red Bull Racing added:“We are delighted to confirm the extension of our partnership with TAG Heuer. Over the past three seasons the TAG Heuer name has become deeply linked with the Team’s efforts, through its branding of our power units, and also via the company’s exceptional global visibility. The TAG Heuer name has outstanding heritage in Formula 1, stretching back to the golden age of grand prix racing, and we are proud to play a part in that continuing story. I believe that Aston Martin Red Bull Racing and TAG Heuer are united in a common goal – a relentless pursuit of precision and perfection – and I am looking forward to continuing that quest in the years to come”.

An exciting 2019 season undoubtedly awaits, with a new engine, the renewed commitment of Max Verstappen, and the arrival of Pierre Gaslyon the team. TAG Heuer expresses his thanks to Daniel Ricciardo for his engagement during the past three years as part of the Aston Martin Red Bull Racing Team, and wishes him all the best for the future. 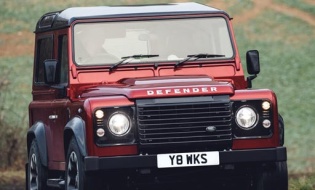 Land Rover today announces a limited-edition high-performance version of the iconic Defender, with up to...