The event took place on Thursday 29th September at the Old Truman Brewery in London and was attended by 800 of the UK and world’s best designers and clients. In its eighth year, The Restaurant & Bar Design Awards is a globally recognised competition dedicated to the design of food and beverage spaces and had 1000 in 37 categories across the world.

OneOcean Bar, part of the private member’s restaurant OneOcean Club, is located in a newly built building perched on the water within the superyacht marina comprising of 16,000m2 of docks. In collaboration with interior designers, architects and landscapers the marina’s focus has been on excellence in construction and design since its outset. The choice of El Equipo Creativo, the team of interior designers for OneOcean Bar underlines this excellence by achieving a luxurious hospitality experience in synergy with its unique waterfront location. 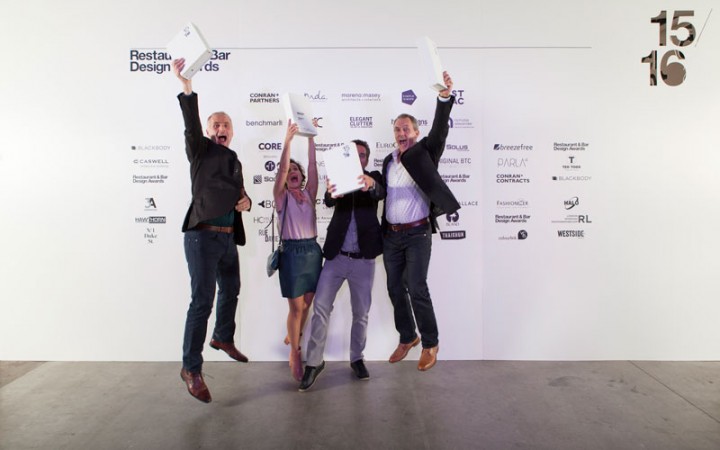 One of the judges, Celine Salman, Design Director, Paramount Hotels and Resorts commented: “A perfect example of a cleverly and creatively well thought out space that is difficult to achieve yet easy to absorb and enjoy as an end user. A beautiful space that leaves you feeling inspired and positively energized.”

Paul Cook, General Manager, OneOcean Port Vell, said: “We are delighted to have been named a winner of two awards in the renowned Restaurant and Bar Design Awards. Following the multi-million pound transformation of the marina including two new buildings to house OneOcean Club and OneOcean Bar, this award reflects the hard work dedicated to achieve our vision – to deliver first class facilities and services. We were delighted to collaborate with El Equipo Creativo and to be recognised on a global level.” 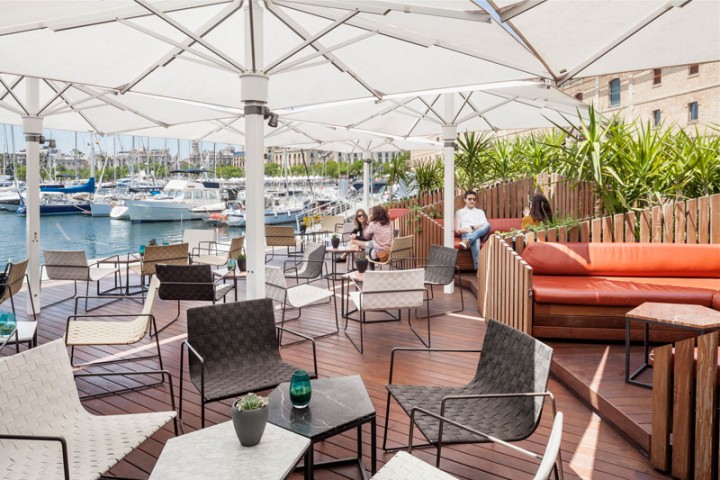 Oliver Franz, Architect, El Equipo Creativo added: “We were asked to create a place where you can savour cocktails in an elegant atmosphere whilst enjoying the virtues of its location right at the water’s edge in the Barcelona Port. We translated this into an interior that recreates a wave about to break, embracing the costumers in a marine atmosphere full of reflections and shades, and creating a play of light and shadow at dawn.” 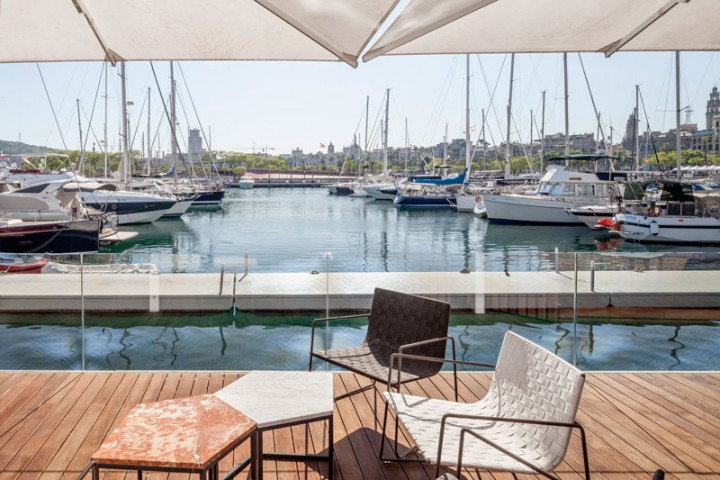 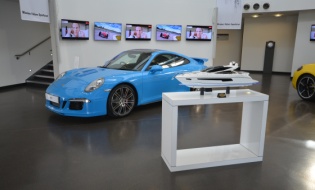