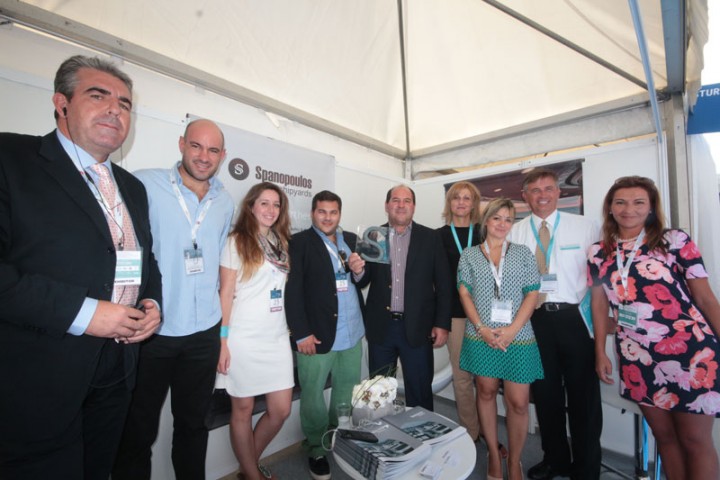 Spanopoulos Group, following the general trends in the Yachting and Shipping sector in general, participated for the first time this year with a stand in the 25th Monaco Yacht Show.

The stand, at the Quai De l’Hirondelle, stand number QH13, had great visibility/success and it is worth mentioning that it was the first and only Greek Shipyard which has ever taken part in a show of such importance in the yachting world.

Mr. Michael Spanopoulos, the owner and Vice President of the company and Christos Spanopoulos was accompanied by executives of the group. They were all invited in various events such as the presentation of the new project of Fincantieri Yachts, signed by Pininfarina in the Monaco Yacht Club the Cocktail Party of the Greek Yachting Association and many other events consisting of members of the Yachting business internationally.

Leading international companies of the Yachting field showed a big interest in our new shipyard in Perama, which is exclusively dedicated in providing services to luxury yachts up to 90m. Apart from the high level of services, under the standards and requirements of the yachting market and the most competitive prices, the new site, which covers an area of 16,500 square meters, includes also a library, offices and accommodation for the crews, gym, roof garden and a private cafeteria. 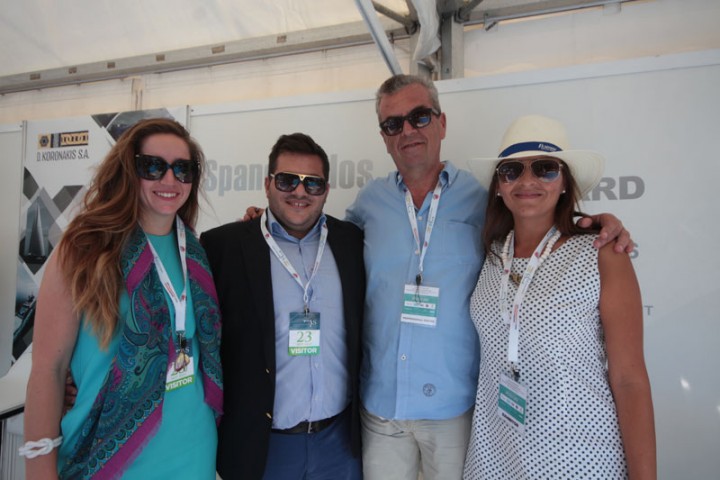 Returning from Monaco team of Spanopoulos had the best impressions and serious proposals for synergies and collaborations, revealing an optimistic message for the future of yachting in Greece.