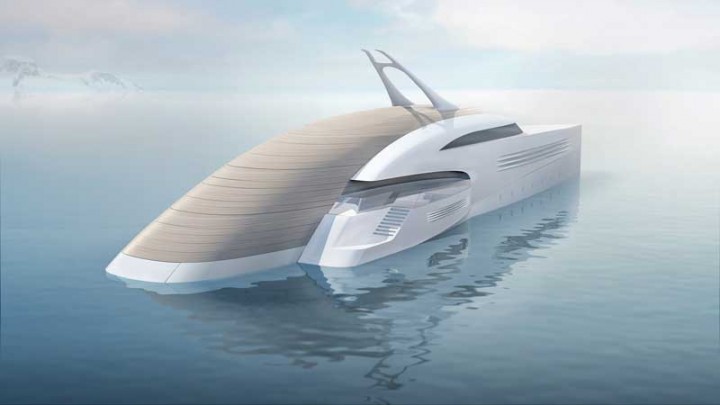 Feadship has marked the tenth anniversary of the Feadship Future Concept with its most audacious blueprint for inspiration to date.

Unveiled at the Monaco Yacht Show using a yacht model and an augmented reality experience, the 2016 FFC Choice offers a wealth of opportunities for autonomous living on and off board. These include two co-propulsion tenders, a detachable beach house, a drone and a motioncompensated pool. A new wave of independence is further stimulated by the introduction of the revolutionary Feadship Independent Control System (FICS). 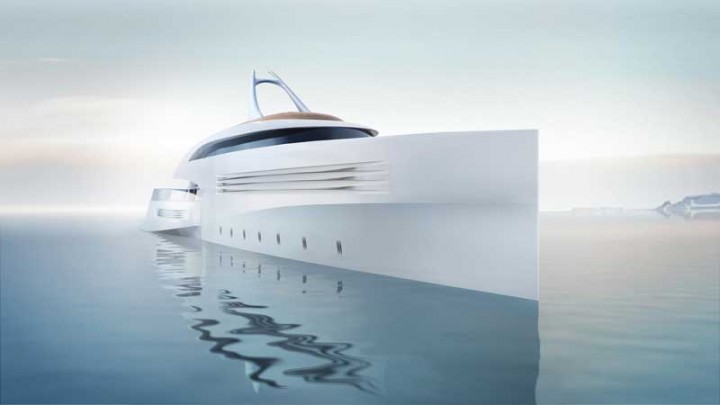 Released on a regular basis since 2006 in order to inspire the next generation of owners and the industry, the Feadship Future Concepts are based on client feedback, regular brainstorming sessions and research studies. Over the past decade they have been remarkably prescient in foreseeing a growing interest among owners in aspects such as glass construction (X-stream), hybrid propulsion (F-stream), low fuel consumption (Breathe), eco-friendly design (Aeon), facilities for younger owners (Qi), the desire for privacy (Relativity) and the art of entertainment (Royale). 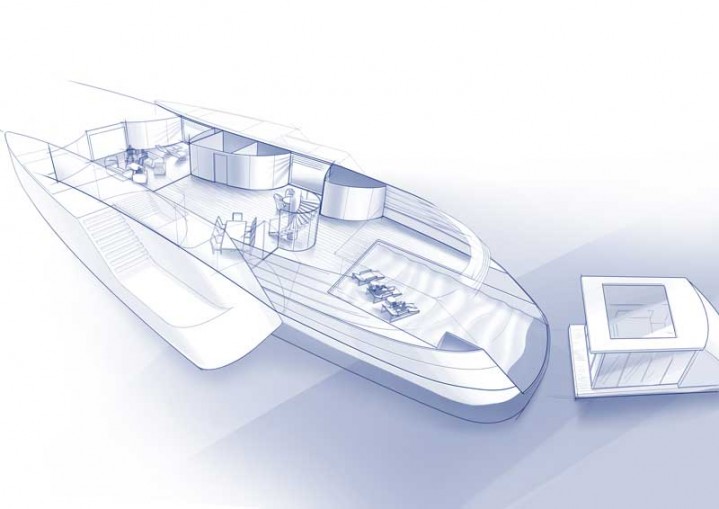 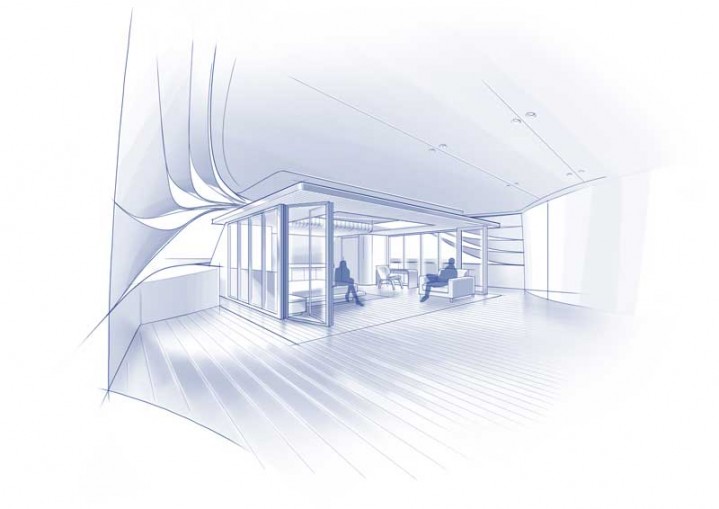 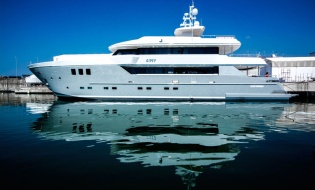 The new OTAM SD35 offers a unique amount of living space onboard. 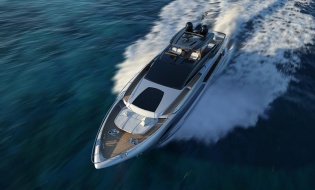 The exterior design of the Riva 90’ at boot…

Every new Riva is a fresh, thrilling chapter in a nautical story that enthrals millions...