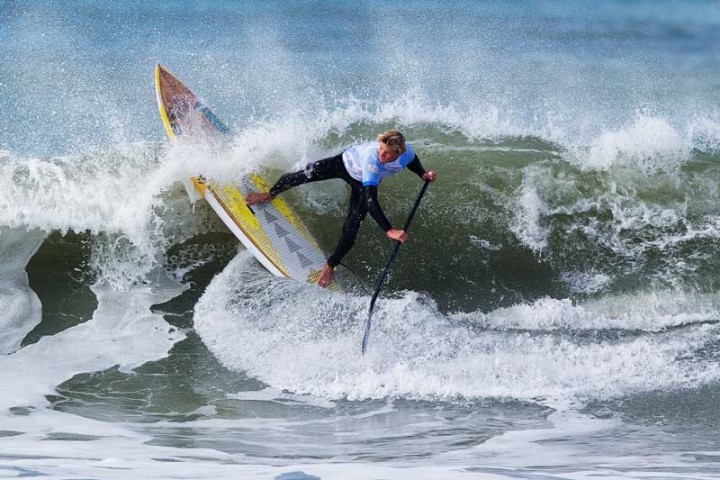 The ISA World StandUp Paddle & Paddleboard Championship has never been staged outside of Latin America, so Denmark is hoping to play a leading part in showcasing the exciting and developing sport to a European audience.

“Personally, it would be a dream homecoming for me if Denmark host the 2017 world championship; professionally I think it would a huge leap forward for our sport,” Casper Steinfath, Denmark’s two-time ISA StandUp Paddle world champion (2013 and 2014), said. “We want to raise awareness of the sport in Denmark and the rest of Europe and show that SUP is a global sport. Having grown up surfing and paddling in Cold Hawaii and competed several times in Copenhagen Harbour I know COPENCOLD HAWAII will deliver.”

By voting this week in favour of supporting the bid, Thisted Municipality provided another vital piece of the funding for the event. It comes a few days after Sport Event Denmark and Wonderful Copenhagen also backed the event. Collaboration between and financial guarantees from local and central government have been a hallmark of Denmark’s bids for international events. 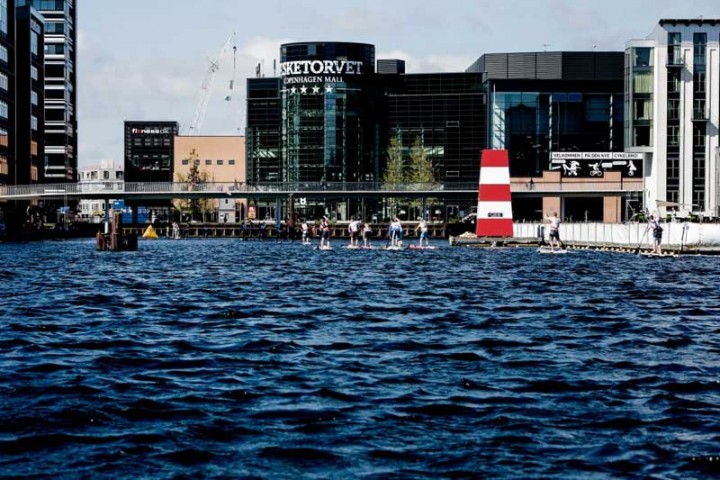 COPENCOLD HAWAII will be a unique collaboration between Copenhagen and Cold Hawaii, in Thisted Municipality. Copenhagen Harbour will host the long-distance racing, standup paddle and prone paddleboarding whilst Cold Hawaii host the SUP Surf, Technical Racing and the Relay Race.

The major 12-day event would see between 280 and 300 athletes from 50 countries competing across the two venues. 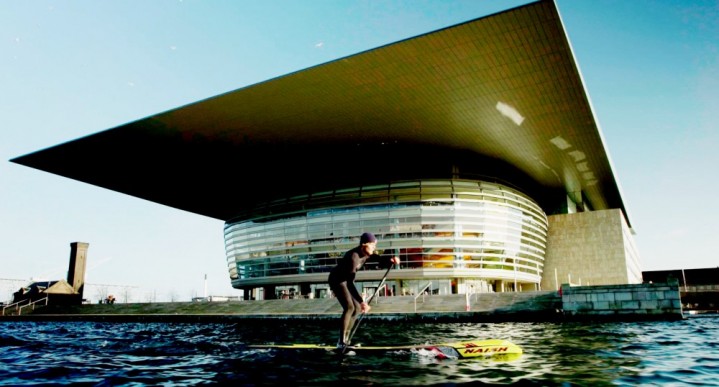 “By choosing Copenhagen and Cold Hawaii we are combining the best Denmark has to offer the SUP and prone paddleboarding community,” Lars Lundov, CEO of Sport Event Denmark, said. “The combination of the two venues will provide a the perfect settings for an ISA SUP World StandUp Paddle World Championship in Europe.”

COPENCOLD HAWAII was the idea of the Friends of Cold Hawaii, the Danish Surf & Rafting Federation and Copenhagen Water Sports in collaboration with Sport Event Denmark, Wonderful Copenhagen and Thisted Municipality.

“For us, the 2017 ISA SUP World StandUp Paddle & Paddleboarding Championship in Denmark would be about exchange and collaboration; bringing the championship to Europe and linking Copenhagen and Cold Hawaii will inspire not only a growing Danish SUP community but also the SUP community in the rest of Europe,” Finn Jorsal, president of Friends of Cold Hawaii, said.

“We’re sure that the athletes will love Copenhagen, the event capital of Scandinavia, and Cold Hawaii; Casper Steinfath is testament to that already - this is an opportunity to grow our reputation as a city and as a nation of water activities,” Lars Vallentin, head of events at Wonderful Copenhagen, said.

“Every day we experience a growing interest for SUP,” Jakob Færch, chairman of the Danish Surf and Rafting Federation, said. “By hosting an event like this on home water we have the chance to promote and further establish the sport as another important branch in a proud Danish watersports tradition.” 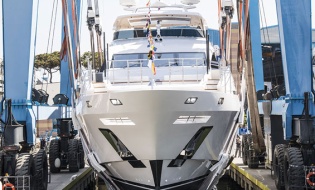 On April 19, M/Y Ironman, a 42 m semi-displacement fiberglass yacht in the Class product...