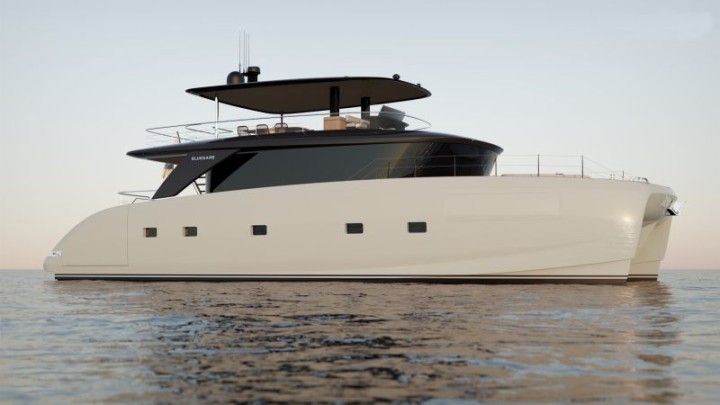 After a two-year absence, the Ameglia shipyard returns to the heart of Europe to do what it does best: amaze.

The 2023 trade fair season gets off to a flying start with the return of Boot Düsseldorf after a two-year absence to be held from 21 to 29 January.

Bluegame invests in the world's largest indoor boat show and presents its vessels in an even larger and more original stand than at the last edition. 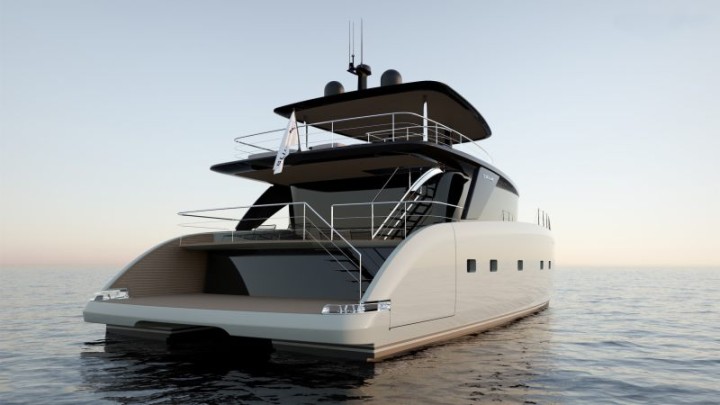 An increased presence that reflects the important evolution of the shipyard, which has further grown in the past two years in terms of economic results and innovative projects. Bluegame will take part at Boot Düsseldorf 2023 with three internationally award-winning boats. Two models from the BG line will be on display: BG72, the largest in the fleet, and the latest BG54, while the BGX60, the second generation of the brand's crossover range, will represent the BGX range.

But there will be more than just vessels on the Bluegame stand. The Sanlorenzo brand will bring a globally important guest to the fair: sustainability. 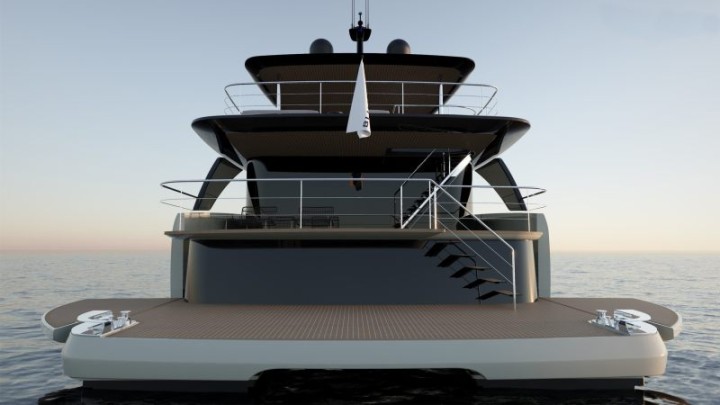 A theme that is very close to the company and has become central to its product strategies. Important projects that Bluegame is realising will be discussed, first and foremost BGH and BGM75, two different but both revolutionary models that will be launched in Cannes in 2023. 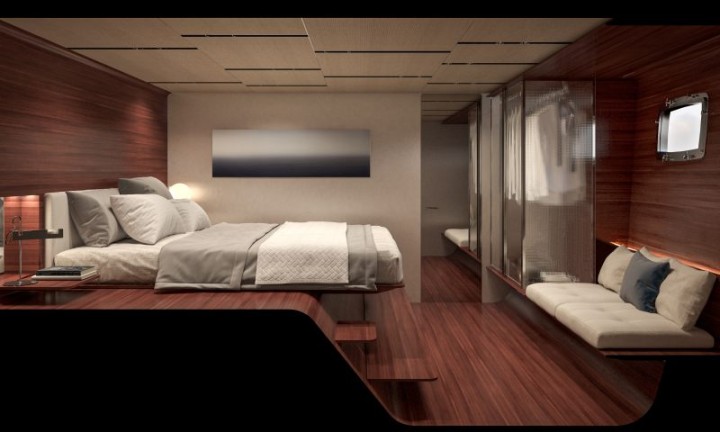 The BGH, the first boat completely powered by hydrogen propulsion, will flank the New York Yacht Club American Magic, during the 37th America's Cup to be held in Barcelona in 2024. An ultra-technological concept boat that will fly on foils at 50 knots with zero emissions, it is the result of an incredible design effort involving an unprecedented team of experts, turning the spotlight on the brand's incredible potential. 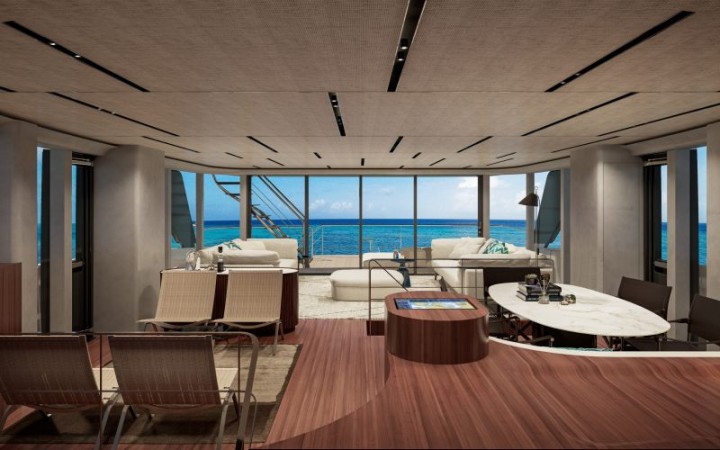 The BGM75 is also a multihull, confirming how much Bluegame believes in and wants to focus on this type of product, creating a new parallel market segment: the BGM75, in fact, is a luxurious and beautiful motor-yacht that 'incidentally' does not have one hull, but two. Distinct from any catamaran on the market thanks to the unique layout that guarantees greater stability, large volumes and reduced consumption. It is precisely in this last aspect that, with this model, the yard expresses all its design capacity, paving the way for interesting future projects in the area of sustainability. 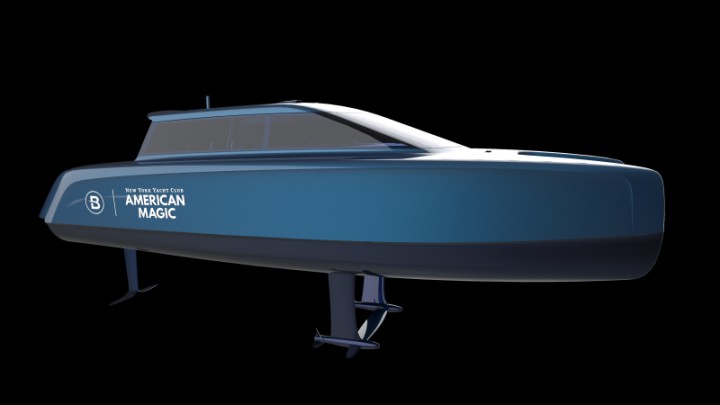 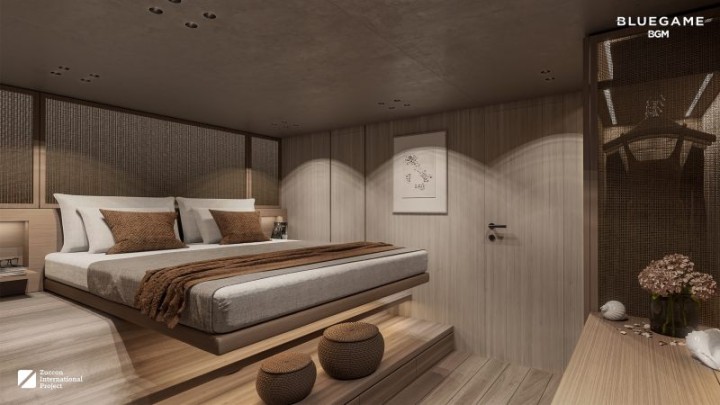 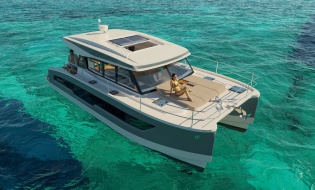 The brand-new Motor Catamaran by Fountaine Pajot, the MY4.S

The new MY4.S has a dynamic design and space. 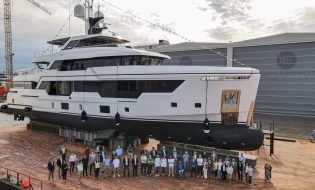 The launch ceremony of the new RSY 38m EXP took place in the presence of...