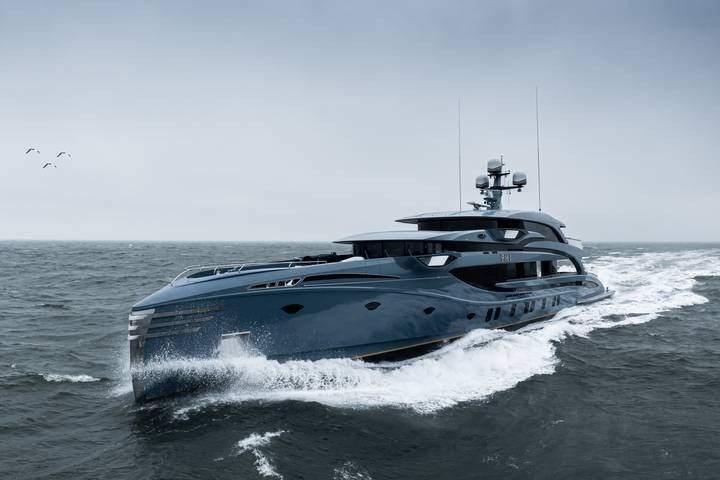 Developed and constructed to remain below 500GT, she is by far the longest motoryacht in this category, worldwide, based on current Classification rules. 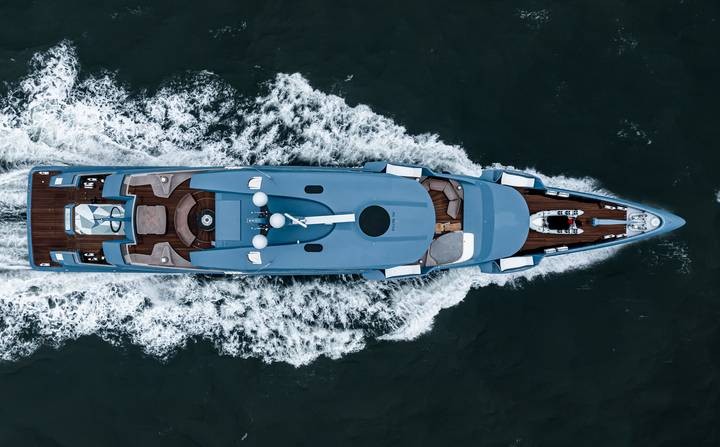 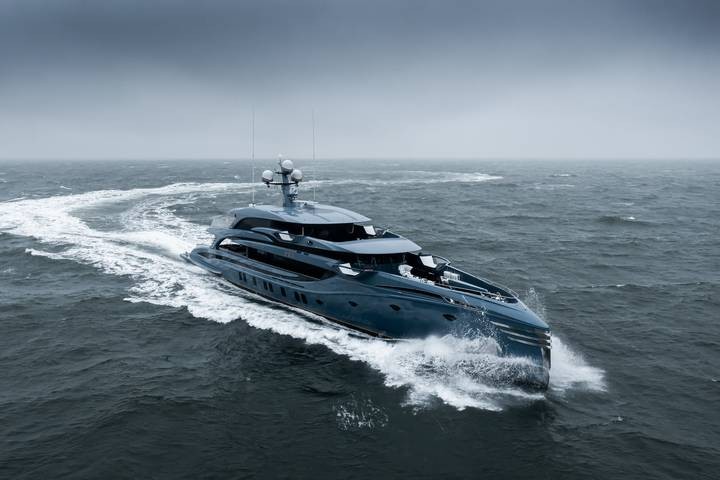 PHI is a magnificently sensuous motor yacht from the drawing board of Cor D. Rover, who has based the general concept, exterior design and interior layout on many in-depth conversations with the owner over a period of years. Relating inside and outside to the ”sectio divina” or the Golden Ratio, PHI is the formula that governs the continuation of dimensions and shapes in natural proportions throughout the design. 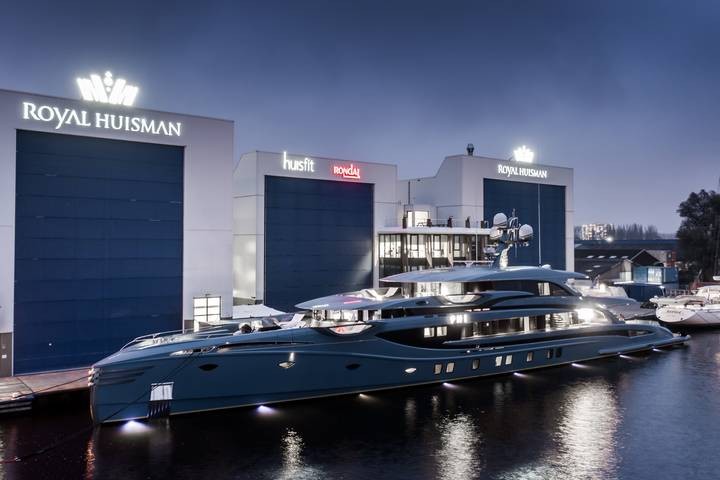 “With such a powerful vision, a demand for the absolute highest level of quality available anywhere and such difficult engineering challenges, Royal Huisman were clearly the best partner to build the boat.” 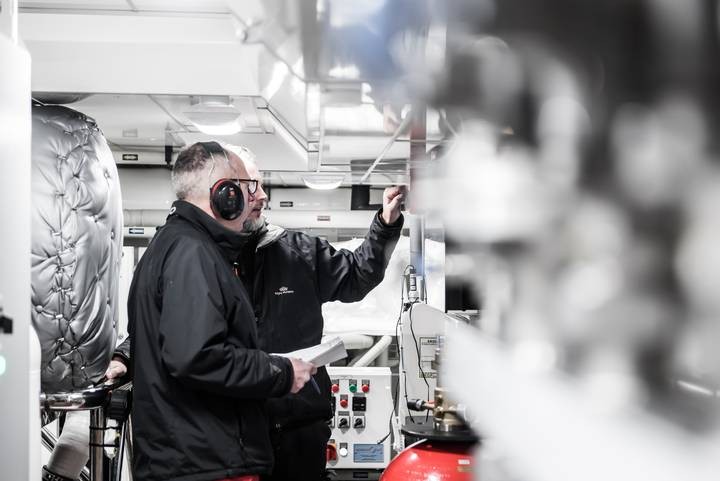 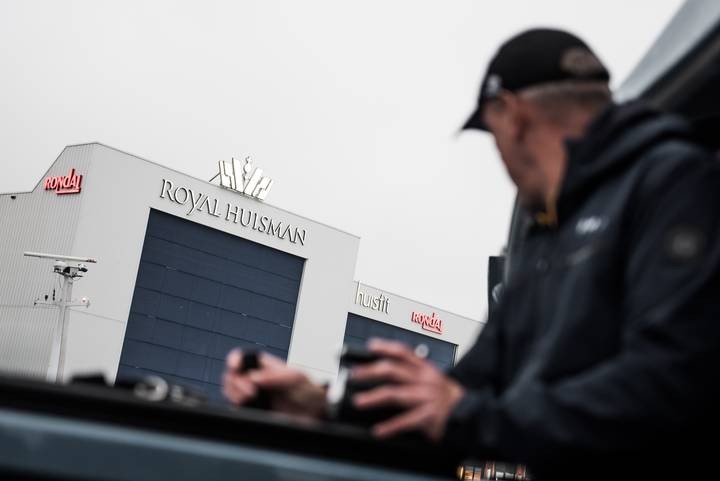 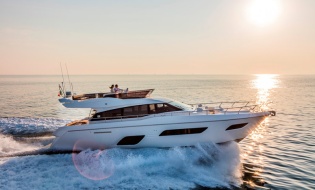 The new flybridge yacht, a key element in the fleet development strategy, makes its debut at... 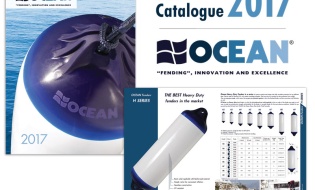 OCEAN, the leading manufacturer of superior quality boat fenders and the first in the world...