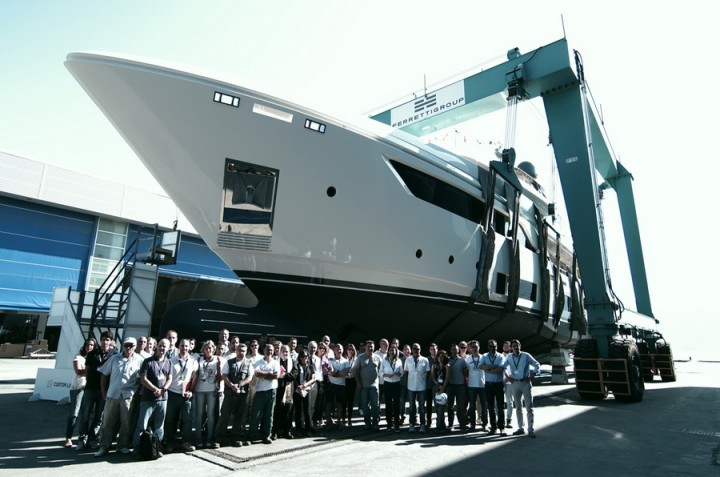 The new 37.04 meter (121.6 ft.) long maxi yacht is the outcome of a complex design process in which the Group's engineers, architects and designers were engaged for over a year. Built in the La Spezia shipyard, Navetta 37 features strikingly clean lines, well-balanced spaces, and meticulous attention to every detail, a combination that makes for an innovative yacht yet with a timeless elegance.

Born from the collaboration between the Strategic Product Committee, in which Ferretti Group is proud to have Mr. Piero Ferrari, the Engineering Department and Studio Zuccon International Project, the new ship applies the qualities of seaworthiness, comfort, safety, and personalization - in Custom Line's DNA from birth - to a revolutionary product in terms of style, design and spaces, putting it in a place of its own at the top of the class.
As expected, the new maxi yacht is already proving a huge success, with three units sold before its launch: one in Europe and two in the Middle East (the latter are currently under construction).

Stefano de Vivo, Chief Commercial Officer of the Ferretti Group, has commented: “Launching a new maxi yacht is always an exciting achievement for the whole Group This particular launch makes us feel very proud because it is the new flagship in the semi-displacement series, the biggest ever built by Custom Line. 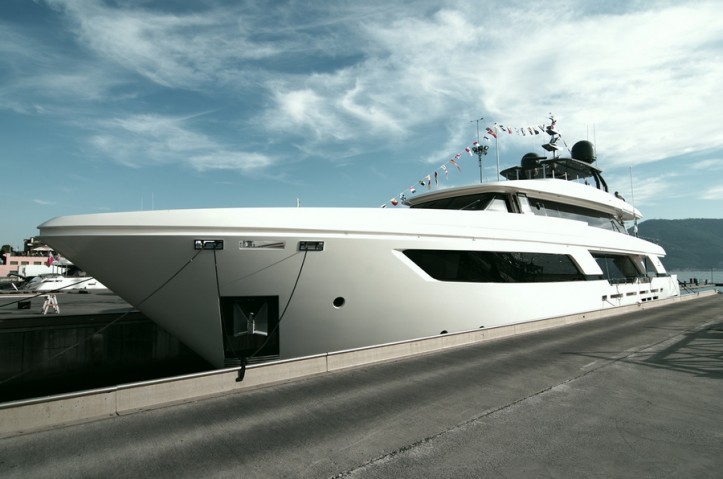 It has been a major challenge for the shipyard and for all those who have been engaged in the creation of this majestic jewel in the crown. And, without a doubt, it is the most beautiful gift made to yacht lovers worldwide by Custom Line in 2016, the year of its twentieth anniversary celebrations, which this yacht will make even more memorable.”

Navetta 37 will be officially presented at the beginning of September during Ferretti Group's Private Preview in Monte Carlo, and will go on to become one of the star attractions of the Cannes Yachting Festival (September 6-11) and the Monaco Yacht Show, scheduled for the end of September. 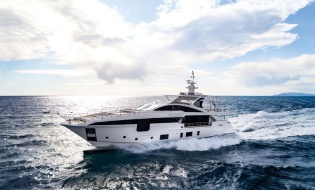 The Azimut Grande 35 METRI is the new flagship in Azimut Yachts’ most exclusive line... 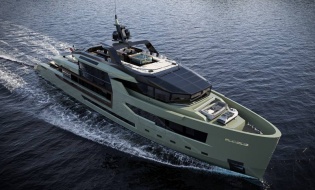 Once again the modern shipyard, increasinglyan important nautical symbol in the Capri and Sorrento area...