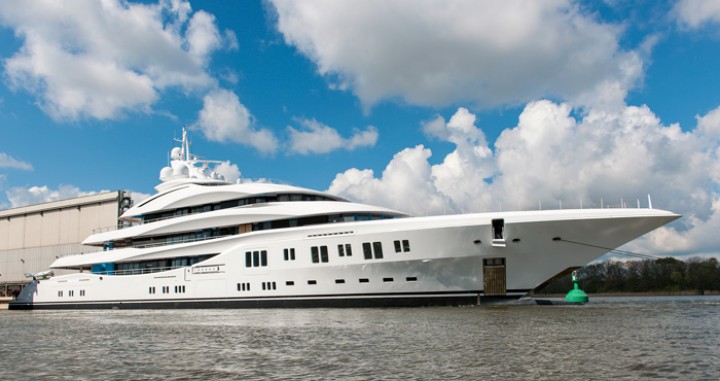 Project Orchid is now being readied for her sea trials and will be delivered to her owners in fall 2015. She will be the second yacht Lürssen will deliver in 2015. Both Exterior and Interior design are by Reymond Langton Design. Project Orchid is a bold, contemporary design throughout. Personified both by the dynamic, sculptural shaping of the exterior, as well as the bright, elegant spaces in her interior.

A subtle selection of light complimentary finishes enhances the open spaces on board. Stand out features of the layout include the large waterside beach club, VIP guest suites with fold down balconies and extensive spa and treatment facilities. 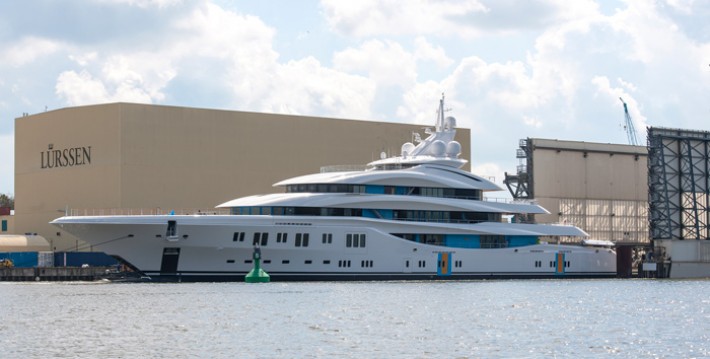 Since inception the Project Coordination has been undertaken by Y.CO working closely with Luerssen, the Designers and the Owners various Technical teams to ensure the clients wishes were fulfilled. The Y.CO Project Coordination team will now manage the transition to the Y.CO Yacht Management team and the Captain and crew to prepare the vessel for delivery for Owners first voyage. 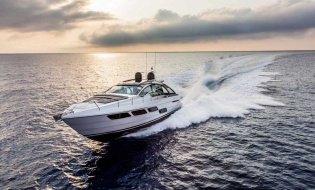 Having made its debut at the Cannes Yachting Festival, the Pershing 5X will now be... 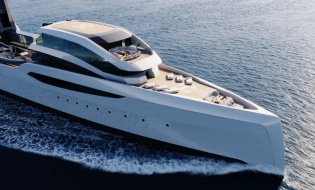 In a radical departure from the norm, the owner and guest quarters are completely separate...