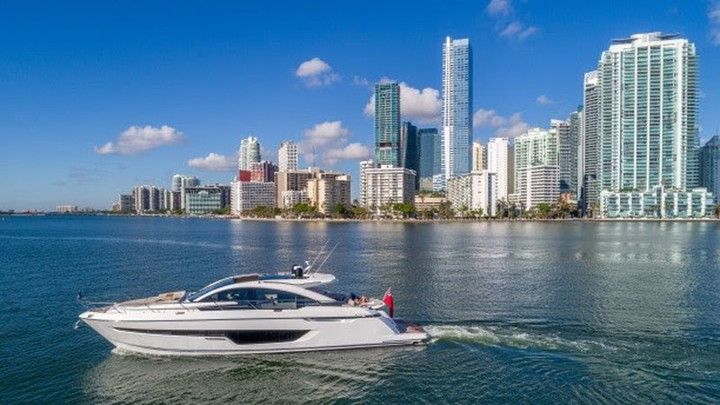 The MagnusMaster, DMS Holland has started, in cooperation with Brabant Engineering, the development of a roll damping system for fast-planing yachts up to 30 metres.

This new AntiRoll damping system, like the MagnusMaster, will be produced as a standard-series stabiliser. Until now, AntiRoll has only been developed as a ‘custom build’ for super- and mega yachts. DMS Holland will be taking this patented dual-axis fin stabiliser and using it to form the basis for their new system. The fundamental concept behind AntiRoll remains the same, namely high-aspect fins that rotate whilst sailing and flap whilst the yacht is at anchor. It is stabilisation at fast speed that will form the extra addition and make it a 3-in-1 stabiliser. “How this will actually be achieved we are keeping to ourselves for a little while longer yet,” says Patrick Noor, DMS Holland’s co-owner responsible for sales & marketing. 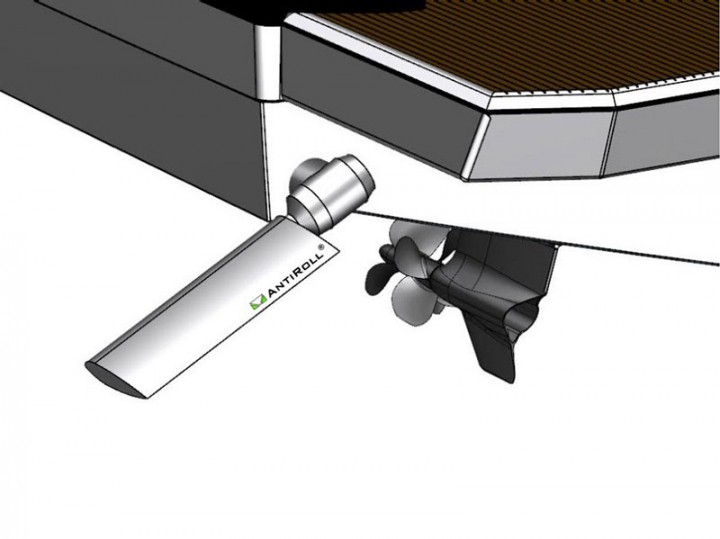 Arnold van Aken, inventor of the dual-axis fin stabilisation AntiRoll system and co-owner / Technical Director of DMS Holland explains: "For years we have been playing around with the idea of developing an AntiRoll roll damping system for yachts under 30 metres to make the system available to a larger target group. Up to now, the system has only been accessible to the 'happy few', the owners of superyachts. With the MagnusMaster now doing so well for DMS Holland, we have the opportunity to invest. Plus in December 2017 we received a grant from the RVO (Netherlands Enterprise Agency) in the form of the so-called MIT subsidy which gives us a real kick-start.” 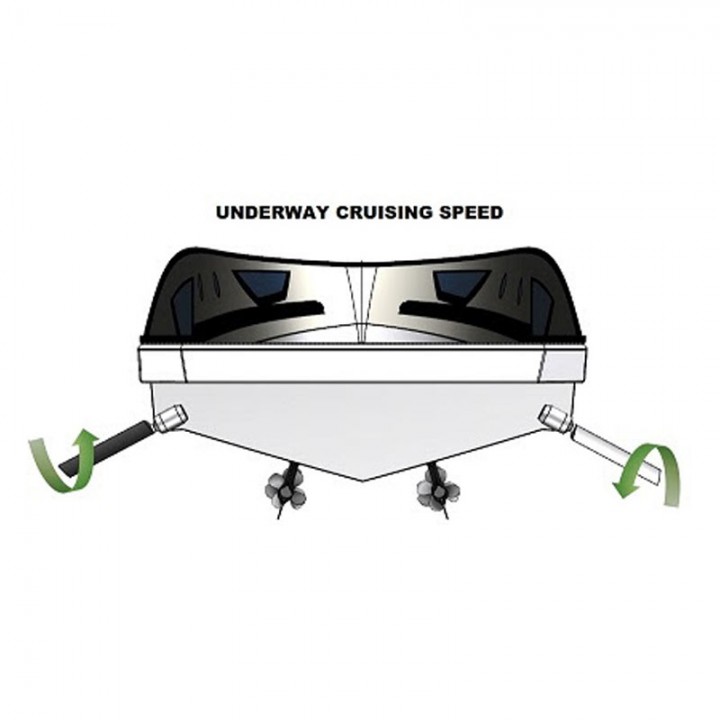 "With this new stabiliser, we want to create a new market for DMS Holland, namely that of fast-planing yachts. This market is considerably larger than that of the super- and mega yachts. Think of production series builders such as Fairline, Princess, Sunseeker, Gulf Craft, Feretti, Jeanneau, etc. Since there is currently no single system that performs optimally at both high speeds and at low speeds as well as at anchor, often multiple roll damping systems have to be installed on one yacht just to ensure that it remains comfortable on board under all of the various different circumstances. Soon, with our new system, one roll damping system on board will be enough without having to compromise on stability at different speeds”, says Patrick Noor.

Various international shipyards and dealers have already shown interest in the system and have indicated a willingness to support the innovation in wanting to test the system for one of their models. One of these so-called 'Launching Customers' is Jonkers Yachts. 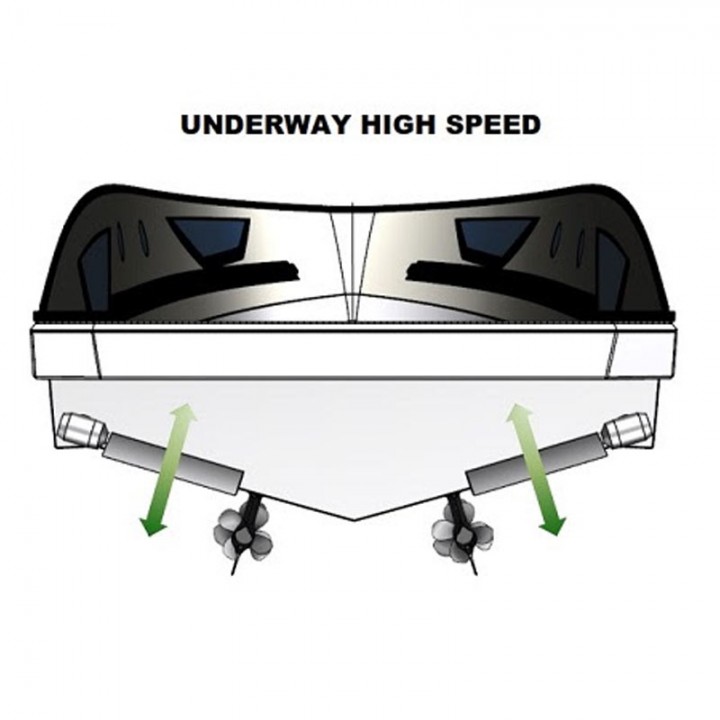 “As a dealer of Linssen Yachts, I have been doing business with DMS Holland for years. They have successfully delivered many MagnusMaster systems to my customers. With the new dual-axis fin system they can really fill a gap in the market. I can’t wait to be able to offer the system to my Fairline and Jeanneau associates. In the meantime I will support DMS Holland in the development and the first prototype will be tested with us", says Alexander Jonkers, owner of Jonkers Yachts, dealer of Linssen Yachts, Fairline Yachts and Jeanneau Powerboats.

In November, during METS 2018, the system will be on display for the first time, after which the first deliveries to vessels will take place in 2019. 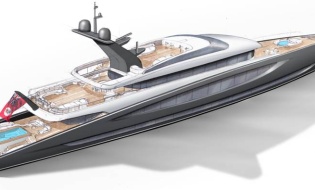 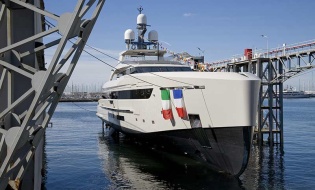 Tankoa Yachts is delighted to announce that 50m/165’ Tankoa S501 Hybrid has been successfully launched...