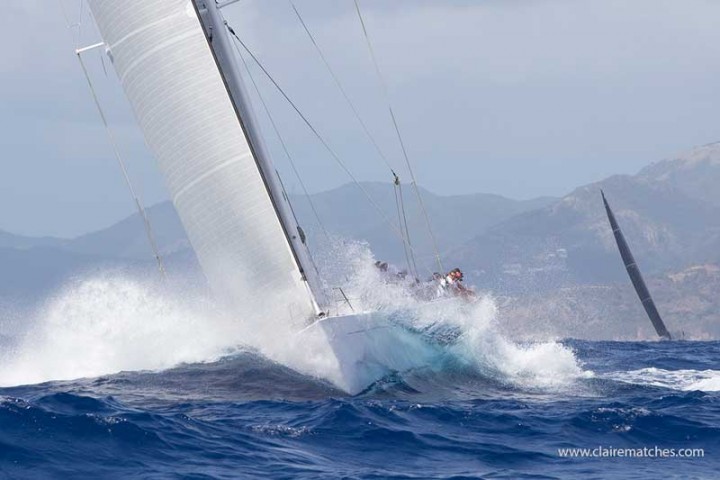 With solid trade winds piping up to twenty knots and a three metre sea state, the south coast of Antigua delivered a memorable day of racing, for the first day of the Superyacht Challenge Antigua.

The race committee set a course of just over 20 miles, taking in all angles of sail. Starting at three minute intervals, each of the magnificent superyachts set off in pursuit of a top performance. The first day of racing saw epic duels across the race course. Topping out at 20 knots of boat speed, the 112 Baltic Nilaya was the winner of the Corsairs Class and 112ft Sparkman Stephens Kawil was victorious in the Buccaneers. 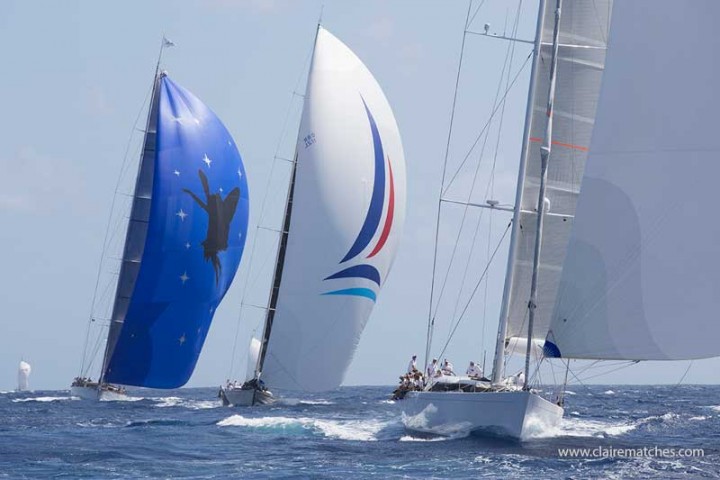 Oyster 82, Zig Zag was the first to start and showed tactical acumen on the first beat, tacking early to the right to avoid the faster chasing pack. The 90ft classic sloop Acadia, took the right hand side and with starboard advantage just crossed the fleet to make the top mark in pole position, and in clear air, extended on the fleet. The 112ft Sparkman Stephens sloop Kawil rounded in second place. Locked into a battle with Acadia, on a tight reach, Kawil's water line length played, as they took the dominate windward side, out of the wind shadow of the chasing pack. However, Acadia held their lane well, to pass the deep water mark Timoneer, in unison with Kawil, but by the time the leaders made the bottom mark at Curtains, Kawil has taken a small lead. For the beat to finish, Kawil covered Acadia from the front to take the gun after two and a half hours of exhilarating close racing. After ORCsy time correction, Kawil was the winner from Acadia with Zig Zag taking third.

Kawil has just finished a two year round the world cruise, the yacht's owner, nicknamed Spook due to his Halloween birthday, was a happy man after winning the Buccaneers Class in Race 1. “Kawil has taken us to some fantastic places and this regatta is a great way to celebrate the end of the adventure. I love Antigua, the scenery and the friendliness of the island is great and personally for my wife and I, this is where it all started with Kawil, so Antigua will always be a special place. The race crew has only been put together this week, so we are delighted to win today, once you go racing, that is the only real goal.” 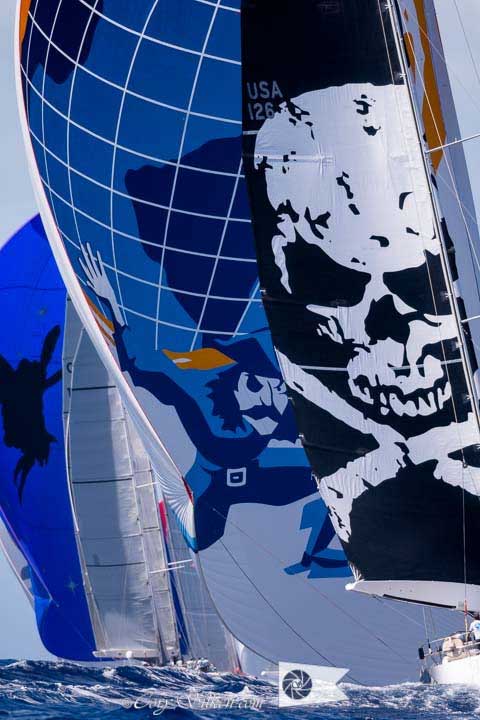 The 112ft Baltic Nilaya was last to go in the staggered start but finished ahead of the entire fleet to win the first race in the Corsairs class. Last year's class winner Nilaya, had a battle royal with the impressive 105ft sloop Danneskjold making their debut at the Superyacht Challenge Antigua. Danneskjold held off Nilaya for the first four legs, including a text book gybe inshore, which resulted in the two yachts coming into the deep water mark at Timoneer on opposing gybes at a frightening closing speed. After Timoneer, Nilaya put on the afterburners, scorching towards Curtains at high speed, topping out at 20 knots in a full on foam up to take the class lead. The glorious 151ft ketch Elfje showed an amazing turn of speed in the deep, blasting through the Caribbean surf at 17 knots. Nilaya hit the front in the second part of the race and in clear air eventually took the gun and the race win by an impressive margin.

“Starting last, you have to pass through the whole fleet, that's the name of the game.” commented Nilaya's tactician, Bouwe Bekking. “The owner drives the whole way and he is an excellent helmsman and a lot of the team has been together for many years. The Superyacht Challenge is a great event, excellent racing and a lot of fun.” 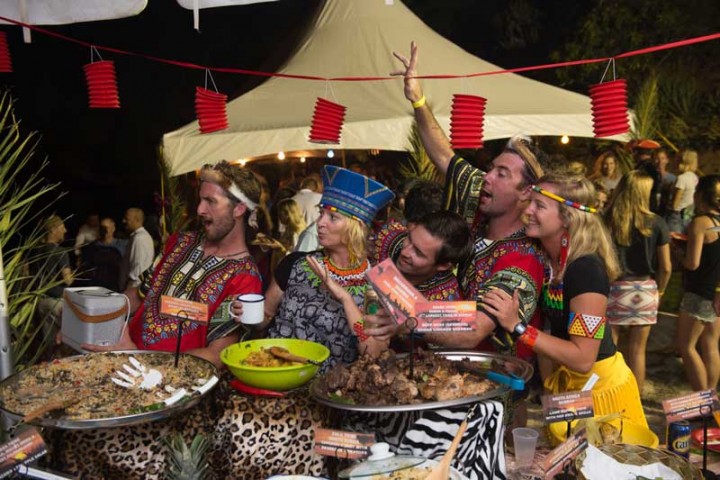 The 182ft twin masted schooner Adela was first away in the Corsairs and enjoyed an epic battle with the 112ft sloop Spiip. The two powerful yachts enjoyed a fantastic match race, literally side by side for over two hours. Within sight of the finish, Spiip used their agility to stay in shore, whilst the schooner Adela went for the option of less tacks offshore. Spiip won the duel, crossing the line before their rival and ahead after ORCsy time correction by less than 5 minutes.
Nilaya was the winner in Race 1 for the Corsairs Class, Spiip was the runner up ahead of Danneskjold. Adela was fourth, missing the podium by less than a minute after time correction.
The Superyacht Challenge Antigua is a celebration of yachting pleasures and the social scene is as much a part of the event as the racing. The famous Cook Off took place at the Superyacht Dock Beach in Nelson's Dockyard. Chefs from each competing yacht are given a traditional coal pot to cook a dish, and a bare table to decorate and adorn with gourmet food. The lucky recipients of this feast are the sailors and to encourage their culinary masterminds, fancy dress is not optional. 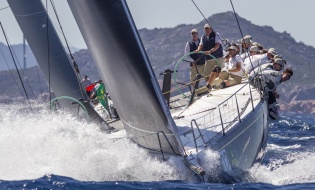