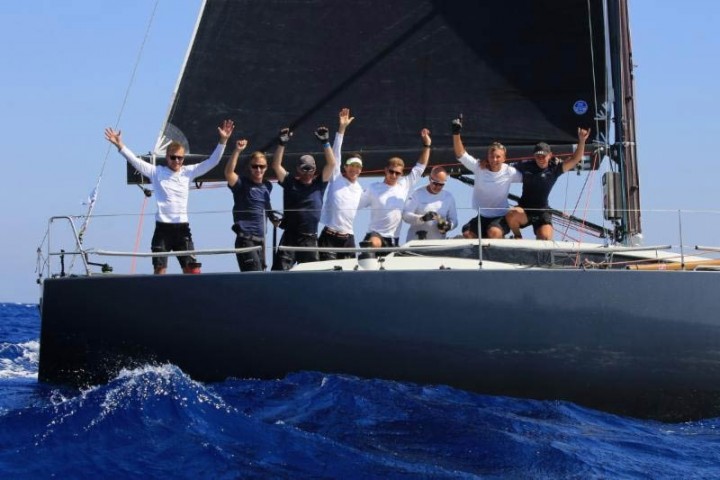 Event organizers from D-Marin, Sailing Club Val, the City of Sibenik and the Offshore Racing Congress (ORC) have decided to extend for an additional month the deadline for early entries to receive a discount to the 2019 D-Marin ORC World Championship.

Now after March 1st entry fees will increase by €200-250, depending on which class is entered in the event, being held this year over 31 May - 8 June 2019 in the ancient and beautiful city of Sibenik on Croatia's scenic Dalmatian coast.

"We were a little later than anticipated circulating our Notice of Race, so we want to give more teams a fair chance at taking advantage of our discount offer," said D-Marin event manager Hrvoje Duvancic. Teams entering the event will receive free dockage at D-Marin's world-class marina facilities during the event and discounted rates before and after as well.

Already 64 entries from 12 nations are already signed up, with up to 120 expected. Among those who have made early commitments to compete are a few winners from previous ORC Championship events, such as Aivar Tuulberg from Estonia, whose custom Cossutti 36-footer Katariina II is the reigning Class C ORC European Champion, having dominated the 2018 edition of this event sailed in Limassol, Cyprus last September.

"We always really enjoy sailing in these ORC championship events for several reasons," said Tuulberg. "The level of competition is very high, there are lot of very good sailors who have been racing for years. The quality of the events is also very high, where the race committees are doing a good job and of course the ORC as a rating rule is well developed. These 3 components are important to provide a good level of racing, where none of those components can fail."

Having been an owner of both production and custom boats campaigning over the past several years, Tuulberg has an informed view of the ORC rule system as well. 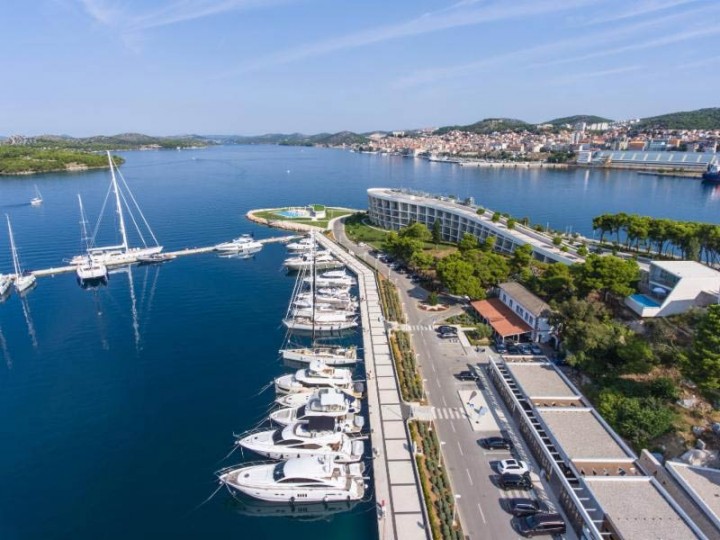 World-class facilities await the fleet at D-Marin in Sibenik

"What is great about ORCis that the system is very fair for many different boat types, and this keeps the racing very close on the water. Input for that is option to use different rating numbers in different wind ranges and this is really important in Class C where there are the boats with the most variable designs, otherwise we would know the winner in certain conditions before the race. What we really like is that ORC is not just a regular rating system, where boats are just penalized in ratings. The rule allows us to make the boat faster and more powerful, which makes sailing more interesting and requires more from the team to focus on both speed and better team work."

Even with his dedication and experience, Tuulberg and his team will not have an easy time in Class C: typically this is the most-crowded class in ORC championship events, with up to 50 entries fighting on the start line.

"We have not won the Worlds yet in Class C, this is one of the hardest classes, but we have a good boat and a strong team and we never rest. We are constantly improving the boat, the team work and boat handling to be faster on the water. So, we feel very confident going to Sibenik to do well." 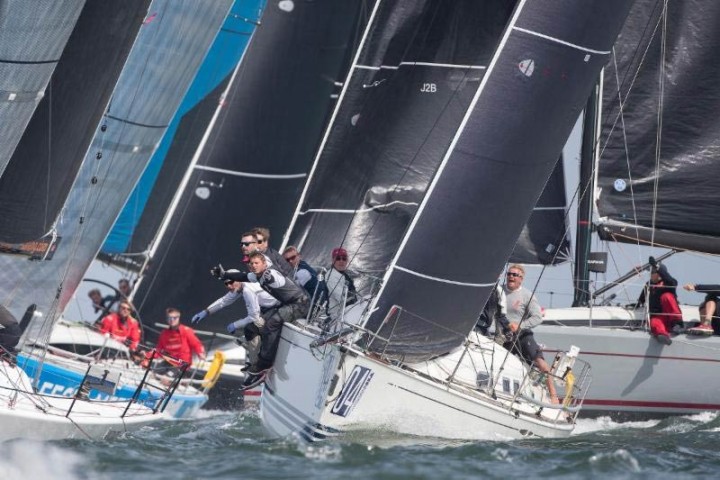 The event program includes three days of registration, inspections and practice races, followed by a long offshore race that lasts 30-36 hours, two days of inshore races, a short 10-12 hour coastal race, and a final day of inshore racing. A total of eight races are planned. Three new World Champion titles and podium finishers will be awarded in Class A, Class B and Class C, along with top all-amateur Corinthian teams in each class as well.

"Our annual World Championship is the top event on the ORC calendar," says ORC Chairman Bruno Finzi. "This is where the best racers gather in the best locations to have world-class race management provide them with a week of competitive and fair racing, for both amateur and professional-level teams. Those who are crowned as the new ORC World Champions have earned that title through proven performance in both offshore and inshore racing.

"We invite everyone from around the world to join us in Sibenik for a week of intense racing, but intense fun as well." 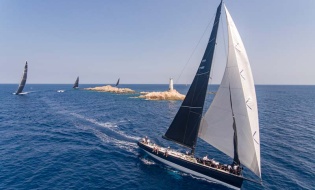