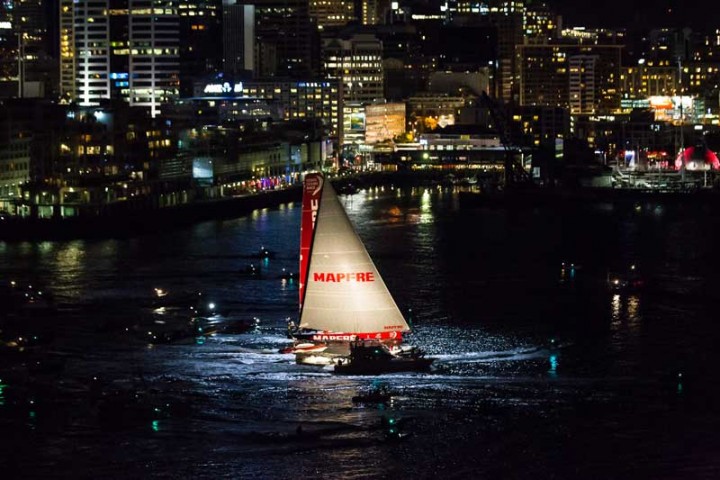 MAPFRE will be back on the start line for the Volvo Ocean Race in 2017-18, the Spanish team announced on Tuesday.

MAPFRE, backed by the Madrid-based global insurance company, are the third confirmed entry for sailing’s toughest team event, which starts from Alicante on Sunday, 22 October and will take the teams on a 45,000-nautical mile route around the world. Dongfeng Race Team and team AkzoNobel announced their campaigns last year.

In the last edition in 2014-15, MAPFRE won the leg into Auckland, New Zealand and grabbed three more podium finishes. Their return is testament to the success of the project both on the sporting and commercial side. 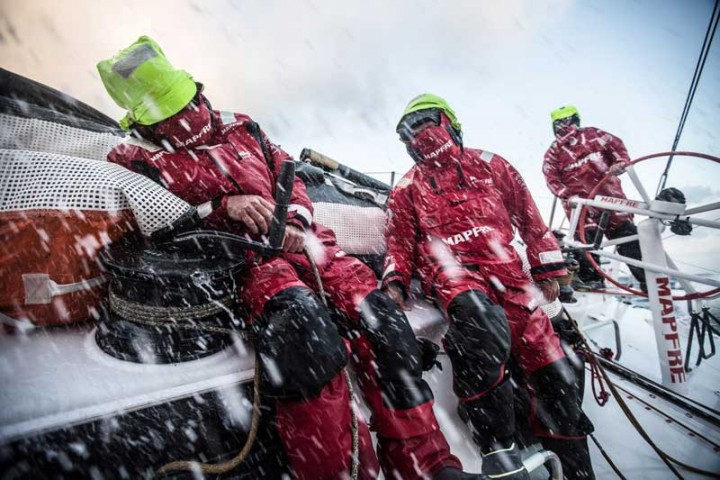 MAPFRE president Antonio Huertas said: “It’s an honour for MAPFRE to be on the start line again in one of the most demanding competitions in world sport. We really value being involved in a sailing competition around the world that represents the same values that define us as a company.

“Our experience in the last edition, with a great team of professionals, committed and determined to do well in this race, was very positive. Additionally, the Volvo Ocean Race will have stopovers in some of our main markets, such as Spain, Brazil and the United States, and we will therefore increase brand awareness of MAPFRE at an international level.”

Spain’s Pedro Campos will again oversee the MAPFRE project, with announcements on the skipper and crew to come in the near future.

Spanish boats have competed in eight of the previous 12 editions of the Volvo Ocean Race – formerly the Whitbread Round the World Race – but the country is still looking for a first win. 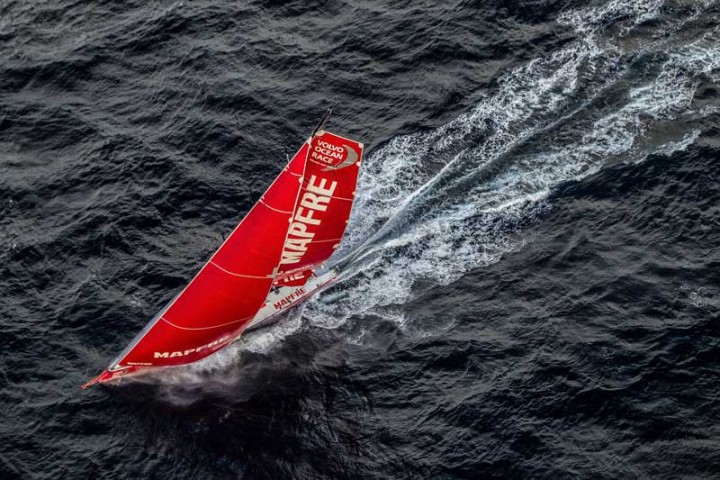 “It’s fantastic news to be able to confirm a Spanish team for the next edition, and of course great to see another sponsor return to the race after a successful campaign,” said Volvo Ocean Race CEO Mark Turner. “With Alicante recently confirmed as the start for the next three editions, and Spain having played a significant role in the history of the race in general, it will be great to see Spanish fans lined up again on the dock in October to cheer on their team, MAPFRE.”

Spanish sailor Campos has an unbroken history with the race dating back to the movistar campaign in 2005-06.

Pedro Campos, CEO of Team MAPFRE and of the last five Spanish projects in the Volvo Ocean Race, said: “We are very grateful and proud to have the full support of MAPFRE once again for the great adventure that is the Volvo Ocean Race, probably the longest, hardest, and most extreme event in the sports world. Just taking part in it, it’s a big goal for every team. To be on start line from Alicante with a chance to try to win – that is our first big challenge and our job for the next months.” 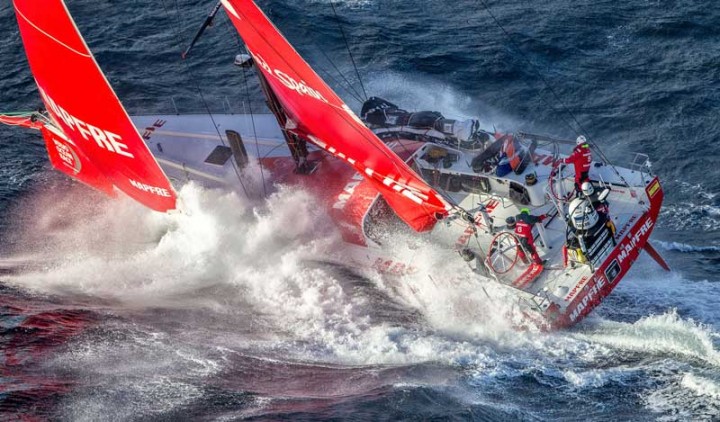 From the start in Alicante on 22 October, the teams will race their one-design Volvo Ocean 65s on a route that calls in at Lisbon, Cape Town, Melbourne, Hong Kong, Guangzhou, Auckland, Itajaí, Newport (Rhode Island), Cardiff and Gothenburg before the finish in The Hague.

A recent rule change provides a major incentive for teams to include female sailors as part of the crew, while a series of further initiatives were announced last year to make the racing more open than ever. 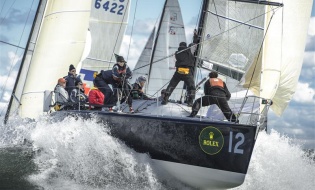 Following on from last year’s event hosted by the St. Francis Yacht Club in San...