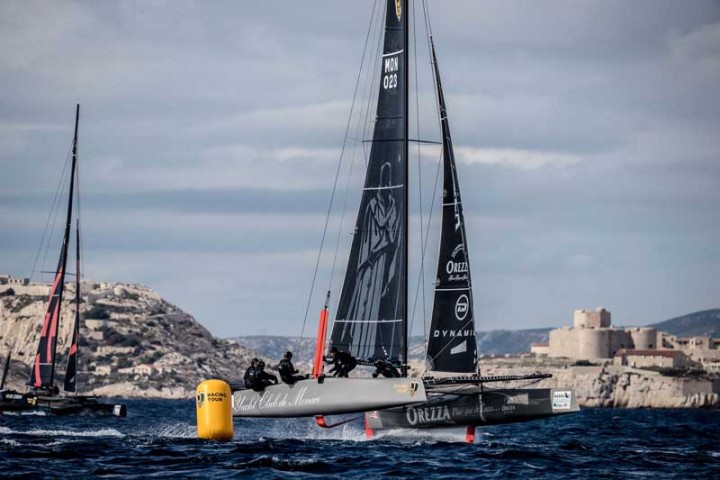 The GC32 Racing Tour’s third season ended in Marseille, a circuit of five stages fought out between Italy, Spain and France at a level that continues to rise.

The 11 teams in competition this year have gained in confidence, with racers from across the sailing spectrum including the America’s Cup and Olympic Games. Winner of four of the five stages including the one in Marseille, Norauto (powered by Groupama Team France, involved in the 2017 America's Cup), led by Franck Cammas and Adam Minoprio beat the Swiss Team Tilt skippered by Sébastien Schneiter. Flavio Marazzi’s ARMIN STROM Sailing Team completed the podium.

For his first season on this new generation of fully foiling catamarans that literally take off in a mere 9 knots and up, Pierre Casiraghi is pleased with his 6th place in the final overall ranking.

Ably supported by Sébastien Col, Boris Herrmann, Richard Mason and Adam Piggott, the young Monegasque, for whom it was the first time at the helm of a GC32, showed a great aptitude to adapt and improve. 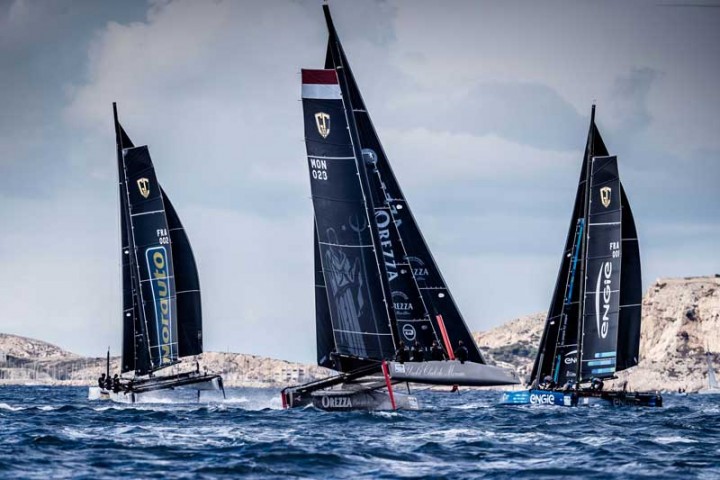 “I want to thank the whole team. This season has been absolutely fantastic and full of new discoveries,” commented Pierre Casiraghi. “We just have to keep improving. We’re going to work hard this winter to be ready for the next season,” added the Monegasque who has invited three other GC32 teams to participate in the Monaco Sportsboat Winter Series.

Spectacle promised in Monaco this autumn

At Pierre Casiraghi’s instigation, four GC32s including Malizia will be heading to Monaco for the first time to do battle in November (11-13) and December (9-11), alternating fleet racing and match racing on the same course format as those of the America’s Cup. Thrills are guaranteed! ‎‎ 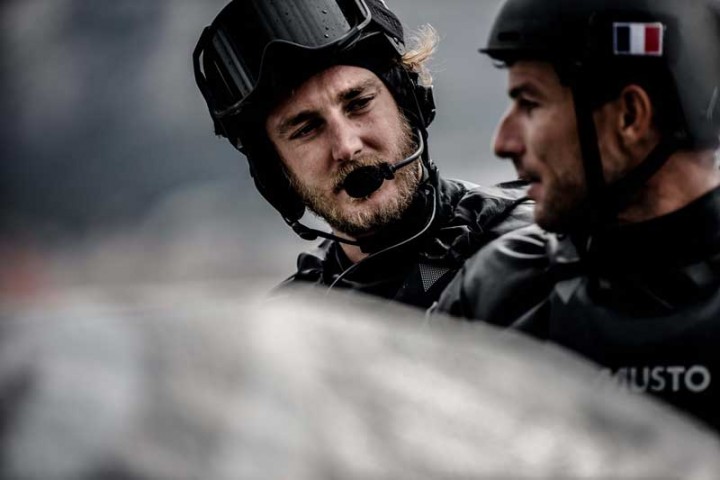 Launched in 2013, these winter regattas are organised by the Yacht Club de Monaco from October to March and have proved a big success among one-design teams (J/70, Melges 20) who set up their base in the Principality to prepare for the next season’s big meetings.

Malizia will make her entry into the harbour under sail on Monday at 5.00pm and tie up in front of the Yacht Club de Monaco. The crew will share their passion for sailing and the thrill of “flying” on Wednesday 19th October with youngsters from the Sports Section and members of the Yacht Club de Monaco. The occasion is an informal experience exchange, followed by an opportunity to take the boat out with the crew – a real privilege for these young sailors.

Then Pierre takes off again, this time to join Giovanni Soldini’s crew and the multi Maserati for the start of the Rolex Middle Sea Race on 22nd October. He’s not finished with “foiling” yet... 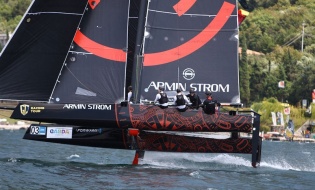 With no racing on the final day of the Malcesine Cup, ARMIN STROM Sailing Team...