The 2016 Giraglia Rolex Cup officially started yesterday as two fleets – one sailing from Marseille and the other from Sanremo – set off at midnight on an overnight race to Saint-Tropez.

Fastest boat on the French course was Gerard Logel’s IRC 52, Arobas 2, which finished the 76 nautical miles in a time of 11 hours, 47 minutes. On the Italian side, it was Joern Larsen’s Volvo Open 70 Trifork L4 finishing the shorter 60 nm course in 9 hours 29 minutes.

Conditions during the Marseille race were generally light with between 6 and 10 knots mainly from the west. The Figaro Solo, Fogolu, of Michel de Bressy prevailed on corrected time under IRC. The Sanremo fleet of 113 yachts started in a 7 to 8 west south-westerly, but with a big hole enveloping part of the course only just over half completed the race. In the 64 boat ORC Class, the win went to Federico Massari’s Grand Soleil 341 Mariel, while in the 49 boat IRC Class, Nicolas Groux’s First 40.7 Tarka proved supreme.

Tomorrow, Sunday, the 64th Giraglia Rolex Cup enters its second phase, a 3-day inshore series, centred on Saint-Tropez. With some 210 boats participating, the town’s eponymous gulf will be filled with sails offering a spectacular sight for residents and visitors on both shores of the quintessential French Mediterranean bay. 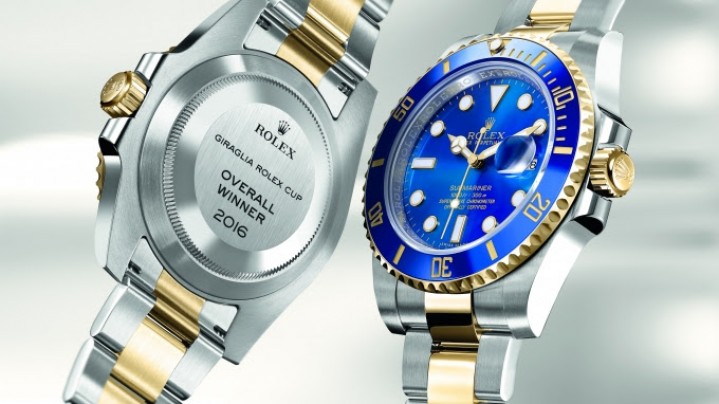 With some 269 yachts entered in the main event, the 241 nm offshore race to the Italian port of Genoa, which starts on Wednesday, the Giraglia Rolex Cup is in good health. A fact not missed by Carlo Croce, President of the principal organizing club, the Yacht Club Italiano: “This year promises to be an extraordinary edition of the Giraglia Rolex Cup with a record participation and an impressive fleet. We are pleased to have added the Marseille to Saint-Tropez race to the programme, and are confident next year it will be an even bigger success. The fleet of Mini 650s is another addition that gives great satisfaction, and it sits well alongside the solid entries in the Giraglia Solo and Giraglia Double-Handed classes. And finally, we have the lovely surprise of three classic boats - Moonbeam, Mariska and Lelantina - to look forward to!”

Some 18 nations will be represented by the 303 yachts expected to participate across the elements, including: Austria, Belgium, Czech Republic, France, Germany, Italy, Lithuania, Luxemburg, Malta, Monaco, Portugal, The Netherlands, Russia, Spain, Switzerland, Turkey, the United Kingdom and the United States. 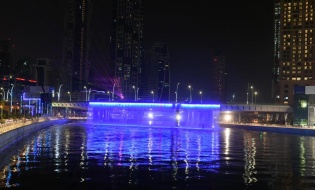