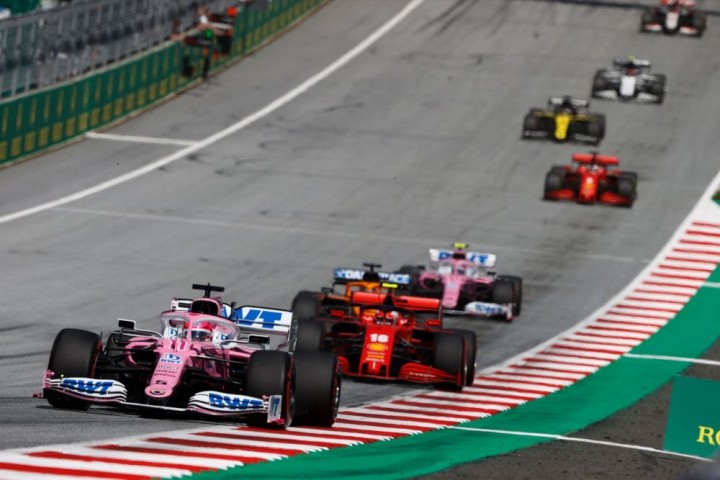 Following the announcement in June confirming the opening eight races of the Formula 1 calendar, the sport announced Mugello and Sochi will join the revised 2020 calendar.

This brings the current number of confirmed races to ten with more to be announced in the coming weeks. As stated previously we expect the revised 2020 season to have between 15 and 18 races. Liberty Media thanked in a statement, the promoters, national authorities, the teams and the FIA for their hard work and support in making these Grands Prix possible and now F1 fans will be delighted to see Russia host its seventh race at the Sochi Autodrom and see Formula 1 cars race for the first time at exciting Mugello circuit in Italy. 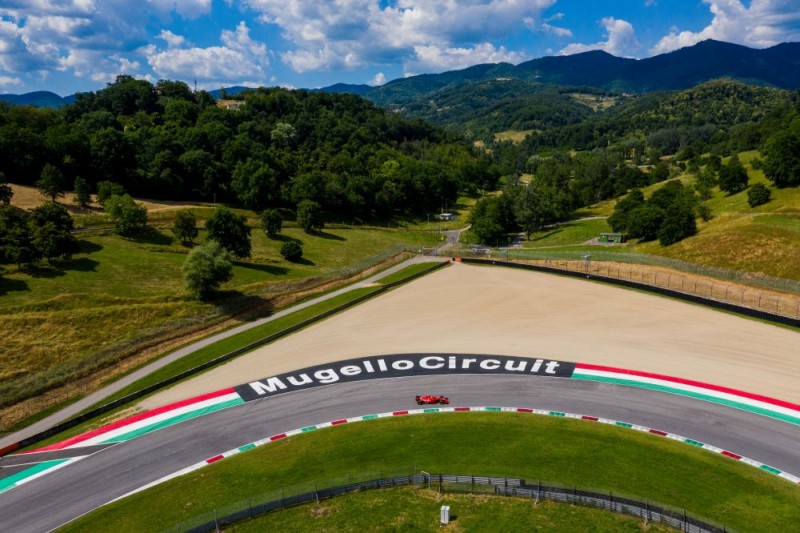 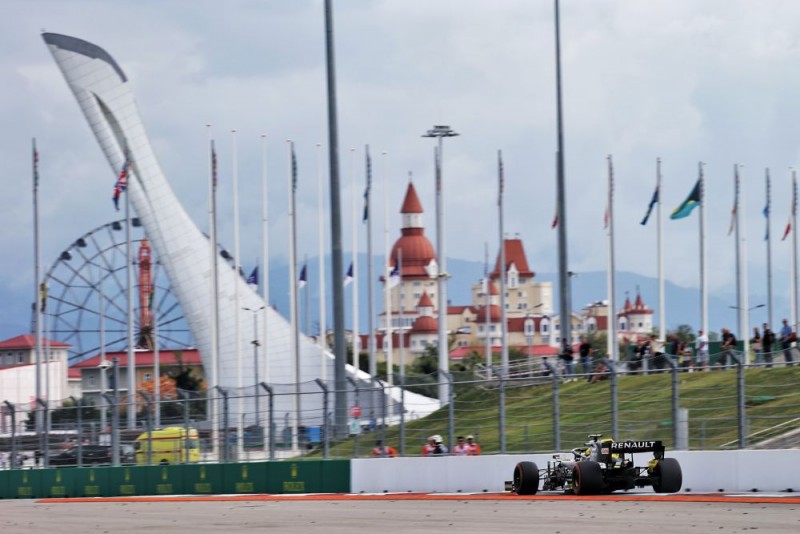 Chase Carey, Chairman and CEO of Formula 1, said:
“We are delighted to announce Mugello and Sochi will be part of the 2020 calendar and want to thank all our partners for their support in recent weeks. We had great start to our season in Austria last weekend and we are increasingly confident in our plans to race throughout the remainder of 2020. The Russian Grand Prix is a major moment in our season, and we are looking forward to being back in Sochi in September. We are equally excited to see Formula 1 race for the first time at Mugello, an occasion that will mark Ferrari’s 1000thGrand Prix. Both races will be a huge boost for fans with more announcements on the next races in our calendar coming in the weeks ahead.”