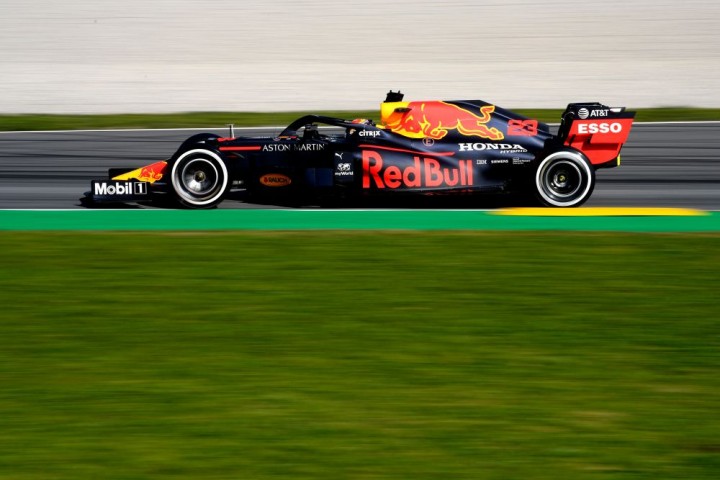 ExxonMobil has agreed to a multi-year extension of its successful collaboration with the Aston Martin Red Bull Racing Formula 1 team, which will see ExxonMobil continue as the team’s official fuel, lubricant and technology partner.

Under the renewed agreement, ExxonMobil will also provide engineering support to develop next-generation lubricants to improve race car engine and gearbox performance. The announcement, represents a multi-year extension of the current partnership. The renewed deal further strengthens Mobil and Esso’s commitment to Formula 1, which began at the first ever F1 Silverstone race in May 1950.

Over the course of the relationship with Aston Martin Red Bull Racing, which first took effect at the start of the 2017 Formula 1 season, ExxonMobil has continuously improved its Esso Synergy racing fuels and Mobil 1 lubricants in close collaboration with the Austrian team’s engine original equipment manufacturers, resulting in enhanced lap times for the team and valuable lessons learned for ExxonMobil’s consumer products. 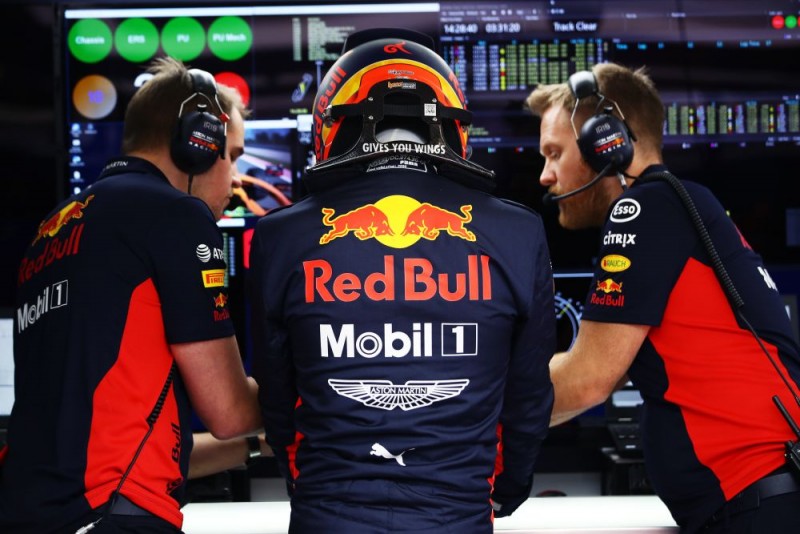 ExxonMobil Senior Vice President of Lubricants, Nigel Searle said: “As one of the biggest, most recognisable names in global motorsport, Aston Martin Red Bull Racing has proven to be the ideal partner for Mobil 1 and Esso Synergy. While on the track we have been able to deliver performance enhancing technology to the team, at the same time we have worked closely with Aston Martin Red Bull Racing off the track to provide technology that is also road-relevant to the modern-day consumer.This announcement enables us to continue to partner with a dynamic team and platform to showcase our advanced, high-performance lubricant and fuels technologies. We look forward to continue working with the Aston Martin Red Bull Racing team and the exciting drivers Max Verstappen and Alexander Albon.” 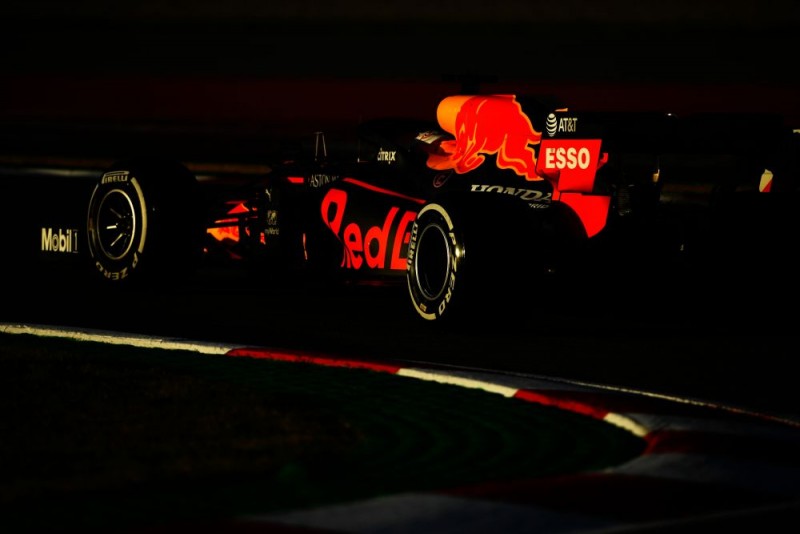 Commenting on the renewal of the agreement, Aston Martin Red Bull Racing Team Principal, Christian Horner, said: “Aston Martin Red Bull Racing is very pleased to be continuing its successful partnership with ExxonMobil for the upcoming 2020 Formula One season and beyond. Over the past three seasons the work conducted by ExxonMobil, in close collaboration with our engineers and the Team’s engine suppliers, has produced very positive results. Each new development of fuel and lubricants has added performance that have undoubtedly helped us charge towards our on-track goals and we look forward to seeing further gains through the extension of this partnership.”