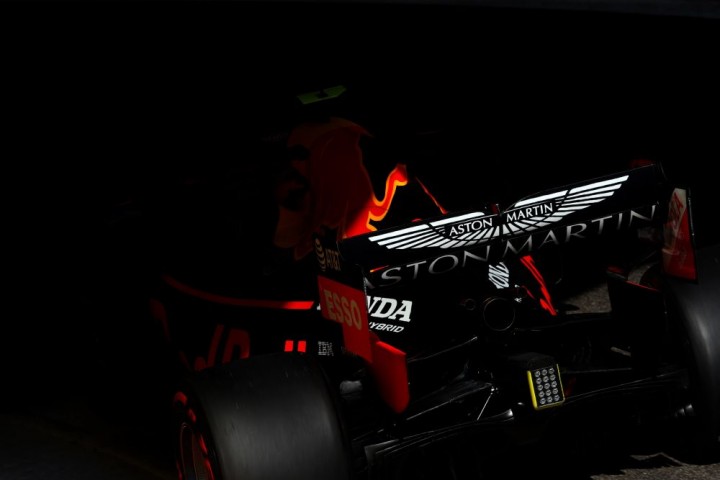 Aston Martin’s return to Formula 1 is confirmed.  The 2021 season will see one of the greatest car brands, Aston Martin, return to the grid as a works F1 team, continuing to operate from its base in Silverstone.

On Monday 30th of March, the shareholders of Aston Martin Lagonda approved a £536m fundraising, underpinned by an injection of £260m of new capital from Yew Tree Consortium - a group of investors led by Lawrence Stroll. As part of this investment Mr Stroll will become Executive Chairman of Aston Martin and Aston Martin will create its own works F1 racing team.

The benefits of a return to the pinnacle of motorsport are clear. There is no better way to build the Aston Martin brand globally, and to engage with its customer base, than to have a successful works team in Formula 1.  The sport demands excellence in design and engineering, and relentless innovation, much of which will be shared with the engineering and development teams at Gaydon and will progressively be incorporated into the future generations of cars, particularly the planned range of mid-engine cars. 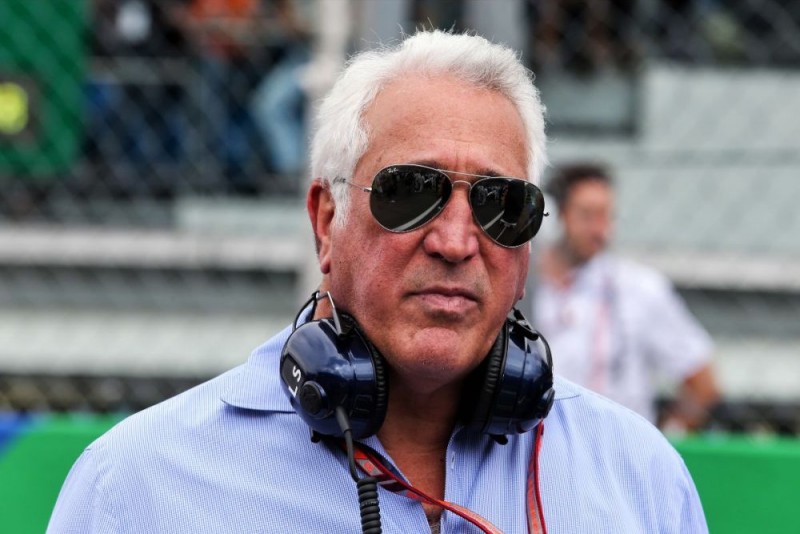 That work is about to be underway with engineering teams and working groups being established to lay the foundations for the success of the team, the development of the cars and the building of the brand globally.

The whole of Formula 1 has come to a temporary halt due to Covid-19.  In the UK many teams have come together in Project Pitlane, to develop and build new ventilators as swiftly as possible. As well as taking steps to protect their staff, the planning for next season is underway.