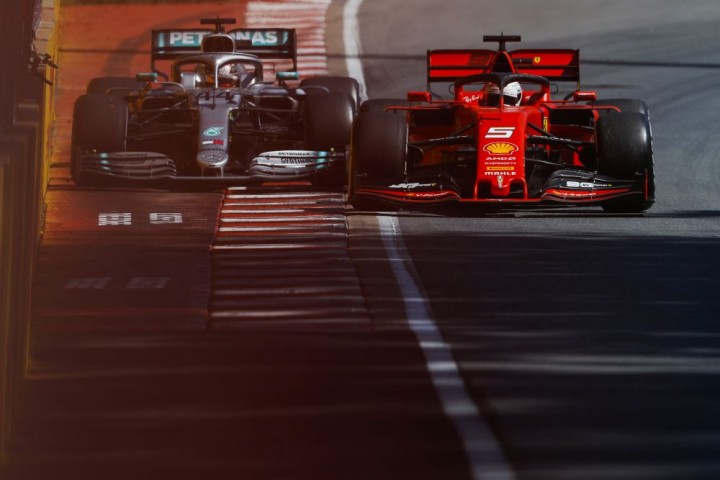 For the third year in a row, Formula 1 grew its audience figures, across both TV and digital platforms, compared to the previous season.

The total global TV cumulative audience stood at 1.922bn, the highest since 2012, which represents an increase of 9% compared to 2018. This is the third consecutive year of growth. In the top 20 markets (based in ranking of TV audience) it reached 1.781bn, with the same increment YOY.

Once again, the top five markets by cumulative audience are Brazil, Germany, Italy, UK and the Netherlands, all with audiences higher than 100m. Among the top 20 markets, there have been exceptional increases; in Poland (+256%) and in the MENA region (+228%,) mostly driven respectively by new contract arrangements and Robert Kubica’s return to F1 and the new agreement signed in 2019 with MBC Group. Greece (+75%), the Netherlands (+56%), Italy (+29%) and Germany (+23%) were the countries with the highest increases while the audience continues to grow in the United States (+7%) and in China (+5%). 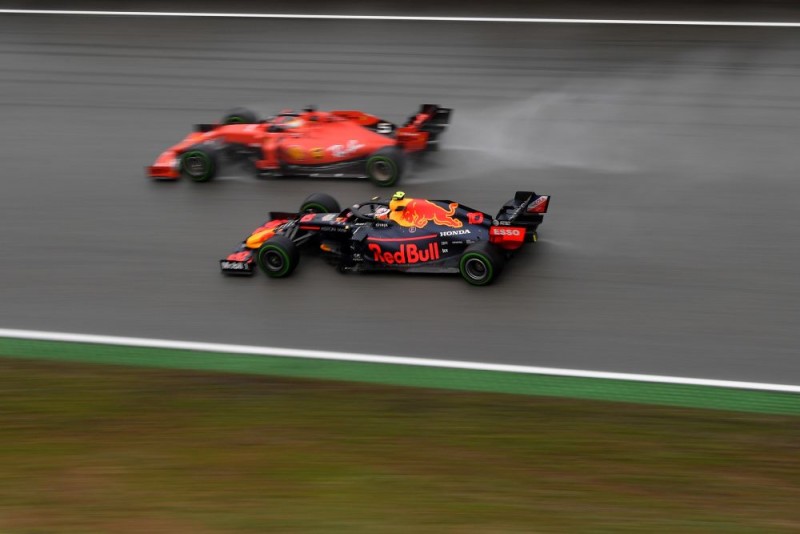 Nineteen out of the 21 Grands Prix had a higher cumulative audience compared to the previous season. The Italian Grand Prix had the highest of the year with 112m viewers (+20% YOY), which is also the highest since the 2016 Mexican Grand Prix. Three more events also had more than 100m viewers – Monaco, Brazil and Germany – and a total of 14 had more than 90m, with an average audience of 91.5m. 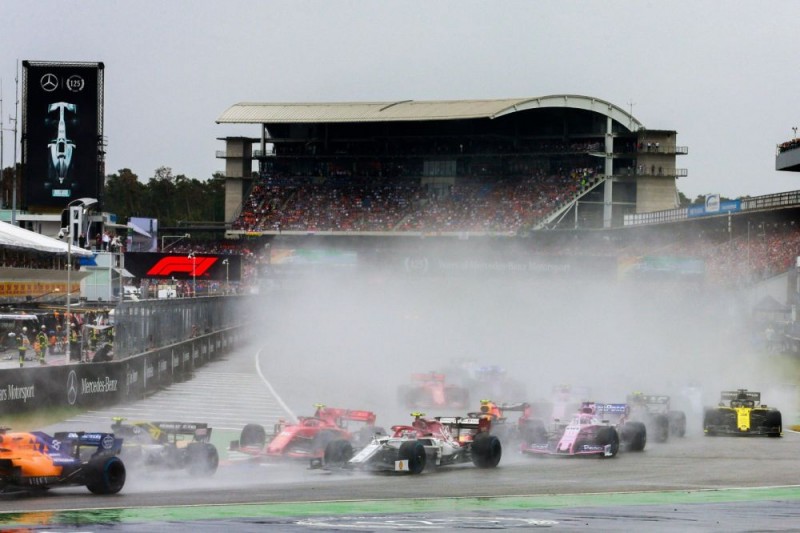 The breakdown by typology of broadcasting programme highlights an increase in both race (+7%) and qualifying (+5%) live broadcasts, while there has been a double-digit improvement in practice (+24%), delayed race (+11%) broadcasts and magazines & support programmes (+16%). 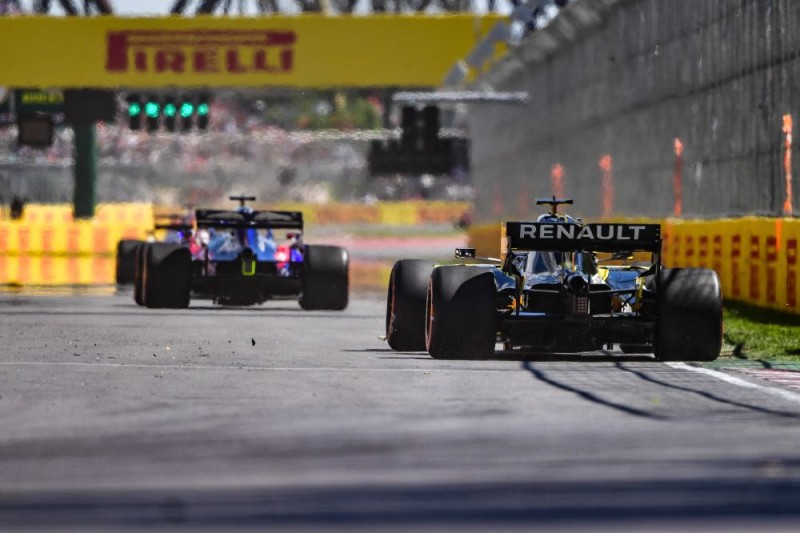 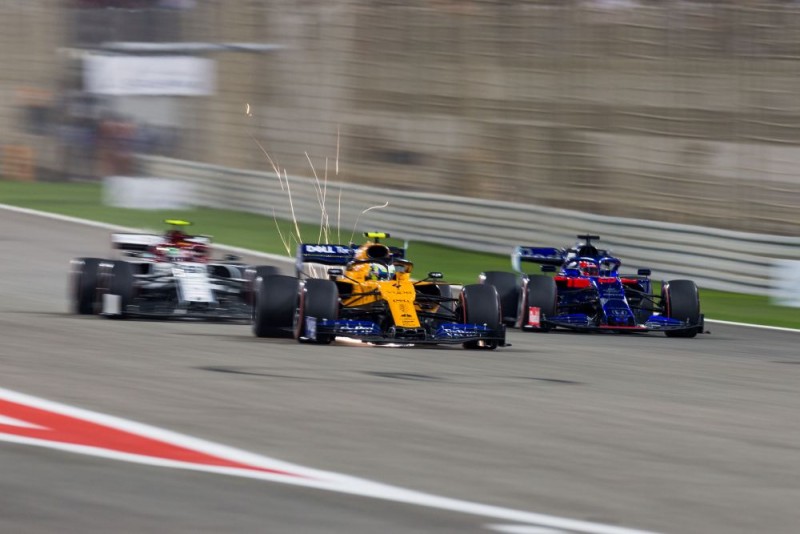 The second season of the official Formula 1 podcast “Beyond the Grid” continued its successful story with 43 episodes throughout the season reaching up to 15m listens in 2019.

Formula 1’s new season, which will be 71st in the history of sport, begins in March 15th with Australian Grand Prix in Melbourne.