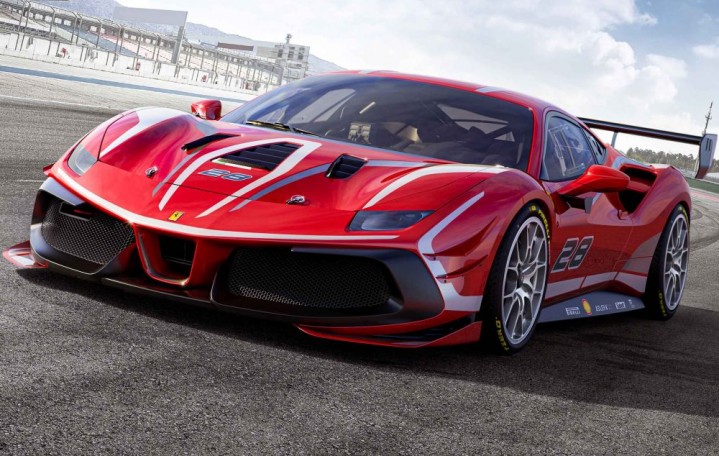 The new 488 Challenge Evo was introduced at the Ferrari World Finals in Mugello. As was the redesigned P Zero tyre which will equip it.

In the 27th edition of the Ferrari World Finals, which for the tenth time were hosted by the Mugello racetrack, the racing grand tourers, the hyper-cars from the XX Programme and the historical F1 racing cars, all equipped with Pirelli tyres, served as a backdrop for the presentation of the new Ferrari 488 Challenge Evo, which will be fitted with the new Pirelli P Zero DHA tyre, with effect from the 2020 season. It will be the same tyre for all four Ferrari Challenge events in the calendar (Europe, North America, Asia Pacific and UK national).

PIRELLI AND FERRARI CHALLENGE, 27 YEARS TOGETHER
Since its debut in 1993 it has been Pirelli that has partnered Ferrari in the role of exclusive supplier for factory-fitted cars in all the areas of the world where the Challenge takes place. This year too it delivered to the track the 4.500 tyres for the World Finals with its own team of technicians and engineers. 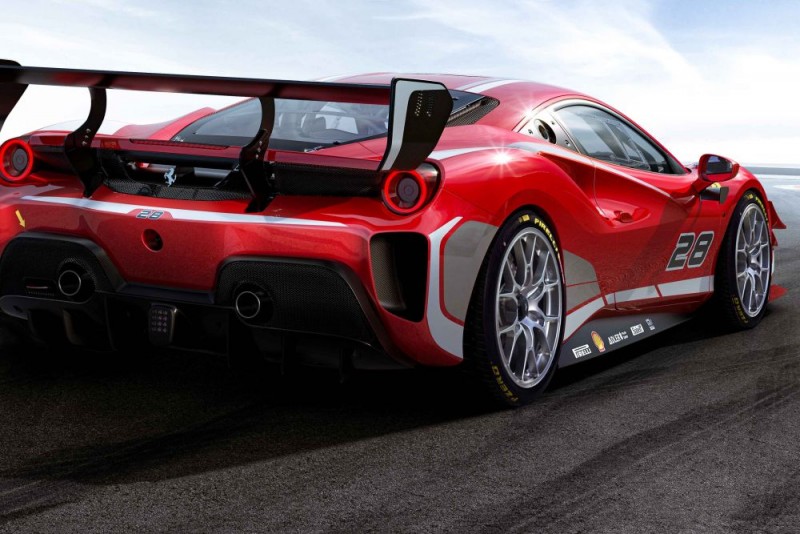 7 MONTHS ON 7 RACETRACKS FOR THE NEW P ZERO
The Pirelli engineers worked in close contact with those of the Prancing Horse for around 7 months. The new tyre, measuring 275/675-19 DHA (front) and 315/705-19 DHA (rear), was developed from the creation of a virtual model, which could be used in the driving simulator, and whose characteristics were then validated using indoor trials on test bed machinery. They were then tested in real-life conditions, on seven European racetracks, including Vallelunga, Mugello, Le Castellet and Silverstone, in order to check their road-holding capabilities and their integrity under varying driving and climatic conditions. These tests confirmed that they met the criteria set by Ferrari for the 488 Challenge Evo.

The new P Zero implements a new tread compound and is produced in the Motorsport production line at Pirelli’s factory in Romania, where its Formula 1 tyres are manufactured. It is a compound which satisfied the demands of the house of the Prancing Horse by enabling the new racing GT model to improve its on-track performance compared with the previous version. Once again, Motorsport represents for Pirelli an open-air laboratory for the development of new technologies, created for the best of the car brands and world-wide motor racing competitions. 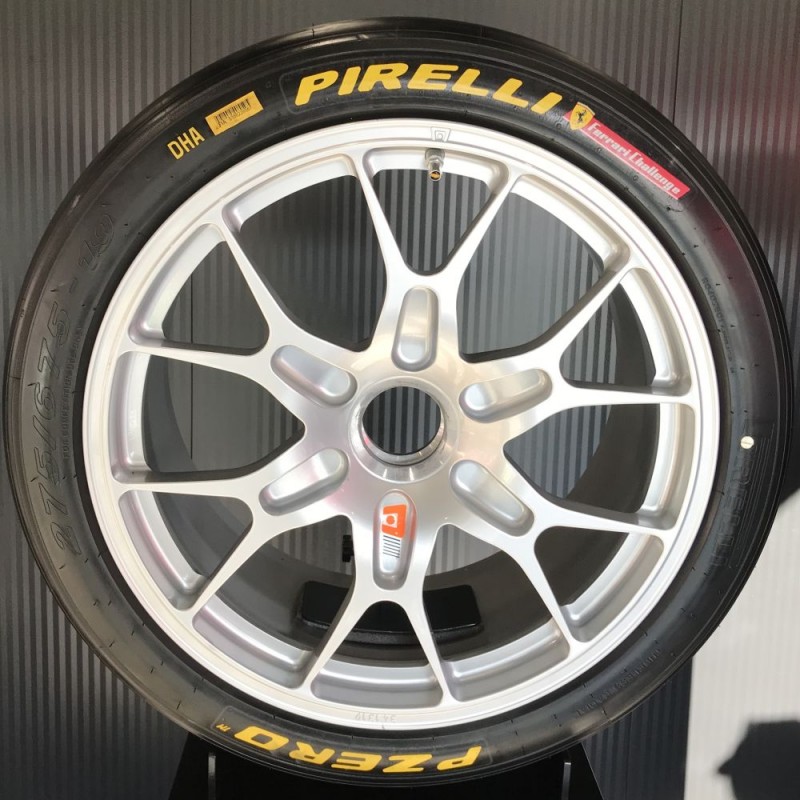 MOTORSPORT: AN OPEN AIR LABORATORY
Mario Isola, Pirelli’s head of F1 and car racing, said: “The Ferrari Challenge represents an important technical collaboration as it allows our engineers to develop solutions in extreme conditions that can then be transferred to our road car tyres. The latest evolution of our P Zero tyres for the Ferrari 488 Challenge Evo demonstrates once again how Pirelli’s advanced technology combines with the best of the automotive industry in motorsport as well.”