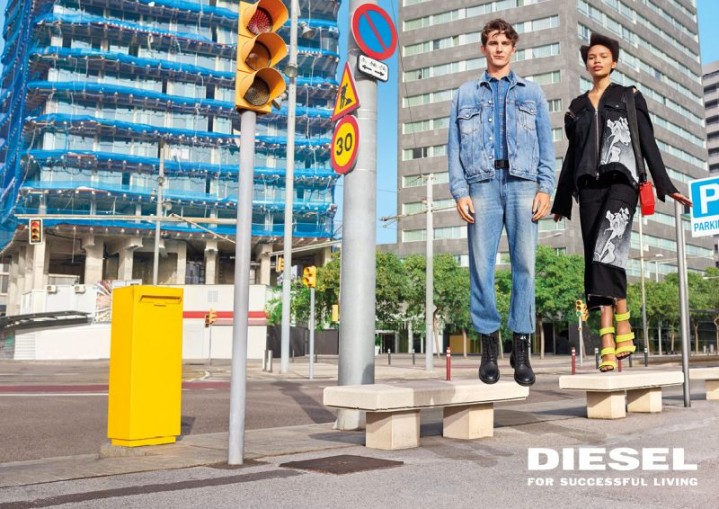 But first, a little history. The famous Diesel tagline was created in the early 90’s, when founder Renzo Rosso wanted a phrase that would remain both timeless, and true to the growing denim label’s irreverent, bold and unexpected foundation.

The phrase, in just a trio of words, captured Rosso’s vision by wrapping in and connoting: irony, provocation, eccentricity and kitsch. It also solidified a mantra he had: never talk down to your customers. Treat them as equals. Involve them in your world (that was interaction 30 years before it was called so). If you wore Diesel, you were living successfully. Simple as that.

While the claim has been part of Diesel’s communications ever since, today Diesel returns to its nucleus by debuting a new For Successful Living story, celebrating its core product, denim; acquainting a new generation with Diesel’s original messaging as a challenger of conventions and common places; and reminding the world that living successfully means staying true to oneself – while not taking oneself too seriously. 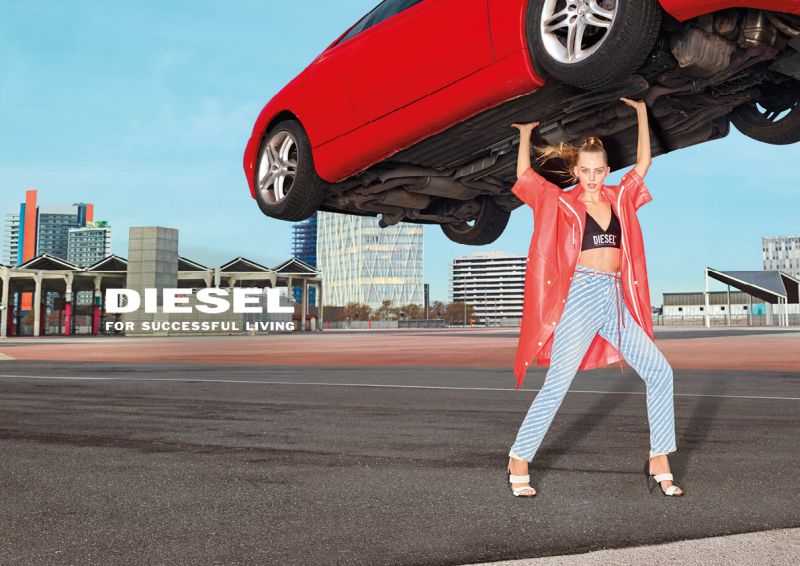 The centerpiece of the Spring/Summer 2020 campaign is a film by François Rousselet. It features a superhero movie actor on set, having a tough day and not quite nailing his scenes. Over with it (or rather, after having exhausted his movie director), he heads back to his trailer, changes into his DIESEL denim gear, steps out looking way more relaxed, and does the thing he couldn’t do on set but is simply a consequence of who he really is. Watch the video in the link below to see for yourself. 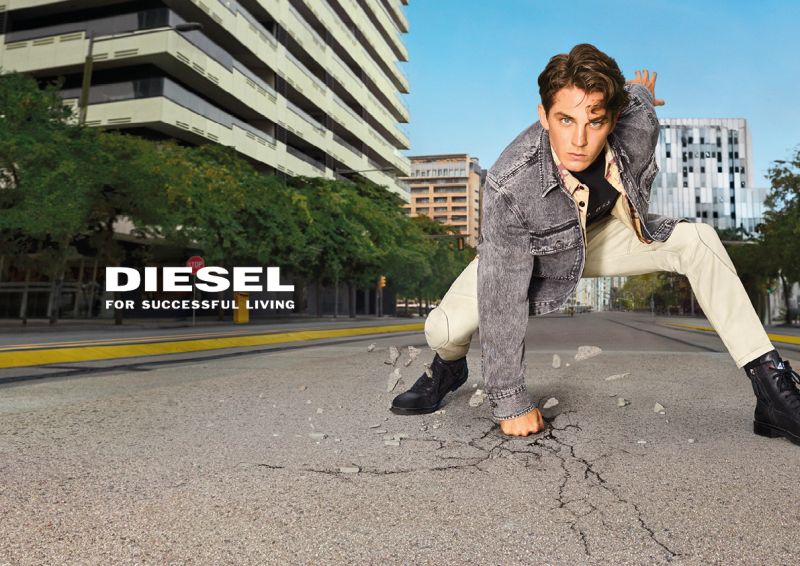 Accompanying photography was lensed by Kourtney Roy, and features models floating, flexing and flying. Because, what does it all boil down to, ultimately? That For Successful Living is fundamentally about confidence, and the power that comes from finding in oneself both strength—and irony.

The campaign’s overall creative concept and execution was handled by Publicis Italy. 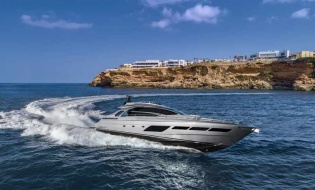 The unique, unparalleled Pershing thrill has won the hearts of owners all over the world...