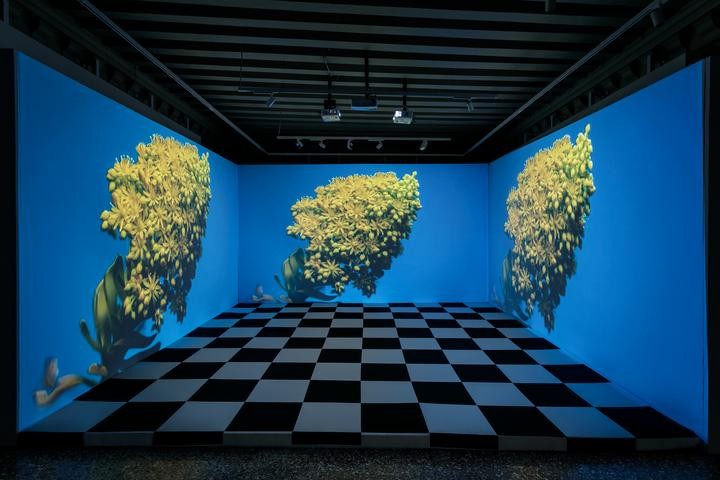 The island that does not exist is a non-place, in which different environments interpenetrate and the various characters who live there confront each other. The prairies where the Indians live extend seamlessly to the tropical bay where the pirate ship is moored and the mermaids swim. The temperate woods where Peter Pan’s children sleep in underground burrows extend to the peaks of high mountains. The cycles of nature regulate everything, the rituals of different social groups and their relationships. This imaginary world, like the real one, is pervaded by con-flict and disorder, which find a counterweight only in the beauty and regularity of nature. In Blessing in Disguise, Didier Guillon, in collaboration with Valentine Guillon, recom-poses this duality through a video montage of old black and white images of past con-flicts, using in particular the iconographic repertoire of the Vietnam War, alongside time-lapse shots of the blossoming of brightly coloured flowers. Metaphorically alluding to the imagery of Flower Power, a hippie coun-terculture movement, born in opposition to the violence of war and traditional values in the 1960s and 1970s, Didier and Valentine Guillon identify nature, in its beauty and creative strength, as the tool through which to build an earthly “paradise” to counter the unreason-ableness and brutality of conflict. The artist does not flee to a non-existent island but, through his work, helps to imagine and build possible new real worlds. 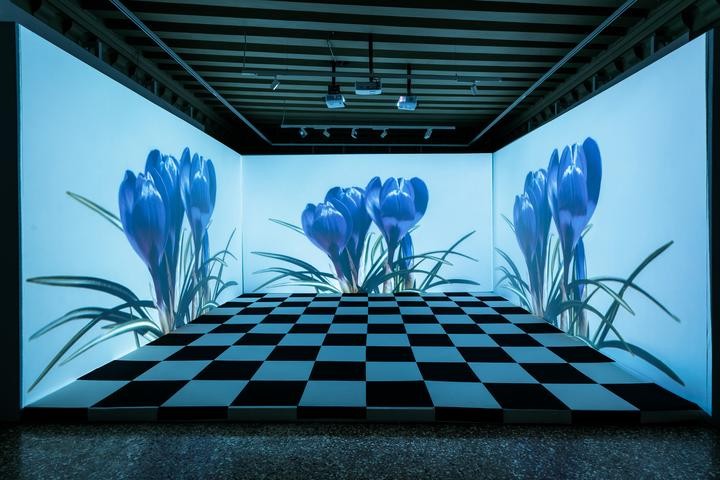 Born as one of the four installations presented for the international exhibition Peter Pan. La nécessité du rêve on show at Fondation Valmont HQ, Palazzo Bonvicini in Venice, until February 26th 2023, Blessing in Disguise takes his independence and flies to its mother-land, Hydra, where the original concept was born. 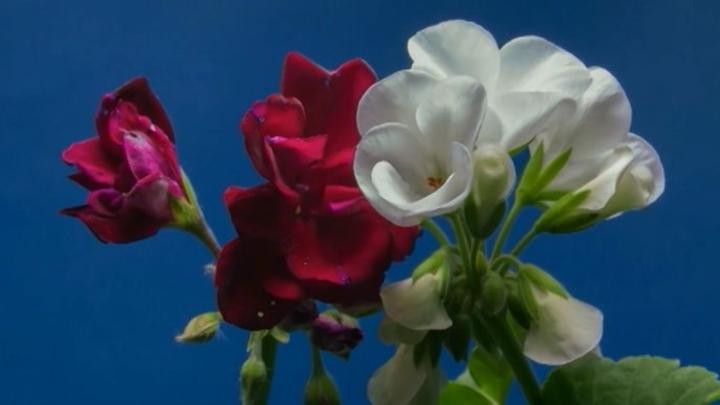 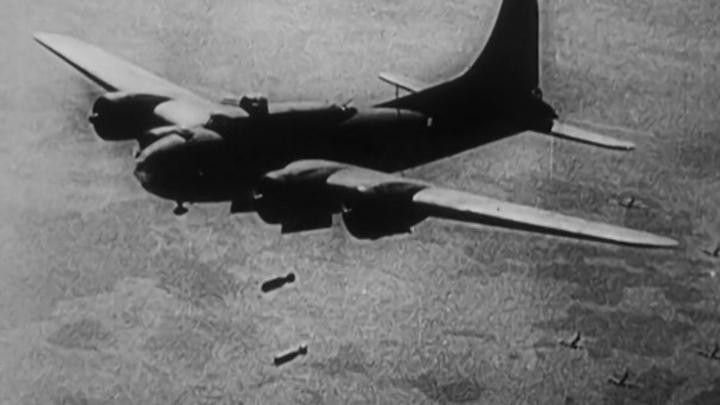 Didier Guillon comes from a long line of artists and collectors, whence the irresistible compulsion that has always inspired him to create, fostered by his insatiable curiosity and energy. In the Guillon family, art is a family story. From an early age Valentine inspired her father, as in the story of Ivo the gorilla, which became one of the artist’s icons. For Blessing in Disguise, Didier challenges his youngest daughter, sharing with her his perception and leaving space to the teenager’s imagination. The Guillon combo exchanges under Didier’s impulsion. Valentine brings her young touch to the sequence of images… giving birth to an imaginary world, yet so real. Father and daughter are on the same wavelength to create Blessing in Disguise. 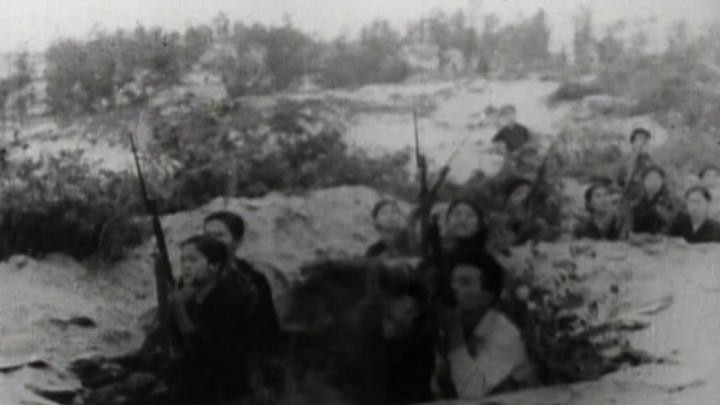 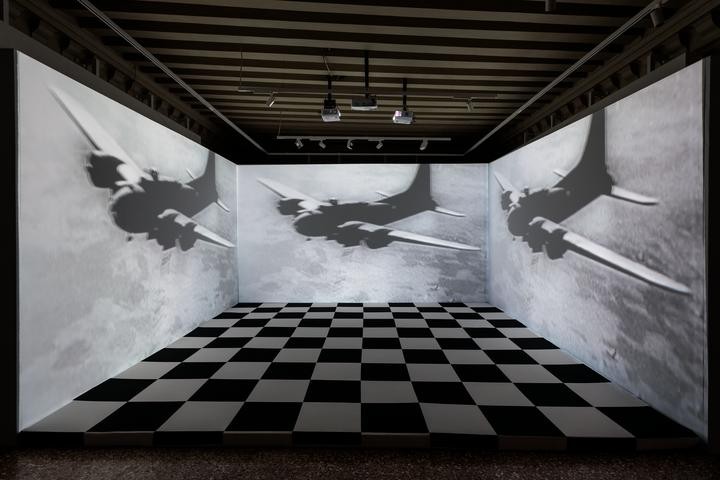 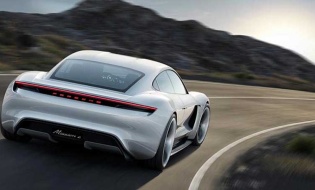 In presenting the Mission E at the IAA in Frankfurt, Porsche is introducing the first...