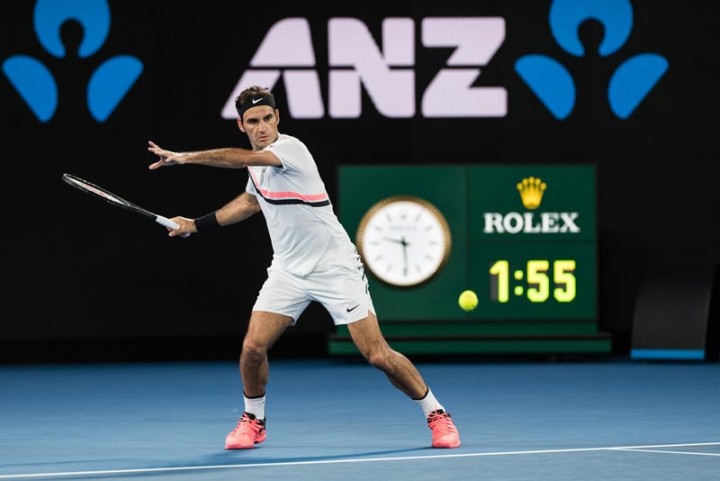 Roger Federer continues to rewrite tennis history after extending his record haul of Grand Slam men’s singles titles to 20 with his victory at the Australian Open on Sunday.

Playing in his seventh singles final in Melbourne, the Swiss phenomenon further enhanced his reputation as the one of the greatest champions of all time with  his five-set victory over Serbia’s Marin Čilić, the same player he defeated at TheChampionships, Wimbledon, last year to claim his eighth title on the hallowed turf of the All England Club.

In defeating Čilić to claim back-to-back Australian Open titles, Federer joined Australian Roy Emerson and Serbia’s Novak Djokovic as a six-time winner of the trophy. Throughout his stellar career, Federer has enjoyed special relationships with the two tournaments at the heart of the Rolex brand, namely Wimbledon and the Australian Open.

It was Federer who dubbed the latter “the happy Slam”, a reference to the festive atmosphere enjoyed by players and fans alike at the opening Grand Slam tournament of the year, played each January below brilliant blue skies at the height of the Australian summer. 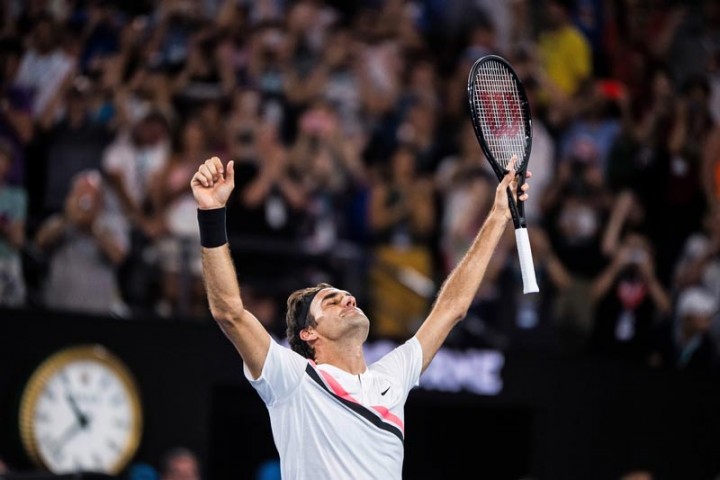 Federer has enjoyed his visits to Australia more than most, especially of late. It was at Rod Laver Arena last January that he embarked on a remarkable year of renaissance, defeating long-time rival Rafael Nadal in an epic five-set match to claim the first of two Grand Slam titles and a return to the top 10.

Associated with Rolex since 2001, Federer is indisputably a tennis legend. Among his achievements, he has spent 302 weeks in total as World No. 1, including 237 consecutively between February 2004 and August 2008.

Since his maiden Grand Slam tournament victory at Wimbledon in 2003, he has exemplified sporting greatness. His status goes beyond the tennis court he has graced with distinction for two decades. Alongside fellow Rolex Testimonees from other sporting fields – golfer Arnold Palmer, skier Jean-Claude Killy and racing driver Sir Jackie Stewart – he stands with the best of the best.

Together, Federer and Rolex have built a partnership based on deep mutual respect and shared values. He is a sportsman of exceptional calibre, allied with human qualities that make him the perfect fit with the brand. Rolex is proud to count Roger Federer among its family of Testimonees and congratulates him on yet another exceptional feat. 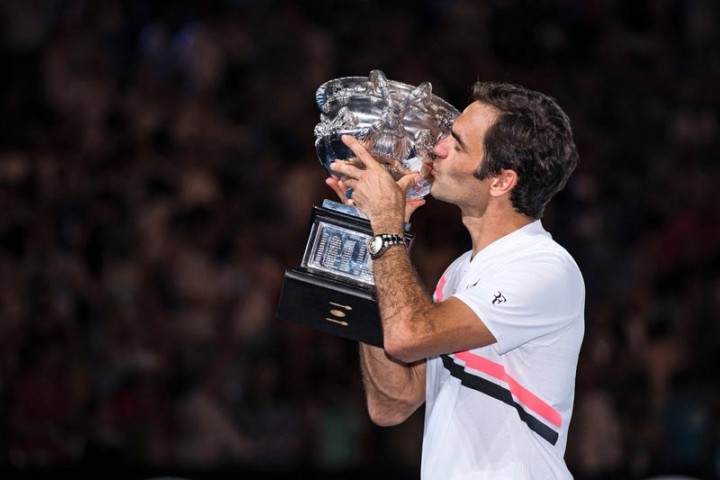 ABOUT ROLEX
Rolex, the Swiss watch brand headquartered in Geneva, enjoys an unrivalled reputation for quality and expertise the world over. Its Oyster and Cellini watches, all certified as Superlative Chronometers for their precision, performance and reliability, are symbols of excellence, elegance and prestige. Founded by Hans Wilsdorf in 1905, the brand pioneered the development of the wristwatch and is at the origin of numerous major watchmaking innovations, such as the Oyster, the first waterproof wristwatch, launched in 1926, and the Perpetual rotor self-winding mechanism invented in 1931. Rolex has registered over 400 patents in the course of its history.

A truly integrated and independent manufacturing company, Rolex designs, develops and produces in-house all the essential components of its watches, from the casting of the gold alloys to the machining, crafting, assembly and finishing of the movement, case, dial and bracelet. Rolex is also actively involved in supporting the arts, sports, exploration, the spirit of enterprise, and the environment through a broad palette of sponsoring activities, as well as philanthropic programmes. 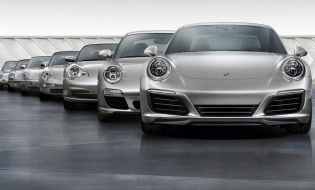 Five decades of evolution: During all seven model generations, the 911 was always modern but...