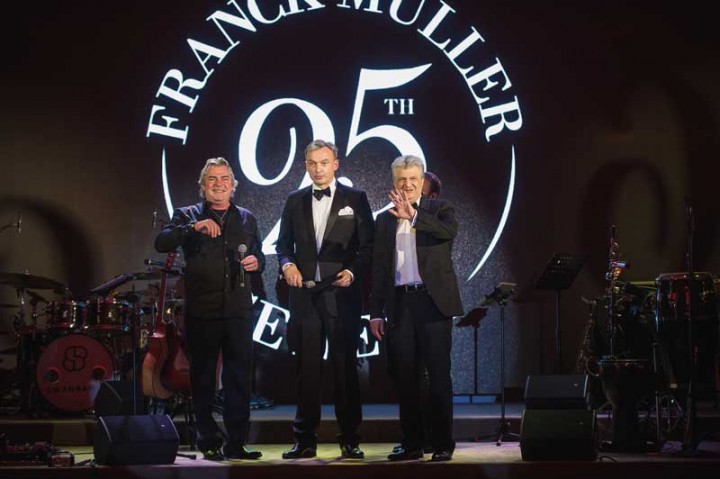 Themed around the 25th anniversary of Franck Muller, the World Presentation of Haute Horlogerie (WPHH) ended on an extremely positive note.

The new models presented – including the Gravity™ Skeleton, the Vanguard™ Skeleton Sapphire and the Vanguard™ 7 Days Power Reserve Skeleton – as well as the new exhibition area and the extremely glamorous gala evening on January 18th, were all a great success among visitors from around the world.

Organised for the first time in one of the wings of the Château du Grand Malagny, majestically renovated by Franck Muller, the WPHH has come to a close after five fast-paced days. The show welcomed around 2,500 visitors, mainly buyers and journalists invited by the group. While sales results are looking pleasing in themselves, the highlight of the week was undoubtedly the January 17th gala evening. In a 900 sq.m. area specially set up next to the wing of the chateau where the exhibition was held, brand founders Vartan Sirmakes and Franck Muller hosted an extremely international roster of 600 guests, within a festive setting that was more magnificent than ever in order to mark this 25th anniversary in due style. 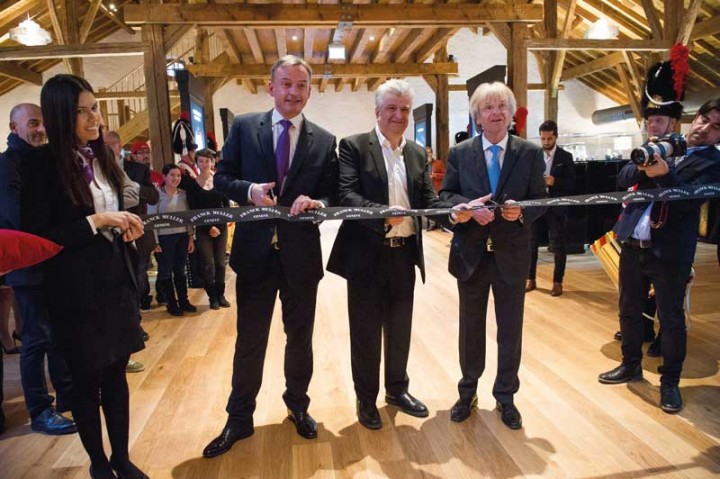 When the avant-garde meets the ancestral art of skeleton-working

For 25 years, Franck Muller has been reinterpreting watchmaking tradition in order to propel it into a high-tech dimension. The 2017 creations are no exception to the rule and send a distinctly avant-garde breeze blowing through the time-honoured art of skeleton-working. 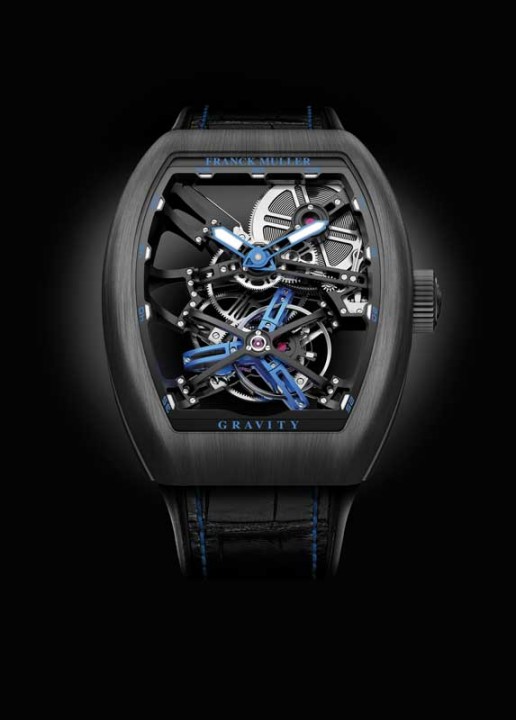 The tourbillon bridges of the Gravity™ Skeleton take their place within a 3D architectural concept, supported by a rounded structure that is entirely openworked, like the mainplate. While this new model can be personalised by means of variously coloured finishing options, the Vanguard™ Skeleton Sapphire is all about transparency. 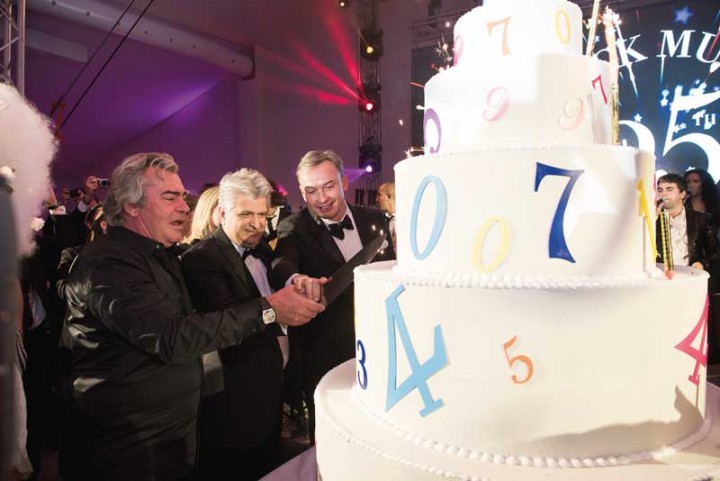 Its case crafted from a sapphire crystal block calls upon the most advanced skills in highlighting this tourbillon with its extremely graphic structure. No less than two months of machining, followed by two months of polishing, are required to create this sapphire crystal case. In a more sporting style, the Vanguard™ 7 Days Power Reserve Skeleton features a blend of design and performance. As its name implies, it accomplishes the feat of ensuring seven days of autonomy, despite the movement components being openworked in the extreme so as to transform the beating heart of the watch into an authentic mechanical sculpture.

MSC Lirica to Homeport in Piraeus

To further strengthen MSC Cruises’ offering in the Eastern Mediterranean.