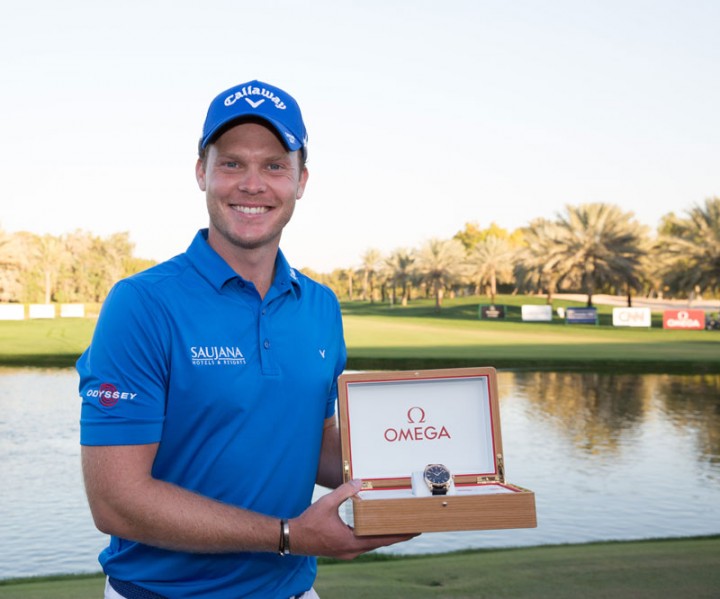 The player takes home the trophy and a stunning OMEGA Seamaster Aqua Terra 150M Master Co-Axial watch. Following four days of enthralling golf and an incredibly close finish, the “Major of the Middle East” has concluded in victory for Danny Willett of England.

The event played out on the renowned Majlis course at the Emirates Golf Club and included a number of world famous players including OMEGA’s own Rory McIlroy. 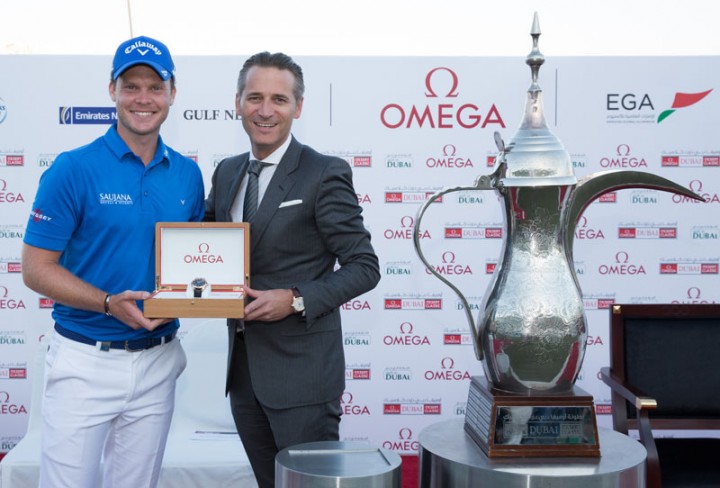 Raynald Aeschlimann, OMEGA Vice President & International Sales Director, and Member of Swatch Group's extended group management board, said: “The OMEGA Dubai Desert Classic has once again proven to be a fantastic stop on the golfing calendar. Danny Willett played superbly and the whole competition has been a joy to watch from start to finish. OMEGA congratulates all the players on a great tournament.” The OMEGA Dubai Desert Classic has been a part of the European Tour since its inception in 1989. This is the seventh year that OMEGA has been the title sponsor.

Last year, OMEGA’s brand ambassador Rory McIlroy won the competition for the second time. This follows many other famous winners from the world of golf. 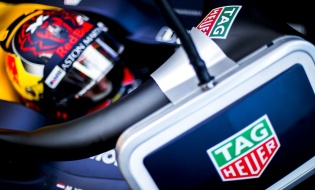 TAG Heuer renewed its partnership with the Aston Martin…

TAG Heuer being very proud has reaffirmed its commitment to Formula 1, and to its...