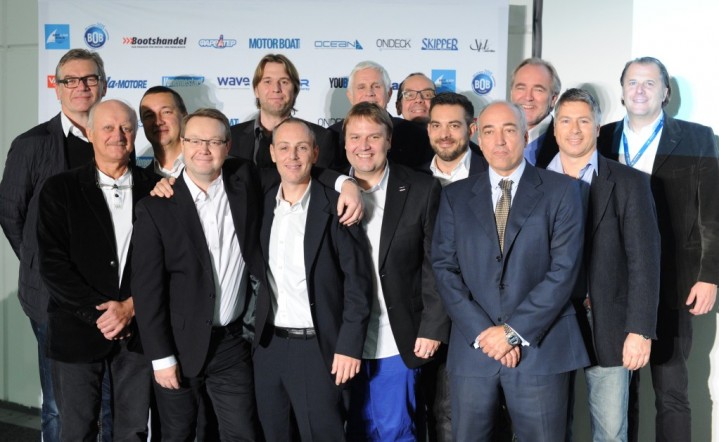 “And the winner is…“ On 23 November 2016, at an awards ceremony at the Gala of boats, the winners of the Best of Boats Awards will be announced. Europe’s new event for motorboats, which focuses on the user, will be held at BOAT & FUN BERLIN.

While final boat testing is still ongoing, for some 25 finalists the red carpet will be rolled out at the evening preview event in hall 6.2a. They are the ones who came out ahead of their competitors and were nominated in five categories for the finals. 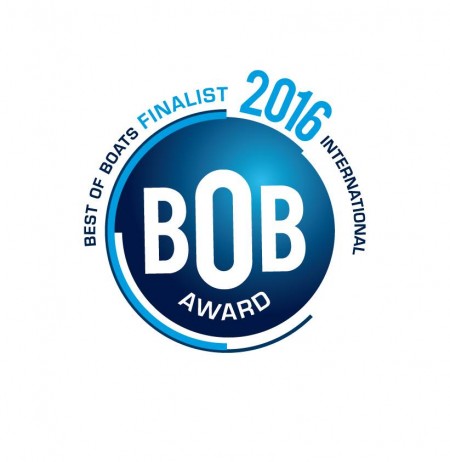 Bavaria and Beneteau are represented with their boats in the new Best for Travel category. Their nomination was announced at the HISWA Amsterdam In-Water Boat Show. Marcus Schlichting, press spokesman of Bavaria Yachts, is delighted that the Bavaria E 40 has reached the final: “The BOB Awards are among the international yacht industry’s most important awards. We know that the selection panel is very critical and painstaking in its boat tests and in making its final decision, which is why we are particularly proud to have been nominated.“ Gaëlle Violleau, Beneteau’s manager of Communications, had this to say about the nomination of the Swift Trawler 30: “Over the past 15 years we have been listening closely to the customer in this market segment. Together with the design team’s enthusiasm that is what led to this nomination, which is a great honour for us.“

The finalists will be announced on 6 September as the Cannes Yachting Festival gets under way. To date this year 521 tests have been carried out of 169 of the latest motorboats, which represent 19 countries. Two years after its launch the Best of Boats Awards has become one of Europe’s biggest and best-known events for motorboats.