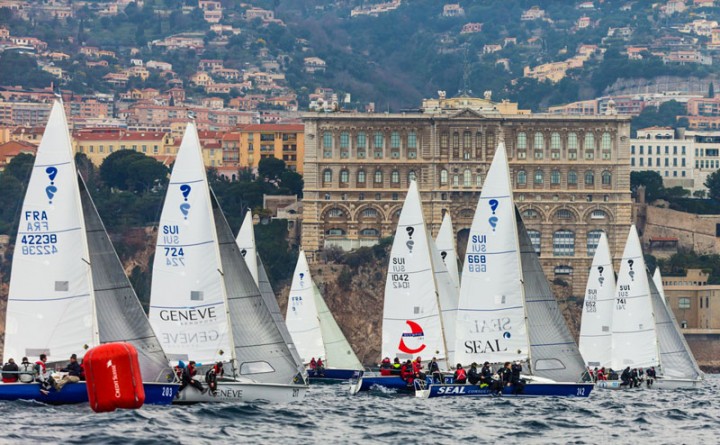 A challenging finale awaited the 75 international teams competing in the first weekend of the Primo Cup - Trophée Cup Suisse today.

Alongside the 22 IRC boats, one-designs (Smeralda 888, Surprise, Star and SB20) have enjoyed a full programme of no less than six races over the three days. “It is always a great regatta. The Primo is a chance for us to get together at the start of the season – the battle begins here in a good atmosphere,” said the Swiss Etienne David, winner of the Surprise class, after the prize-giving when every member of the winning teams received items of Advanced Technology garments from YCM’s loyal partner SLAM.

For the last day one race was enough in the challenging conditions, with a brisk 15 gusting 18-knot north-easterly and big swell ensuring a fine spectacle.

There was only one course of action: not to relax for a second as there was a high price to pay for the slightest error. Take for example, the Swiss on the Olympic Surprise who having been a little too bold rounding the mark saw their hopes of a podium finish go out the window. Epic roundings of the weather mark and technically demanding downwind legs again saw the most consistent win out. No point taking a risk, just keep opponents in sight in the “wing mirror” and head for the finish line. 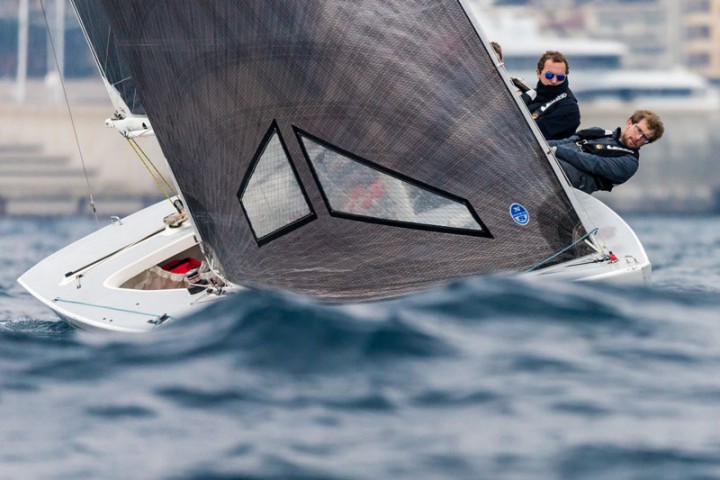 SB20 (15 registered): the art of determination
Class President Ed Russo (Black Magic) did his best to hold onto the lead, finally finishing 2nd ahead of the tenacious Englishman John Pollard (Xcellent), winner of last year’s Primo Cup. He inched his way up the ranking, having been lying 6th on Friday to take first prize, with the Italian Carlo Brenco (Un’Altra Claudia) completing this international podium.

Star (14 registered): lead maintained
In the Stars, the German Philipp Rotermund held his nerve throughout the weekend to claim a well-deserved victory, just one point ahead of the Swiss Christian Nehamman, also very consistent, with the Frenchman Jean-Gabriel Charton (Junior) completing the podium 10 points behind the winner. 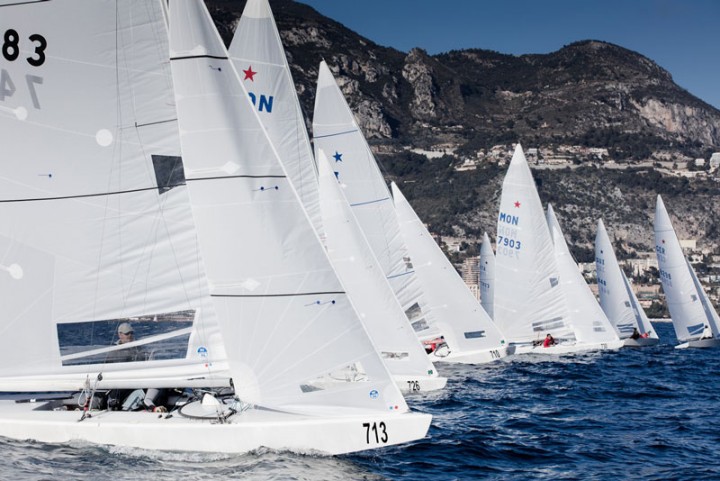 IRC classes 1-4 (22 registered): a great spectacle
It was a fantastic sight watching the spinnakers unfurl, the crews all working in unison as the IRC 1-4 classes surfed the waves on the downwind legs to end this winter meeting in technically challenging but exciting conditions that only confirmed the leader-board positions. In the IRC 1-2, Latvian Vadim Yakimenko (Amber Miles) won the day, with Orel Kalomeni (Arcora) in 2nd and Jean-Jacques Chaubard (Team Vision Future) in 3rd. In the IRC 3-4, the Irish boat led by Englishman Andrew Jones (Fox in Sox) maintained their lead, ahead of Rocco Giorgini (Revelation 3) and Jean-Claude Bertrand (Tchin Tchin).

Next up is the second weekend of the Primo Cup - Trophée Credit Suisse which kicks of Friday 12th February for two very compact fleets, 43 J/70s and some 30 Melges 20s already confirmed. It will also be an opportunity to see the Diam 24ods in action. This spectacular trimaran has been the official boat of the Tour de France à la Voile since 2015 and is competing for the first time in the Principality. 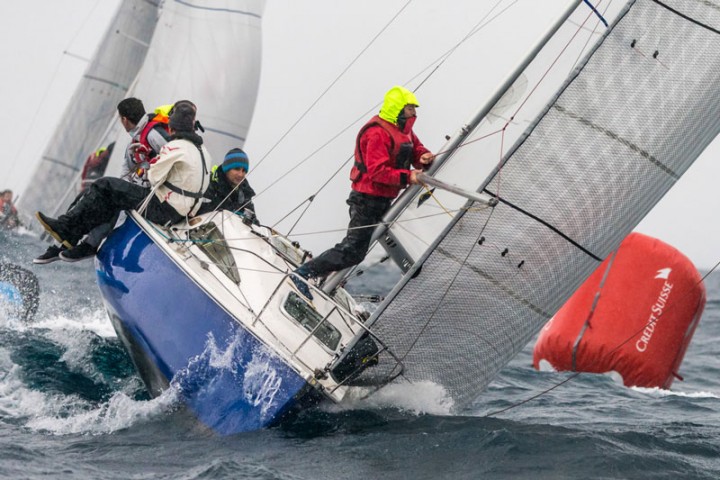