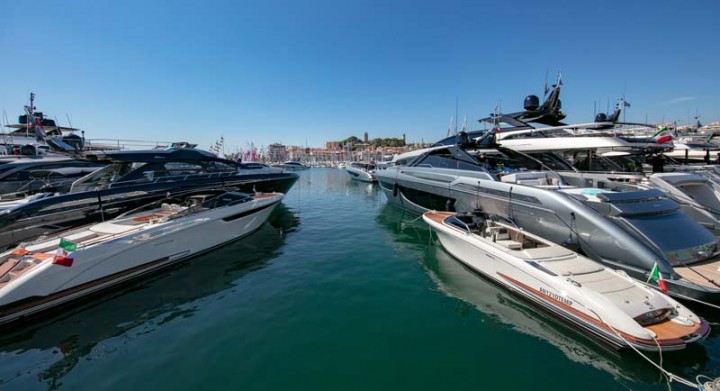 Despite a very rigorous sanitary plan with a series of additional health and safety measures, presented by the Yachting Festival and deemed “satisfactory” during a meeting held on 17 August at the sub-prefecture of Grasse in the presence of the prefectural authorities

the city of Cannes and the Regional Health Authority (ARS), the prefect of the Alpes-Maritimes, the only official empowered to rule ultimately, decided not to grant the dispensation that would have allowed the Yachting Festival to go ahead. It is with our greatest regret and with some misunderstanding that we are therefore forced to announce the cancellation of the Yachting Festival 2020. As a recap of the facts, three weeks ago, following the speech by Franck Riester, the French Minister Delegate for Foreign Trade and Economic Attractiveness, the decree published on 27 July 2020 confirmed, as we had anticipated, that trade shows could be held from 1 September, without a restriction on the number of visitors. This reaffirmed our decision communicated on 2 July to open the Yachting Festival on 8 September 2020, to allow the European nautical industry to present around 400 boats at the Vieux Port and Port Canto.

Faced with the crisis which has deeply affected the French and international nautical industry, we were committed to providing our exhibitors with a platform to engage with their customers face to face and display their expertise. For many months, with the unwavering ambition to continue to serve the European nautical industry despite the difficulties this entails and the persisting major uncertainties, the Yachting Festival team had worked to create the conditions required to be able to open.

Among other measures, a rigorous health protocol had been drawn up, aiming to welcome all participants with peace of mind all while enabling them to enjoy a quality customer experience. In addition to adopting the health measures of the trade association of the exhibition industry we belong to, UNIMEV, approved by the French Health Ministry, and that Reed Exhibitions has put in place worldwide, the Yachting Festival’s health protocol stood out as being the first in France to receive APAVE “Safe & Clean” certification. However, on 11 August 2020, less than two weeks after the announcement of Minister Riester, the government through the Prime Minister reversed this announcement suddenly and unexpectedly, and decided to ban, because of worsening of the health situation, the holding of events of more than 5,000 people in France until October 30, 2020, a decision which resulted in the decree published on August 13.

The Yachting Festival team, in order to be able to urgently decide whether or not to hold the show, on the one hand, has questioned a significant part of the shipyards who declared themselves in favour of maintaining the show by a large majority despite the latest developments and, on the other hand, filed an emergency exemption request with the Alpes-Maritimes prefecture. 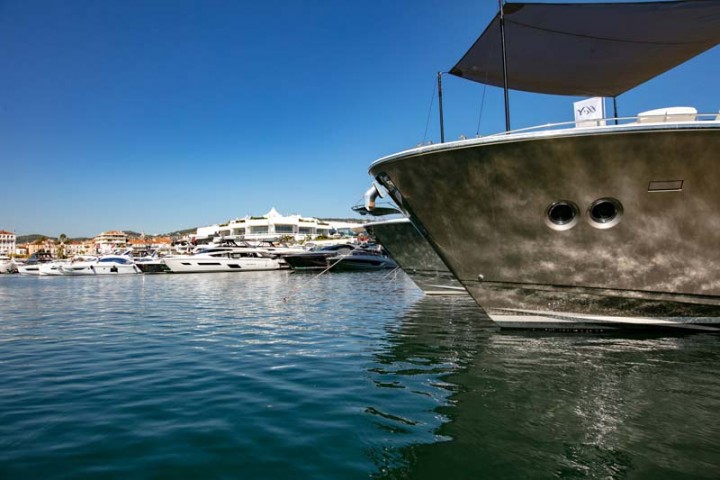 As previously mentioned, an initial meeting took place on Monday August 17 at the subprefecture of Grasse attended by the prefectural authorities, the City of Cannes, the Regional Health Authority (ARS), safety services and Reed Expositions France. During this meeting, Reed’s enhanced protocol was reviewed in detail and deemed satisfactory, which gave hope for a positive response.

Unfortunately, following a new meeting on site in Cannes Thursday afternoon, in the presence of the Prefect, the only person empowered to rule in fine, the latter decided not to give the expected exemption, thus making it impossible to
hold the Yachting Festival. This final decision does not call into question the conclusions expressed on 17 August on the health protocol, qualified as «serious» by the prefect, but is mainly due to the recent deterioration of the health
situation in general and in Cannes in particular, and the fear of this declining further. Sylvie Ernoult declared: “this decision is a huge disappointment for the entire nautical industry, with exhibitors in the lead, the City of Cannes and its
professionals, the show’s service providers and the Reed team, who have worked together relentlessly for months to prepare the 2020 edition in the best possible conditions taking into account the context. I would also like to thank the City of Cannes, which has been very active alongside us in this final stretch.

The implementation of the health protocol that we drew up, certified by APAVE and recognised as completely satisfactory by the prefecture’s services and the Regional Health Authority (ARS), would have made the 2020 Yachting Festival one of the safest events in terms of health in France. Also, it is with great surprise and incomprehension that we take note of the prefect’s decision ”.

We thank you for the trust and support you have shown us over the past few months and will see you on the pontoons in Cannes from 7 to 12 September 2021.