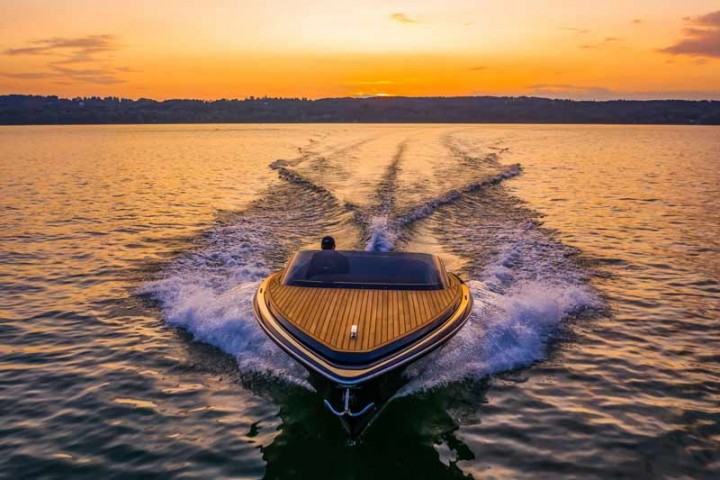 The Best of Boats Award was presented at BOOT & FUN BERLIN 2019 on November 21, 2019. During the 2019 water sports season, the international jury of 18 boating journalists tested more than 150 different new motorboat models of the current model year. For the jury from 16 countries, the innovation level of the boats was particularly decisive in their assessment. 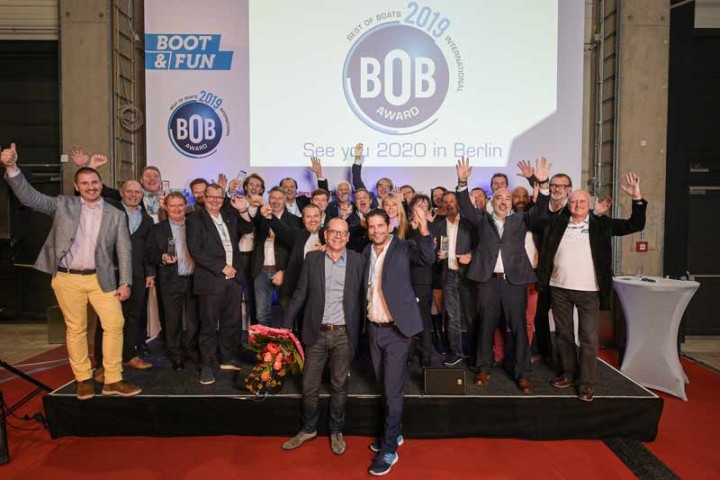 This year, the five user-oriented categories were expanded to include the Best for Future Award. The winners of the six categories received their trophies at yesterday’s award ceremony. The BOOT & FUN BERLIN rolled out the red carpet for the award ceremony.

Before the award ceremony, Stefan Gerhard, founder of the BOB Award, made clear: “Each of the 22 finalists is a winner. The Best of Boats Award only honours boats that really represent an innovation in their respective category.”
“I am extremely pleased to see renowned international shipyards here at the Best of Boats Award”, said Daniel Barkowski, Project Manager of BOOT & FUN BERLIN, welcoming the guests from all over Europe. “The BOOT & FUN BERLIN is growing steadily and is becoming increasingly important not only nationally, but also internationally", Daniel Barkowski added. 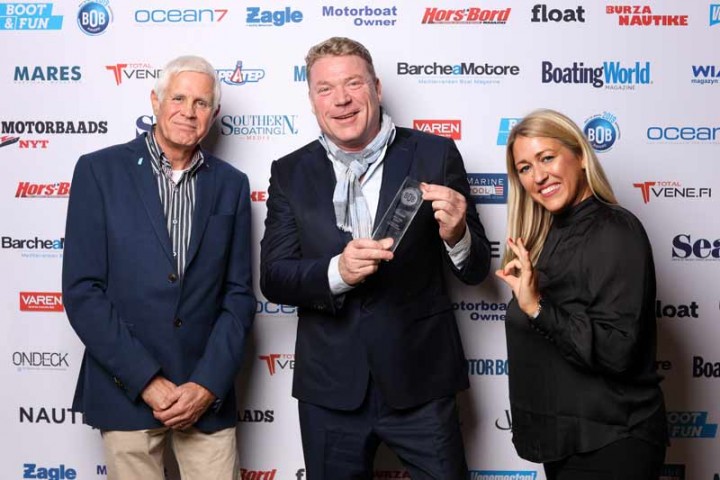 The winners of the Best of Boats Award 2019
The Silver Tiger BRz & DC prevailed in the Best for Beginners category. Kerstin Zillmer, Editor-in-Chief of the online magazine “float” from Berlin, presented the award to Christoffer Wallgren from the Finnish shipyard Silver Boats. He thanked with the words: “It feels fantastic to hold the trophy in your hands. It is an honour for us to be awarded with the BOB Award – and a tribute to the good quality of our boats.”

In the Best for Fishing category, the Jeanneau Merry Fisher 605 Marlin convinced the jury. Together with Merry de la Poëze, Jeanneau’s long-time product director for motorboats and eponym of the model, Catina Burchardi from Aquamarin Boote received the trophy. She said: “The award is particularly important for us because it honours the Merry Fisher, a range that is very popular in Germany, not only for fishing, but also for other target groups such as families.” 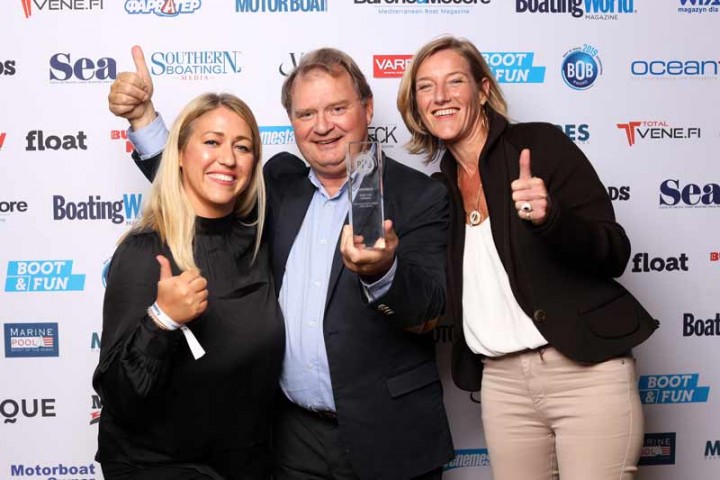 Alfred Boer, boat tester for the magazines “Nautique” from the Netherlands and “Varen” from Belgium, presented the award in the Best for Family category to Espen Aalrud, head of Marex Boats from Norway, for the Marex 360 CC model. “The prize means a lot to us”, commented Espen Aalrud. “On the one hand it is a tribute to our team, to everyone who contributed to the design and construction of the boat. On the other hand my thanks also go to our customers. They give us good suggestions and ideas. The prize is like a seal of quality that says: You did everything right.”

According to jury member Arek Rejs of the Polish magazine “Wiatr”, an important criterion for the Best for Fun category is that a boat offers sufficient space for joint activities with friends. This is not the only reason why the innovative Frauscher 1414 Demon Air, the largest boat among the nominees, won. Stefan Frauscher, head of the Austrian boatyard, emphasized: “For us this award is a confirmation of the work of the whole team. At Frauscher, 70 people are working hard to ensure that this success is achieved. Our motto has always been to change the boat world a little. This award proves us right that we succeeded.” 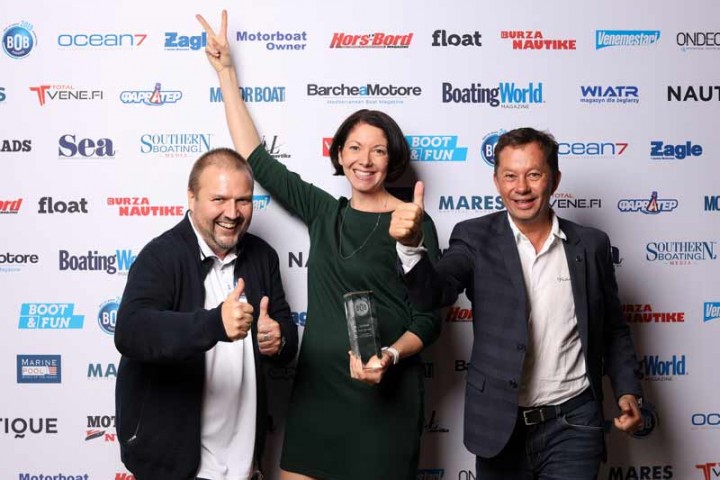 For the first time, Stefan Gerhard, founder of the Best of Boats Awards, awarded a prize in the new Best for Future category, which brings together innovative technologies and new concepts with the idea of sustainability. The award went to the foiling electric boat Candela Seven from Sweden. Candela CEO Gustav Hasselskog said: “I founded this company four and a half years ago from scratch. It is therefore really a great recognition to receive this award. It means a lot to me and the team. We have worked hard to get this far. That makes me and my team very proud.”