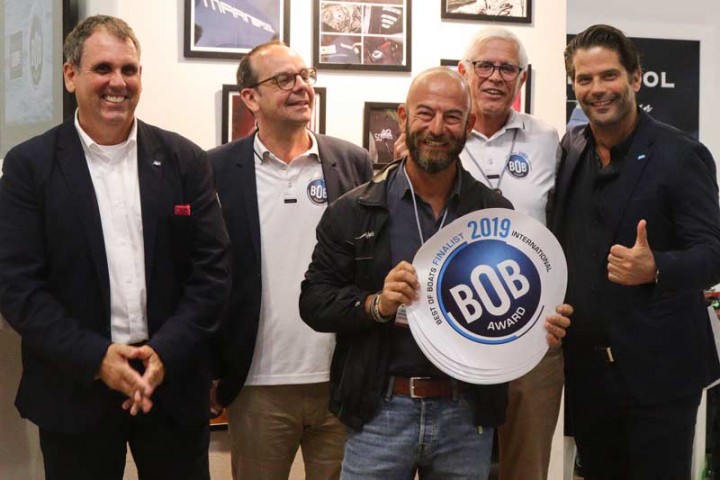 The 22 BOB Award finalists were announced yesterday at the Cannes Yachting Festival. The awards will be presented on 21 November at BOAT & FUN BERLIN 2019.

On 21 November at BOAT & FUN BERLIN 2019 the winners of the Best of Boats Award will receive their prizes. During the course of the water sports season in 2019 18 international jury members tested over 150 new boats. Yesterday at the Cannes Yachting Festival the finalists of the boat competition were announced. During their tests of the industry’s latest products the jury took prospective boat owners’ needs into account, and the various different BOB categories meant that they also covered every aspect of motorboat use. 22 boats in five categories were nominated.

The red carpet will be rolled out for the 22 finalists at the presentation of the Best of Boats Award on the Berlin Exhibition Grounds. French boatbuilders are particularly prominent this year, with eight nominations among the finalists. After testing the boats the jury made the following nominations: 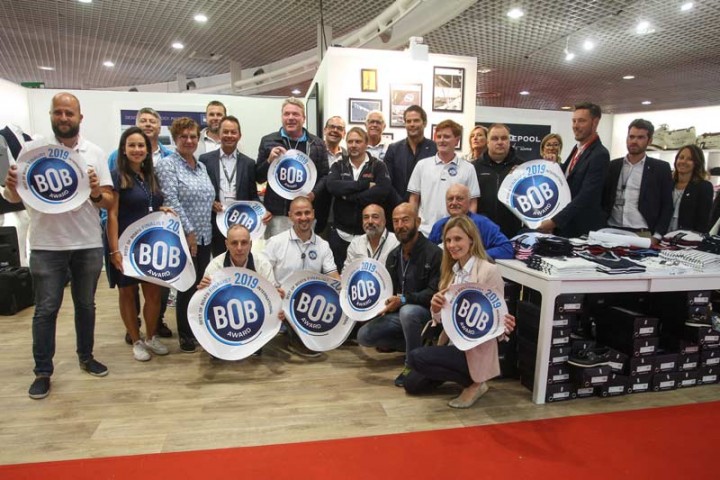