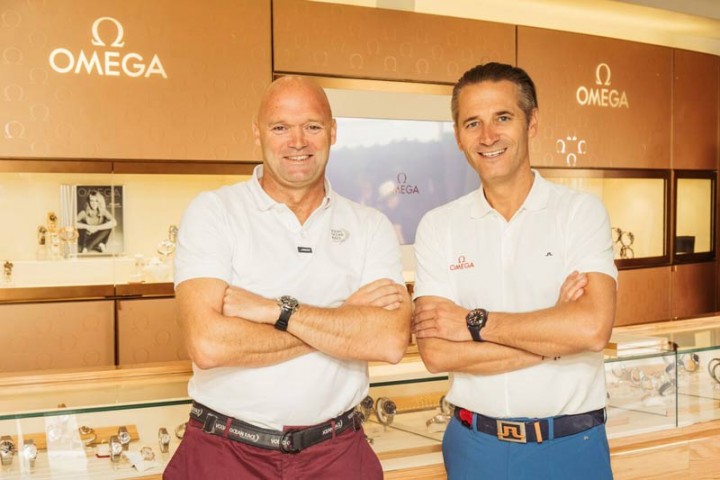 The prestigious Swiss watchmaker OMEGA is proud to announce that it will join the Volvo Ocean Race 2017-18 as the event’s Official Timekeeper.

The Volvo Ocean Race is the world’s toughest and longest offshore race and tests sailing prowess and human endeavour to its absolute limits. It brings the bravest and most hardy sailors together and sends them out into the most vast and treacherous seas imaginable.

For the crews on board each boat, timing will be everything. As they race against the clock, OMEGA will keep a precise eye on their progress. The Swiss brand is the world leader in sports timekeeping. Not only has it taken the role of Official Timekeeper of the Olympic Games on 27 occasions since 1932, butit is also extremely passionate about sailing. Within its long history on the waves, OMEGA has most notably partnered with Emirates Team Zealand on its various quests for the America’s Cup since 1995. 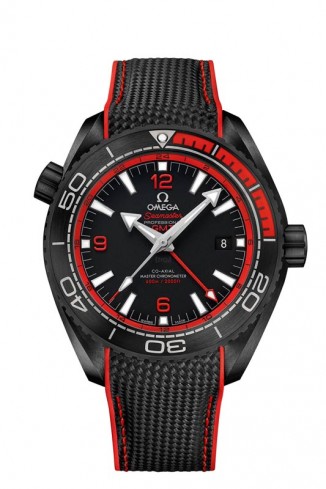 Speaking about the brand’s new role as Official Timekeeper of the Volvo Ocean Race, Raynald Aeschlimann, OMEGA President and CEO said, “This new partnership is very exciting for OMEGA and it’s a great privilege. We know sailing very well, but the Volvo Ocean Race truly speaks to our pioneering brand spirit, our love of exploration and our pursuit of excellence. It really is a unique opportunity and we can’t wait to support the sailors with our renowned timekeeping.”

Joining Mr. Aeschlimann for the announcement was the CEO of the Volvo Ocean Race, Mark Turner. He said, “We are very pleased to be partnering with OMEGA. We know very well of their excellent reputation for precision and quality, and it’s an honour to have them on board. I’m certain that their timekeeping and sailing experience will be a great benefit to all involved.”

The Volvo Ocean Race 2017-18 will start from Alicante, Spain on 22 October this year and finish in The Hague next June. There will be 11 legs in total reaching 12 landmark host cities. Other stops on the 45,000 nautical mile journey across 4 oceans include destinations as far as Cape Town, Hong Kong and even Auckland, New Zealand.