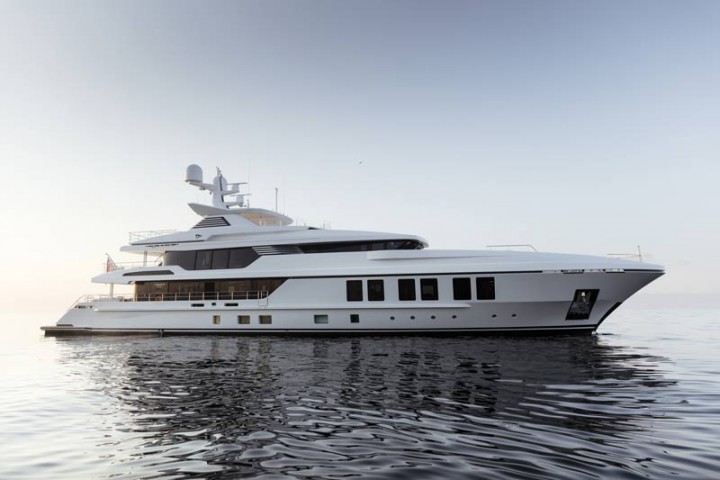 Turquoise Yachts is pleased to announce the sale of their new 47-meter motoryacht, Razan.

Razan has received much media acclaim since her debut at the Cannes Yachting Festival. During the 2017 World YACHTS Trophies gala, she won the award for Best Interior for a motoryacht 38m-50m. 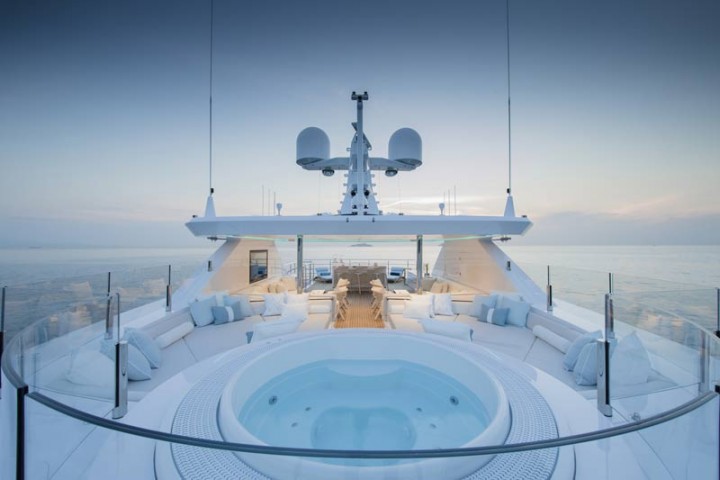 Razan is the first in a series of new launches for Turquoise Yachts since the company underwent revitalization and an expansion of its facilities. Another H2 design—this time, a 77-meter motoryacht— will be launched in the summer of 2018. Several more exciting new designs are in various stages of construction at Turquoise Yachts. 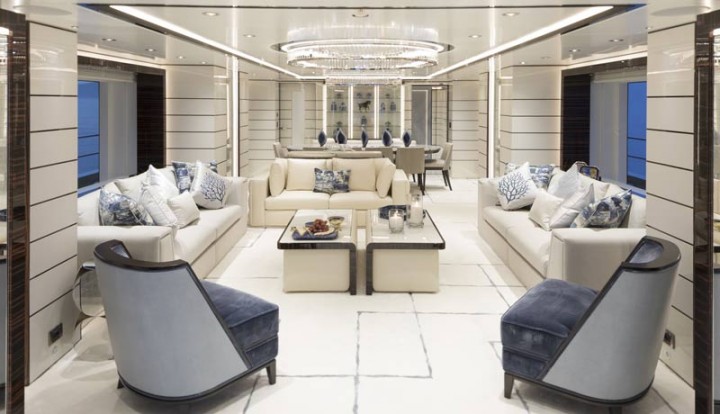 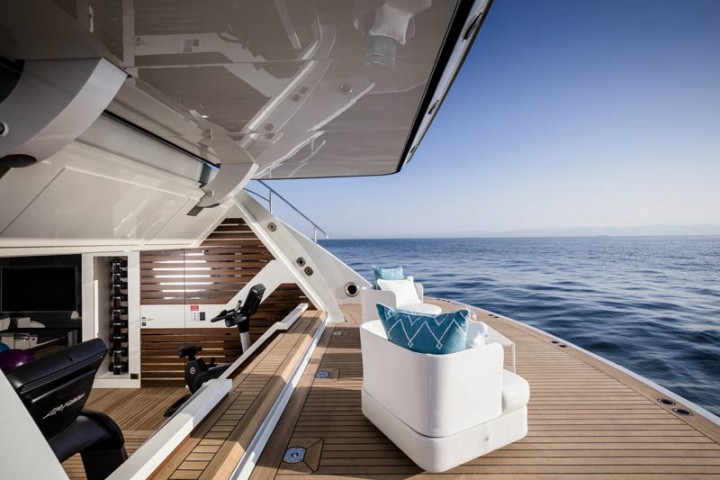