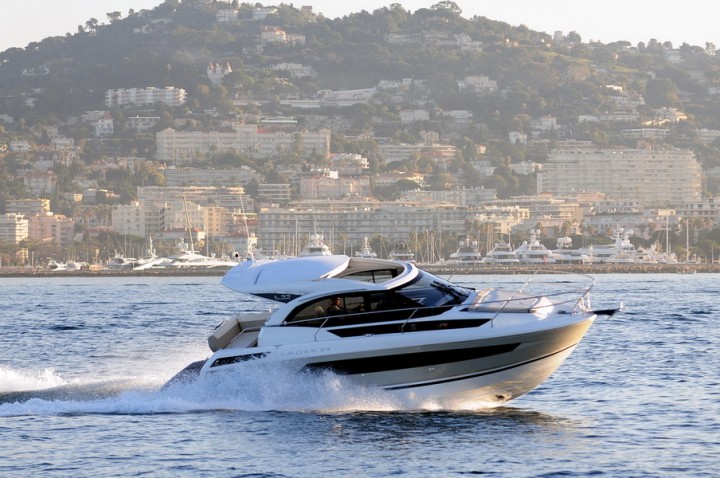 That is when, in the presence of representatives of international boatbuilders, one of the biggest and best-known prize-giving events for motorboats in Europe will take place. The red carpet will be rolled out for 22 finalists who came out ahead of their competitors and were nominated in five categories for the finals. The announcement of the finalists will take place at the Cannes Yachting Festival, which starts today. 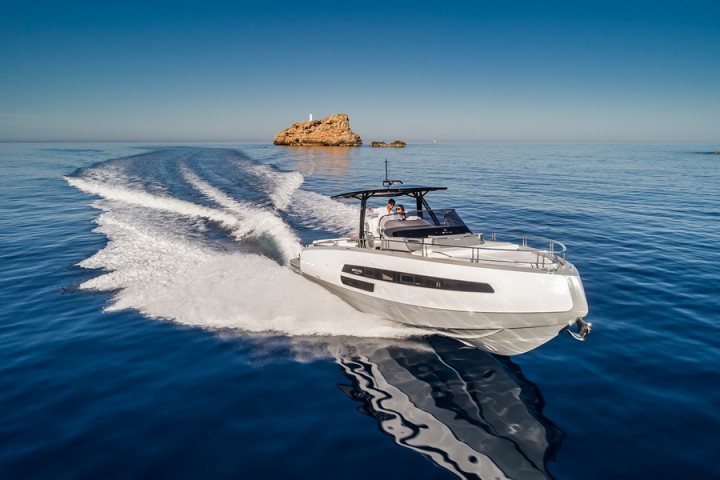