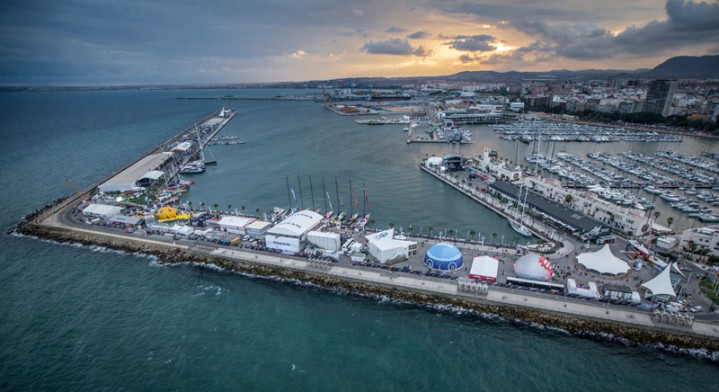 The deal will see Alicante maintain its position as the start port for the 14th and 15th editions of the race (2020-21 and 2023-24, under the current format of a race every three years), as well as remain the base for the race headquarters and the Volvo Ocean Race Museum during this period. The current agreement expires at the end of 2018. Speaking at a press conference alongside the Mayor of Alicante, Gabriel Echávarri, the President of Generalitat Valenciana, Ximo Puig, said: “The Volvo Ocean Race is one of the greatest promotional tools for the Valencian region.

“Without doubt, it is the best instrument for the positioning of the city of Alicante, worldwide.”

He continued: “It's a great event for people in Alicante - an event with a global impact. From a commercial point of view, we want it to display Alicante to the whole world. 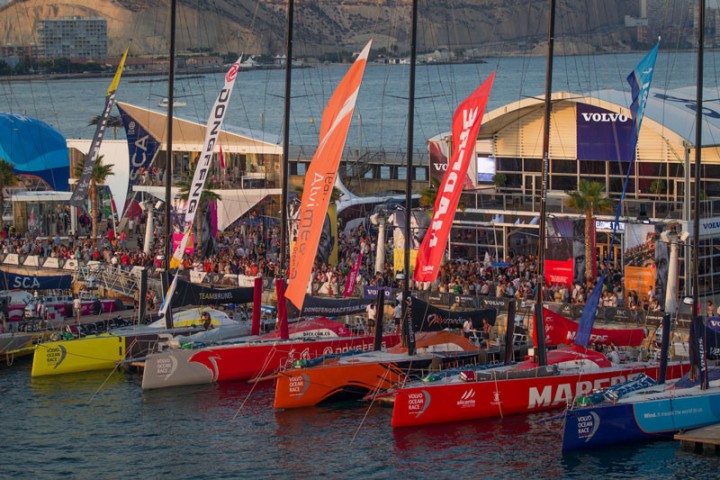 “It’s a difficult decision, given the economic situation of the region, but it’s the right decision, as we firmly believe that the economic and cultural promotion of Alicante is in the general interest,” said Puig.

Antonio Bolaños Lopez, acting CEO of the Volvo Ocean Race, said: “We are very satisfied with the support from Generalitat Valenciana, with their willingness to negotiate and to sign the agreement.

“We are ready to develop projects beneficial for the city and the region.” 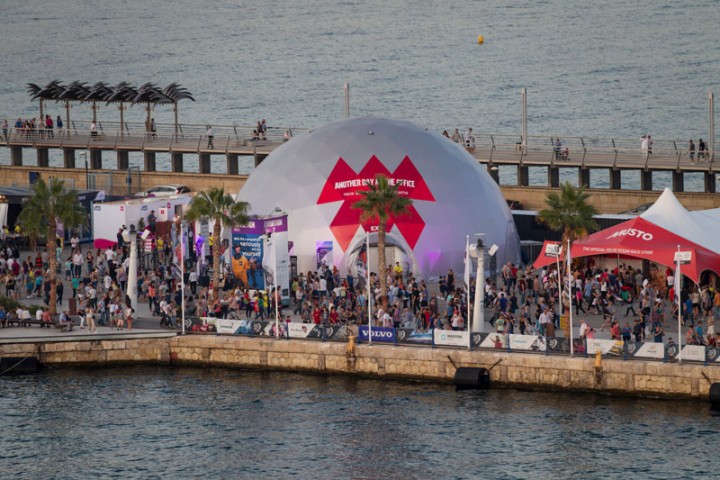 Alicante has been the start port for the last three editions of the round-the-world race (2008-09, 2011-12 and 2014-15) and will be once again in 2017-18 when the fleet visits Lisbon as its first leg destination. According to the terms of the new contract, Alicante would also host the start in the following two editions. The race headquarters moved to Alicante in 2010 and the Volvo Ocean Race Museum opened in 2012.