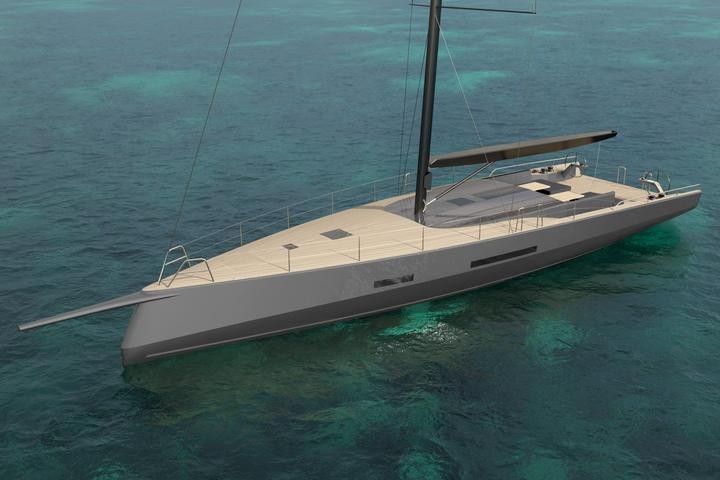 Commissioned by an experienced owner who is familiar with the Mediterranean regatta circuit, the Javier Jaudenes-designed yacht will have a deeper draft at 4.7m, a higher righting moment, a single rudder and one electric propulsion unit instead of the two seen on the first yacht.

Like Pink Gin Verde, she will be a ‘un-plug and play’, all-electric boat in terms of propulsion and her winch package, with her free-wheeling propeller able to charge her lithium-ion battery bank while sailing. 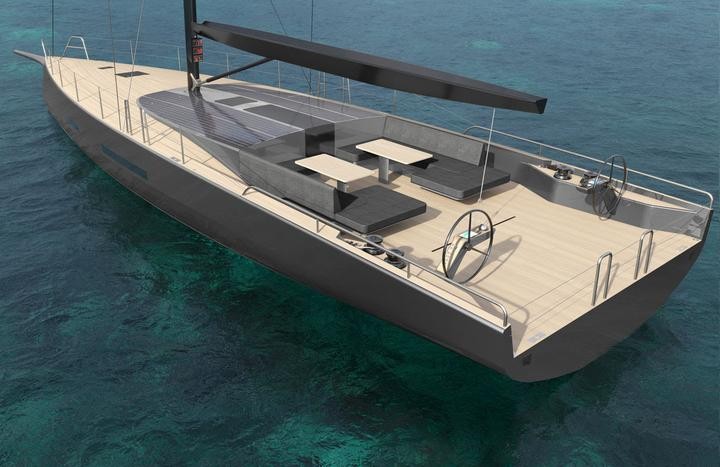 With her Marstrom swept spreader rig, the new Café Racer will be able to race with no runners or backstays up to a wind speed limit of about 30 knots true as Baltic Yachts and the rig manufacturers continue to refine this easy-to-use, lightweight option. The new yacht will again make use of structured luff technology within its sail wardrobe.

With her hull and deck built in pre-preg carbon and her bulkheads and interior in similar advanced composites, the new Baltic 68 Café Racer is essentially a 100% carbon version of hull number one with a resulting displacement of around 20.6 tons.

The new yacht will be fitted with an 18kW Fischer Panda diesel range extender which can be used to boost the lithium battery bank, although there’s likely to be sufficient charge for a full day’s sailing. She will also have solar panels fitted to the superstructure and cork decks, which have proved to be extremely successful on the first 68. 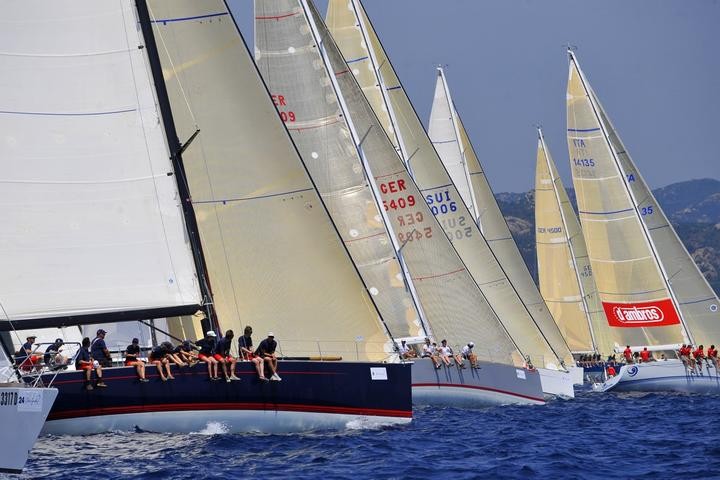 With construction well underway, the new Café Racer is scheduled to launch in Spring 2023 and, in a first for Baltic Yachts, may be shipped to Palma de Mallorca for commissioning by the company’s growing Service and Refit operation. The new yacht will be based in Palma from where she will conduct her racing programme.

She will be one of three Baltic Yachts’ launchings in 2023, including the Baltic 110 and high-performance Baltic 111. They will feature in the company’s 50th anniversary celebrations which will run throughout 2023 and culminate in a spectacular Baltic Yachts’ Rendezvous event in Porto Rotondo, Sardinia in September. 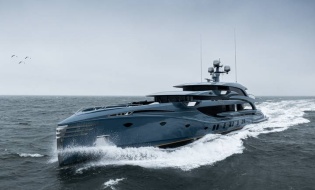 The 58.5m / 192ft motoryacht PHI, under power and turning heads during trials on the... 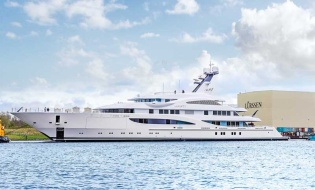 Lürssen is proud to announce the successful launching of project Sasha on the 10th of...