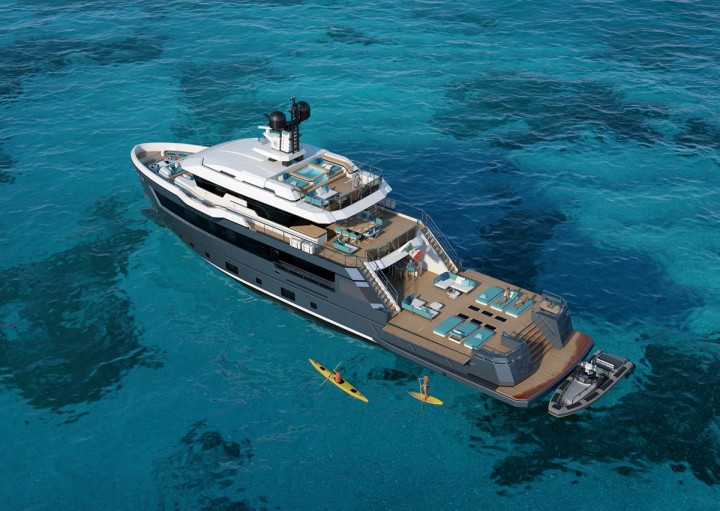 Hydro Tec was founded in 1995 as an Engineering Company and this year celebrates 25 marvellous years of existence. Many news and events that will enrich a year of celebrations, marked by the launch of a new site, the restyling of the brand logo, the publication of a book that covers twenty-five years of history and finally the presentation of an innovative concept.

Hydro Tec was founded in 1995 as an Engineering Company, specialized in Hydrodynamics, to capitalize on the experience of its founder in the field of fast hull design for commercial and leisure purposes. Over the years, the studio has been able to evolve towards a dimension that now embraces the whole part of Naval Architecture and Engineering also associating an undisputed ability in the field of Design.

Boats like the Naumachos, the Darwin series, Prima, Taiba, Divine, Stella di Mare, Dragon and the next Flexplorer, produced by Cantiere delle Marche and called "Aurelia", are some examples in which the skills of the team of Hydro Tec has been able to best express with its holistic vision all aspects of yacht design of all types and sizes. 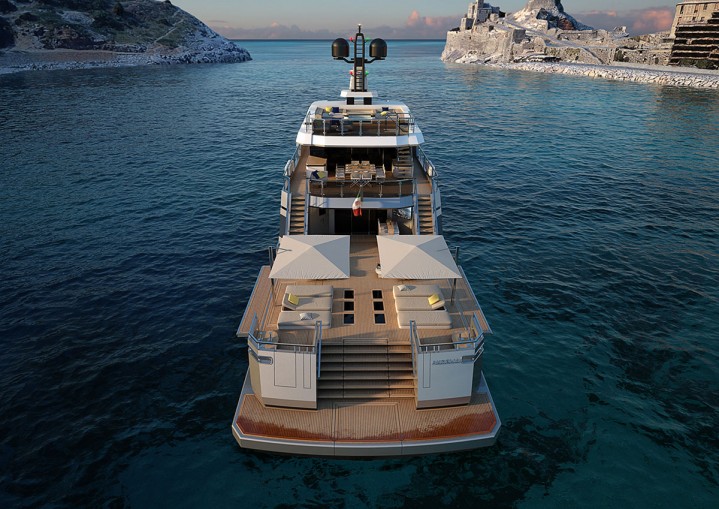 Hydro Tec has decided to celebrate this important anniversary with a series of activities ranging from the restyling of its logo, the design of the new website and, Later, at the presentation of a revolutionary concept and a book that traces these twenty-five years of continuous evolution from one project to another.

The new logo reinterprets the concept of the bow of a ship, already present in the old logo, in a more modern and stylized way, while the website has been completely revised, inserting high quality graphic material and a number of information related to the boats already sailing, to those under construction and to the various concepts produced by the studio.
The concept is developed on an explorer platform but with extremely modern concepts and leading technological content, such as the hybrid propulsion system, already successfully tested by Hydro Tec on the Columbus Sport Hybrid 40 series. 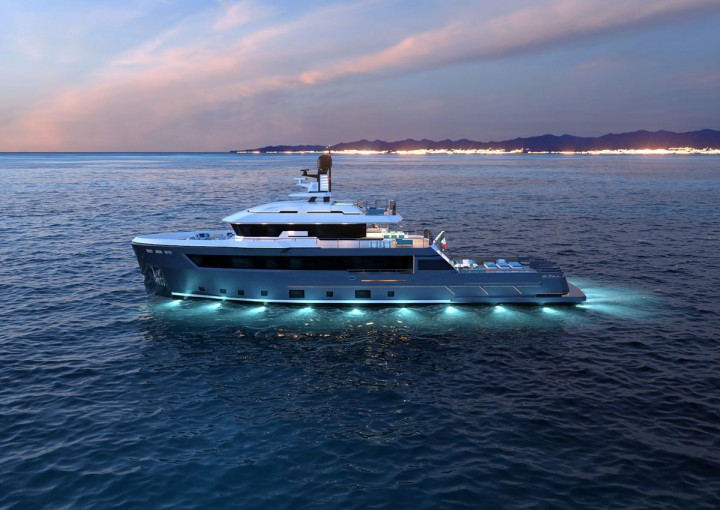 The book, finally, tells the ten years of Sergio Cutolo’s career, and traces the twenty-five years of the studio’s life telling anecdotes, background, technical details and enriching everything with graphic content and original drawings, as well as contributions from various personalities with whom Hydro Tec has been confronted in its first 25 years of life.

A "social" campaign on the main platforms will enrich this period of celebrations and memories that will culminate next spring with a dedicated event. 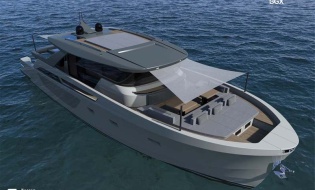 BGX70 in Cannes Marks the Beginning as a New…

BGX70, the result of the collaboration between Luca Santella and Bernardo Zuccon, was launched at... 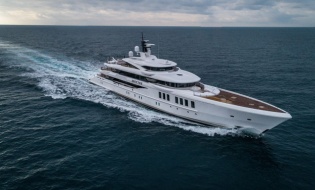 The unique in the world 69-meter full custom megayacht “Spectre” deliver was celebrated by Benetti...