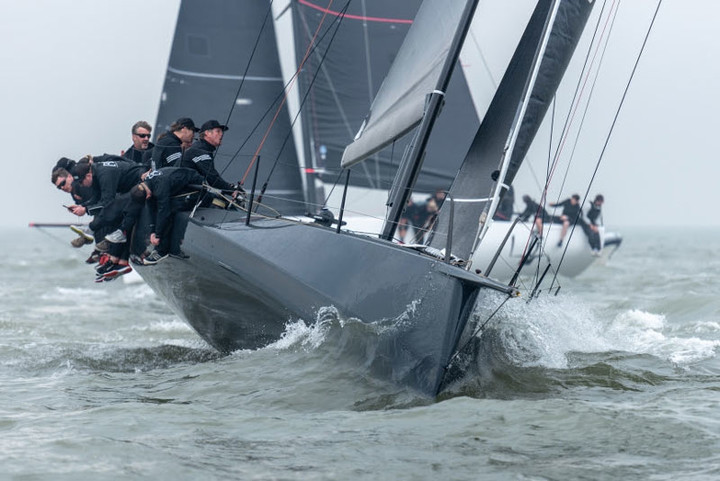 All eyes will be on the newly-launched radical Rán VII as the Fast40+ class counts down to the start of the 2018 season in the Solent this weekend (Friday, April 27- Sunday, April 29).

“We’re very happy that the new Rán VII Fast40 is on time, on budget and on the start line on Saturday,”Shaun Carkeek, founder of Carkeek Design Partners said. “These boats are labours of love for me and we’ve distilled everything we’ve learned from our previous champion boats.” 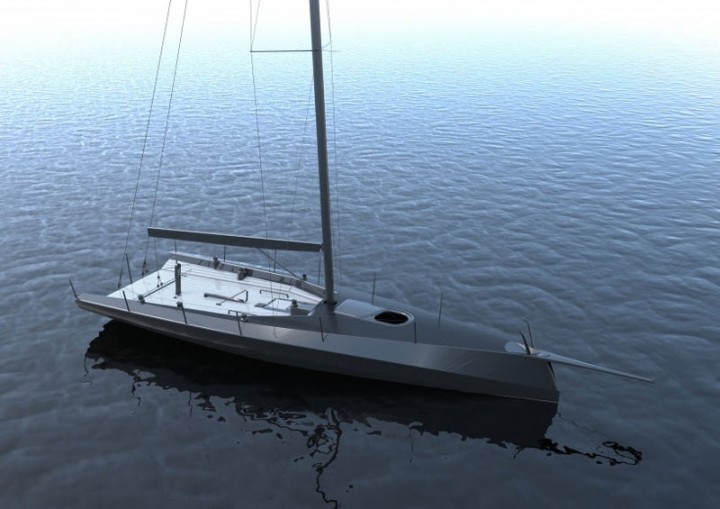 The arrival on the circuit of owners of the standing Rán Racing, the champion Swedish-flagged team run by Niklas and Catherine Zennström, shows how quickly the the Fast40+ class has risen in just a few years. Owner-driver Niklas Zennström is one of the founders of the 52 Super Series and is president of the TP52 Class.

The new Rán boat also showcases a revolutionary electric power system. Environmentally friendly and lightweight, the system marks the beginning of a partnership between Carkeek and Zennström on their electric EEL Propulsionventure. “Niklas and Catherine are enthusiastic supporters of new green technology,”Carkeek said.“The new Rán VII created a unique platform for the design team to develop and test the new technology. The result is groundbreaking. There are new models and versions in the pipeline and EEL Propulsion products and technology are available for any size of racing or performance-orientated boat.

Rán VII will be one of what is likely to be eleven teams competing in round one of the six-series circuit, organised by the Royal Southern Yacht Club. 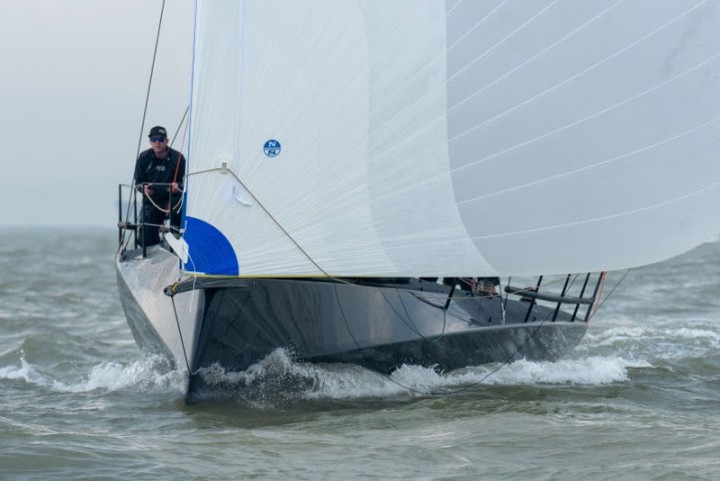 “We’re excited to return to the Solent circuit, where Rán Racing started with the IRC52 class in 2008,”Niklas Zennström said. “We’ve been watching the emergence of the Fast40+ class and it has now proven to have critical mass with some amazing sailors and boats. One of the aspects that attracted me is the pro-am rule and we’re taking advantage of it by bringing on board young sailing talent that the senior Rán team members will mentor.

“Working with Shaun and his team we’ve discovered new degrees of freedom in design development and we believe the new Rán VII, while being the smallest Rán yacht yet, is the most radical one. I’m particularly pleased with the new EEL electric propulsion we have developed together with Carkeek Design Partners. Having gone through the design, build and initial test cycle there is no doubt to me that the future for racing yachts is electric propulsion. It’s lighter, less drag, quieter, and most importantly it is environmentally friendly.” 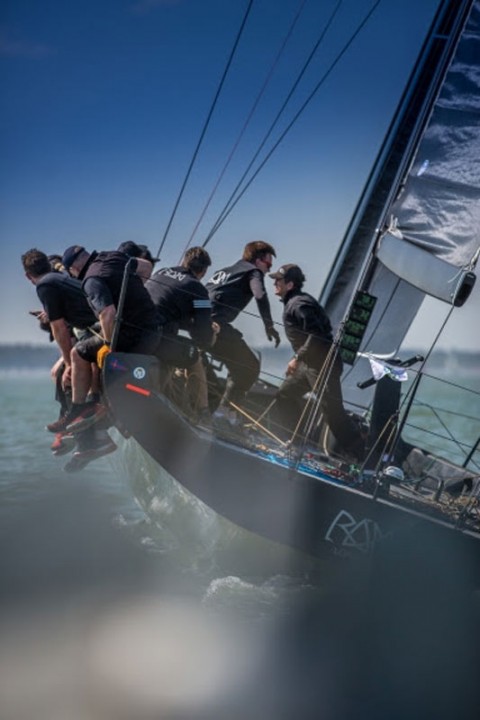 Reinvigorating monohull racing with their planning design and short sharp multiple race format, the Fast40+ have taken the European sailing scene by storm since debuting as a class this side of the Atlantic in 2016. Carkeek Design boats have excelled, taking all three podium places in the jewel of the circuit, the 2017 HYS One Ton Cup Fast40+ in Cowes last year. Rán VIIis the latest formidable addition to this powerful stable.

Carkeek, who has been designing successfully for every high-performance circuit on the globe, right up to the America’s Cup and the Volvo Ocean Race, for over two decades, introduced this class of high-performance 40-footers in the USA nine years ago. After discussion with clients and the New York Yacht Club, Carkeek Design developed the HPR (High Performance Racing) rule and won every major regatta in the USA. Gradually other design offices adopted the concept and that led to the UK Fast40+ race circuit. 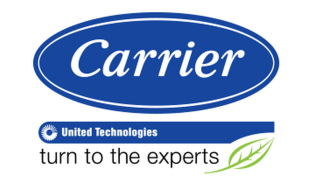 A complete line of reliable products for all marine…

CARRIER MARINE & OFFSHORE SYSTEMS, has a long and storied history of leadership in the... 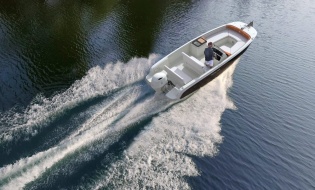 The Invictus CapoforteSX200 condenses in just six metresthe eleganceand practicality that have always distinguished the...