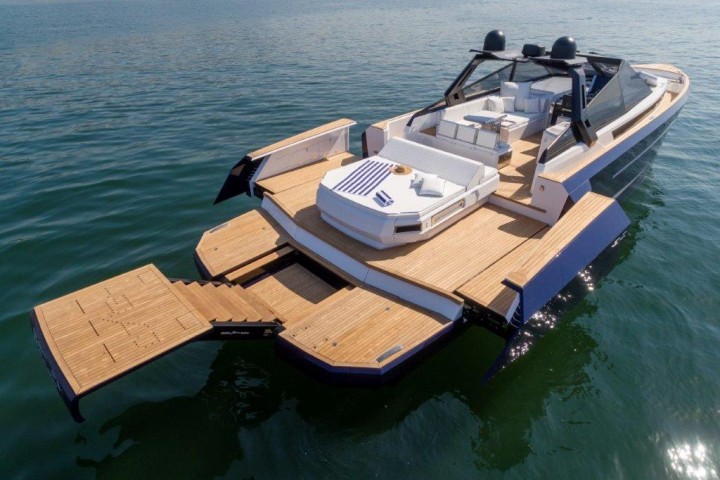 R6 open is probably the ultimate synthesis between form and action and will surprise you positively. It' s world premiere is going to be at the Cannes Yachting Festival 2020.

Signed by designer Valerio Rivellini, the new 18-meter motor yacht is the open version of Evo R6, the successful R_Line  flagship launched last year, also at Cannes, from which it inherits the elegant design and flexible spaces. 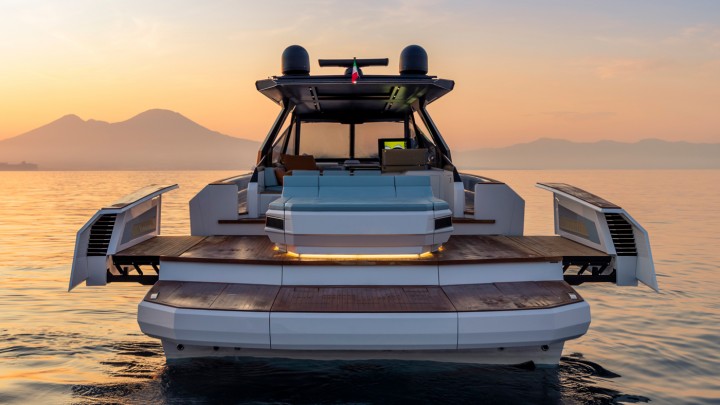 Compared with the classic version, the new R6 Open features a steel roll-bar in place of the t-top, consisting of a suspended wing that connects the two uprights. The resulting design has sporty, flowing lines that perfectly convey a feeling of lightness. And this focus on lightness is also clear to see in the details, like the decision not to place the antennas on the wing itself, but in a raised position above it, so that they become an integral part of the structural design.

R6 was designed to engage everyone aboard. The helm station is better integrated with the cockpit with a side chaise longue, while the kitchenette is right behind the console seat. So the owner can pilot and enjoy the journey too. 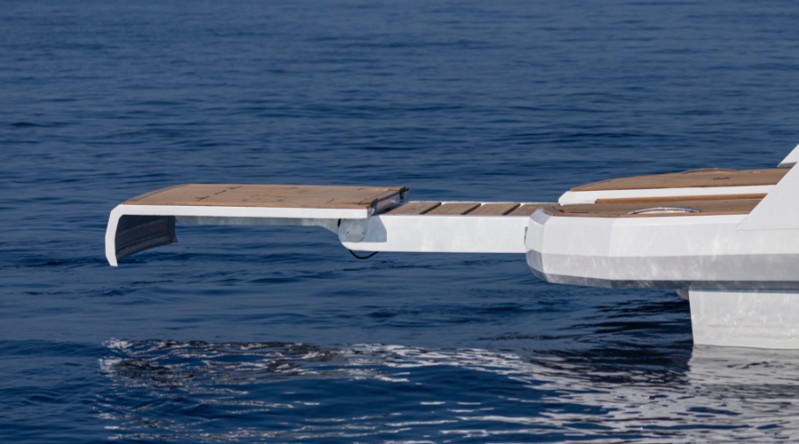 A simple touch and 30 seconds are what it takes to open the hydraulic XTensions bulwarks and turn the beach area into a 270 square feet terrace. It becomes a lounge, A sundeck with built-in deck chairs, Open space for parties. Anyway, you won’t get unnoticed.

The sundeck can accommodate a Transformer platform that rotates by 270° to support boarding and disembarking, diving, staying even closer to the water. 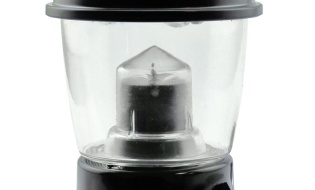 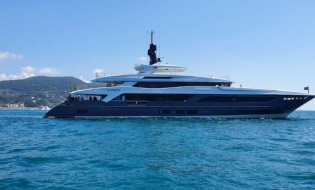 First sea-trial for M/Y Severin°s after the spectacular launch on July 6th .