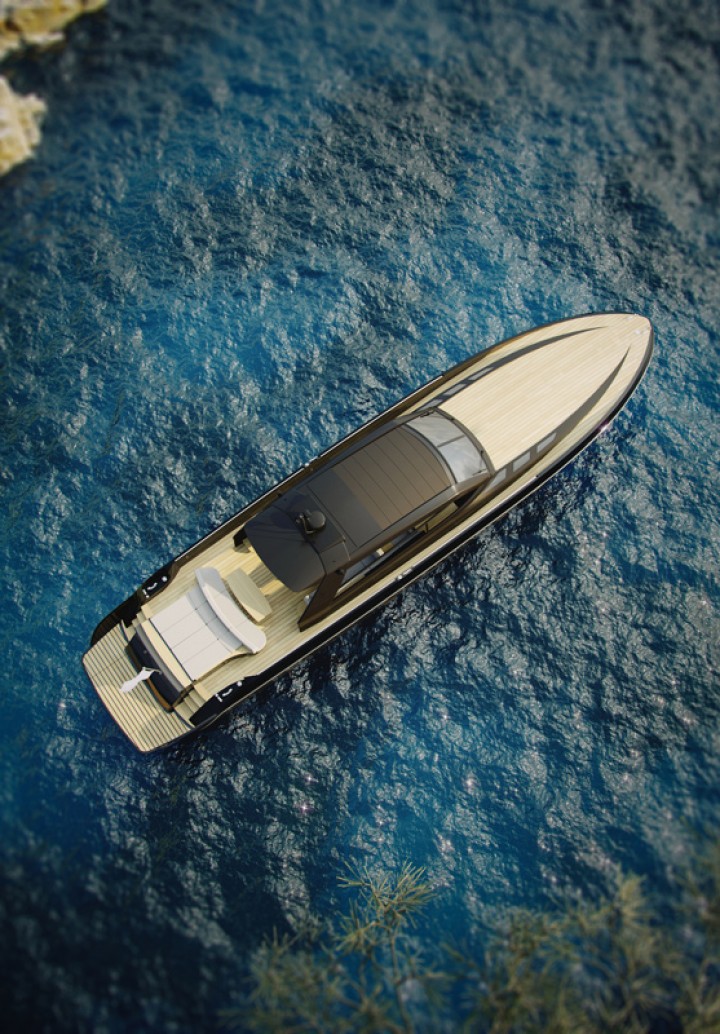 OTAM announced that the totally custom OTAM 85 GTS has reached the halfway point in the build process as construction continues on schedule.

The shipyard has also started the complex process of manufacturing the custom hardtop. The structure consists of two parts to be built of advanced composites: the supporting arch with integrated air intakes for the engines, and the hardtop itself. Moreover, the shipyard has constructed a 1:1 mock-up of the structure and curved windscreen that will be used to create the mould.

“The aesthetics of the hardtop and windscreen are extremely important for the owner,” says Sales & Communication Manager Matteo Belardinelli. “So instead of relying on 3D modelling, we decided to build a mock-up out of wood to get the proportions exactly right. This ‘old school’ method of construction is what OTAM is all about as a builder of handcrafted, custom yachts. It’s also a method widely used in the automotive industry, which is one reason why it’s called the OTAM 85 GTS.” 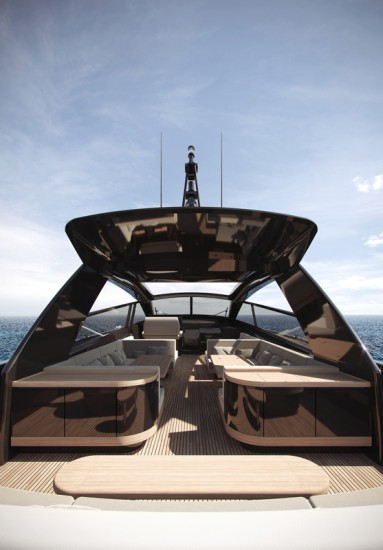 The project design and engineering of the one-off, fast cruiser powered by twin MTU 2600-hp engines and Arneson Drives is the result of a collaborative effort between OTAM and Umberto Tagliavini, Aldo Scorzoni and Clara Barni of Marine Design & Services. 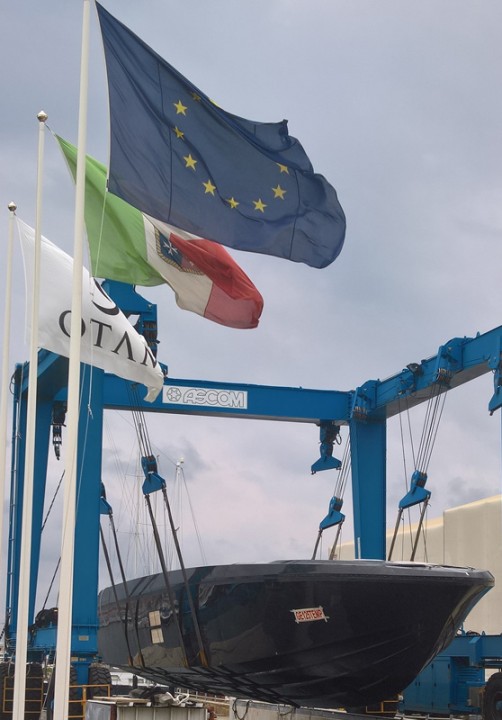 Joseph Dirand Architecture is responsible for styling the bespoke interior and exterior according to the wishes of the client with Maxime Foster as project manager. Max Riedl of Cornelsen & Partner in Germany is acting as the owner’s surveyor.

The OTAM 85 GTS will be delivered to her owner in time for next summer season and will make her international debut at the 2019 boat shows. 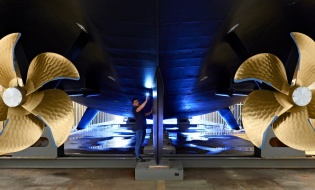 Heesen is delighted to announce that Project Falcon, YN19360, was launched at the shipyard on... 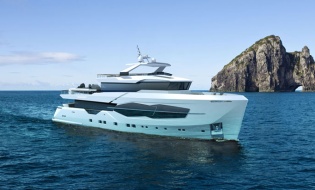 Numarine - the Turkish high performance motoryacht shipyard in Istanbul, with a range from 55...