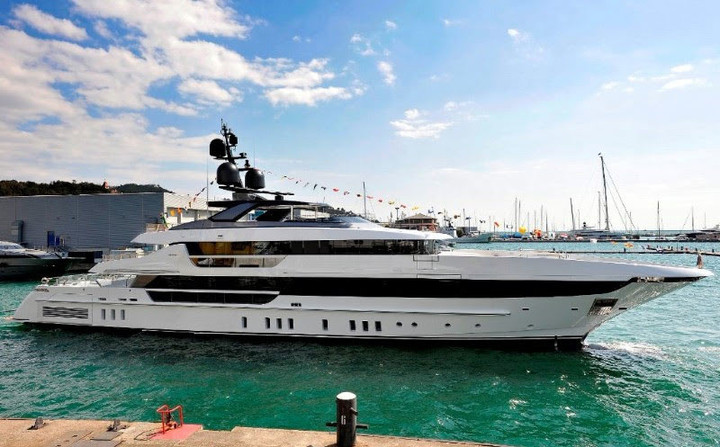 Sanlorenzo celebrated the launch of its second 52Steel, a 52-metre-long metal superyacht, four units of which have already been sold so far.

Sanlorenzo Superyacht, dedicated to the construction of metal models above 40 metres, has grown considerably over the past few years, with highly positive production volumes: 21 superyachts have in fact been built so far and 15 are currently under construction.

This major result goes to confirm Sanlorenzo’s status as one the world’s leading companies in the production of yachts and superyachts and has made it necessary to acquire a large, 50000+ sq.m. production site, entirely dedicated to designing and building of superyachts with a unique design approach which has allowed Sanlorenzo to revolutionise the world of boating throughout the years. 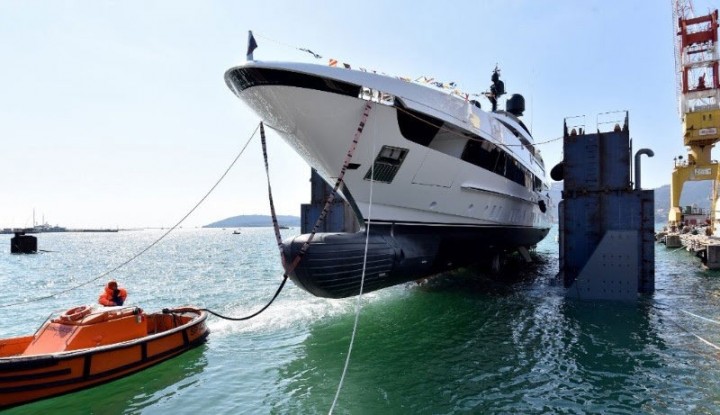 All new superyacht lines have unique, cutting-edge features: 40Alloy has introduced folding terraces for the first time; 460Exp has revolutionised the concept of ‘luxury superyacht’, thanks to a great navigation autonomy which makes it possible to explore and get to distant locations, which would be hard to reach by traditional yachts, plus it is equipped with many “toys” to fully enjoy the sailing experience, without giving up on design, elegance and comfort. 46Steel has instead presented, for the first time in superyachts of this size, a sea-level beach club, an area with a spa, which can be expanded thanks to its folding transom, creating a large relax area flowing into the sea, so to have some kind of additional deck as in larger superyachts. 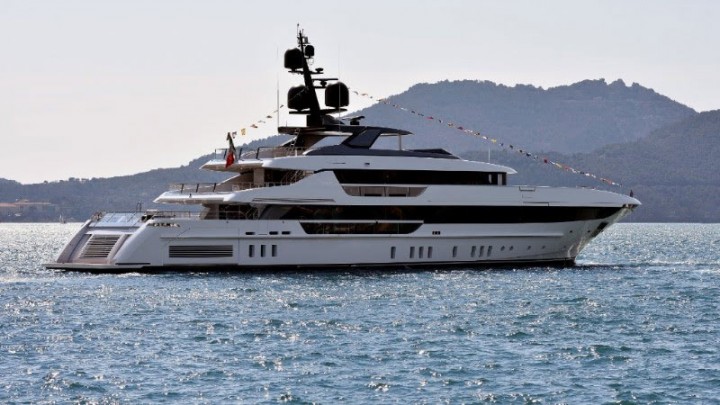 The revolutionary elements of 52Steel include its entire stern section: the transparent pool on the main deck lets light through to the area under it, an exclusive beach area resulting from the opening of the doors on three sides, which turn into platforms at water’s edge. The same area easily turns into a floodable garage to accommodate the owner’s tender: the floor of the beach area lifts up to make room for the compartment where tenders up to 8 metres can be stored. 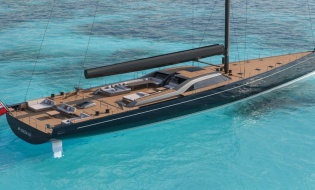 An intriguing look behind the busy scenes at Royal Huisman’s shipyard reveals this: the impressive... 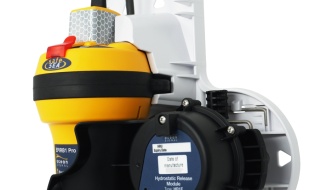