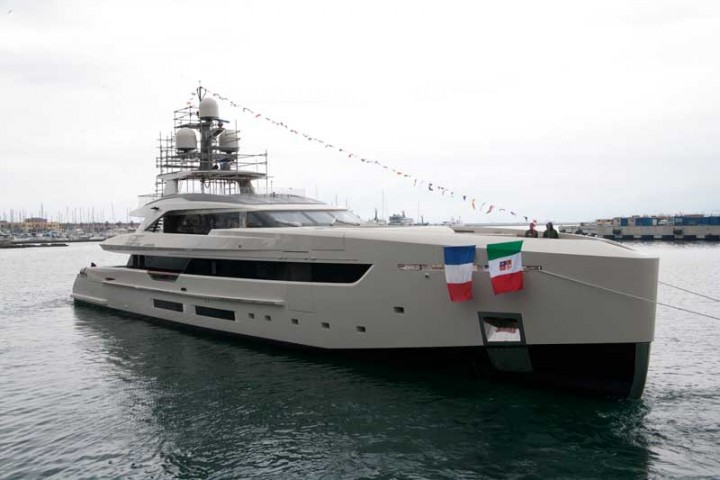 TANKOA - the first Boutique Shipyard with a multi-cultural approach of yacht construction - announced that S501 M/Y Vertige - unit of 50m - has been launched on February 22 in Genoa, Italy.

The second unit of Tankoa Yachts - sold in February 2015 to an experienced French client - has been launched, the delivery is expected to be in early April 2017. 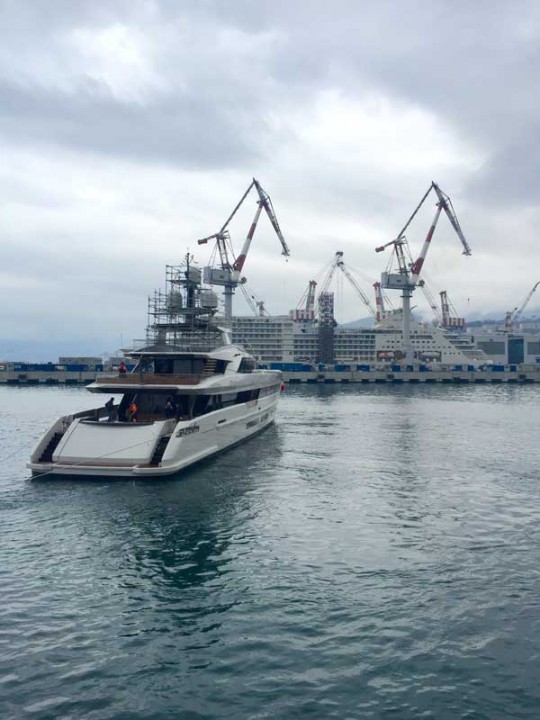 According to Tankoa's CEO, Euro Contenti - this is a true recognition of the "boutique shipyard" values and power that irrevocably consists in building yachts with clients, not for clients. Mr. Contenti declared "despite the impressive background and success track records of the entire Tankoa management, we are extremely proud that the client, his surveyor and broker, Daniel Bussani from Aquila Yachting, decided Tankoa was the most suitable shipyard to built his new yacht after investigating a number of European builders".

Tankoa S501 Vertige represents the quintessence of the result between a high quality builder and a marketing and sales organization that is in daily contact with yacht owners, captains and surveyors. 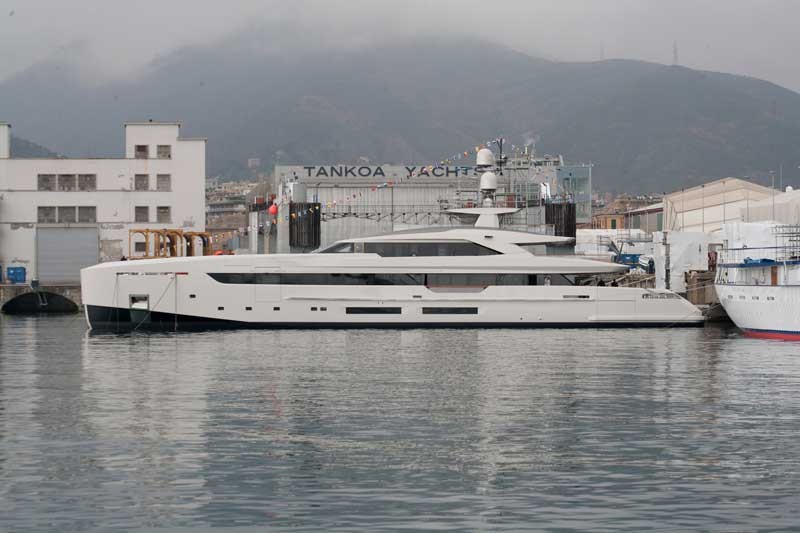 Keeping permanent visual contact with the sea was one of the other tasks assigned to Francesco Paszkowski’s design team. Interiors, as per client's request, were designed by Francesco Paszkowski Design Studio in cooperation with Margherita Casprini and should reflect a "modern but warm" atmosphere.

The result will simply be one of the most beautiful 50 meter ever done under 500 GRT. The level of details, both inside and outside, is in line with what everyone usually expect onboard larger yachts.

EXCELLENCE IN YACHT BUILDING
This first model of project S501 M/Y Vertige - in its full displacement version – is offering a range of 5,000 Nautical Miles at 12 knots and 16 knots top speed. Tankoa Vertige S501 is entirely built in aluminium light alloy 5083.

The construction is carefully followed by builder engineer Albert McIlroy Owner’s representative who has been building number of yachts wordlwide. Questioned about the advancement of the works onboard S501, McIlroy recently declared - “...I followed the construction of the first delivered Tankoa Yacht, the 69,30 meter Suerte. This was a very large yacht for a first, but it was backed up by the limitless experience of Tankoa’s managers and technical office. This being said, it was a challenging experience as we were working with a very tight contractual delivery schedule. With S501, the shipyard has greatly improved their time schedule management and operation processes and they truly have a Teutonic approach that often leaves me speechless for an Italian builder. I can say, after having supervised the construction of many yachts worldwide, not only the work pace and productivity at Tankoa are superiors but it is also probably the first time I see a yacht that size where the production schedule is fully respected without altering the incredible flexibility Tankoa starts being known for.” 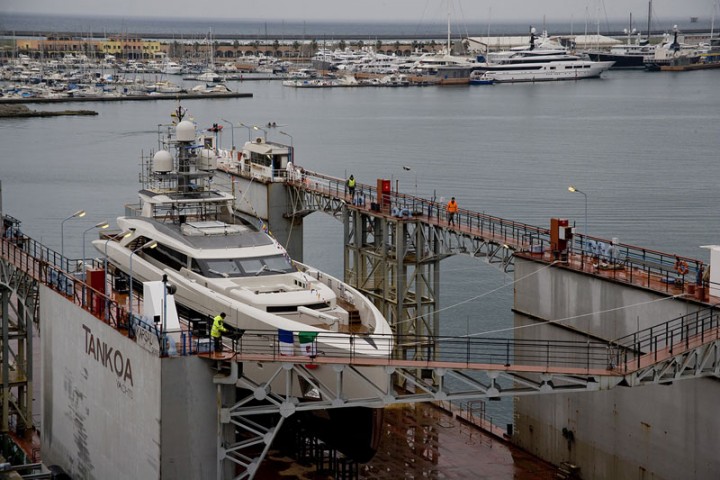 The above mention factor is truly a plus as the Tankoa organization and business plan, calling for only-the-best subcontractors and suppliers comes within a package offering typical Italian styling and flexibility at a price point that is still more competitive than our Northern Europe colleagues.

S501, while still under the 500 GRT mark offers spectacular layout and amenities including: 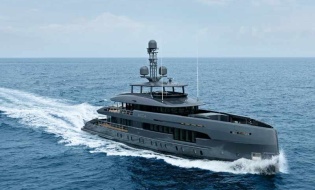 YN 18650 Project Boreas has been delivered after rigorous sea trials in the North Sea...