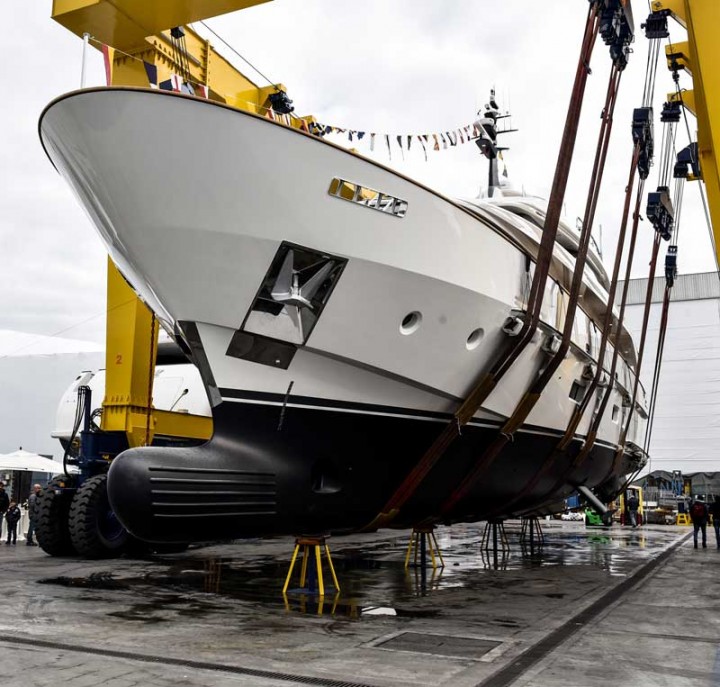 Sanlorenzo’s 2016 ends with the launch of the 30th motoryacht, celebrated with the debut of “I”, the 11th SD112 model – a 34.10-meter, fiberglass navetta with semidisplacement hull, custom-built according to the requests and style of her owner, like every Sanlorenzo since 1958.

The launch took place at the Sanlorenzo shipyard in Viareggio at the presence of her owner, who came for the occasion with his family and friends from Belgium to celebrate this important moment along with the whole shipyard. Sanlorenzo finalized a profitable year that, besides the delivery of 30 motoryachts, sees a 2016 forecast turnover of more than 300 million Euros, a further and significant step forward compared to 220 million Euro recorded in 2015. The 2016 EBITDA reaches the amount of 24 million Euro and a profit of more than 10 million Euro for the shipyard. 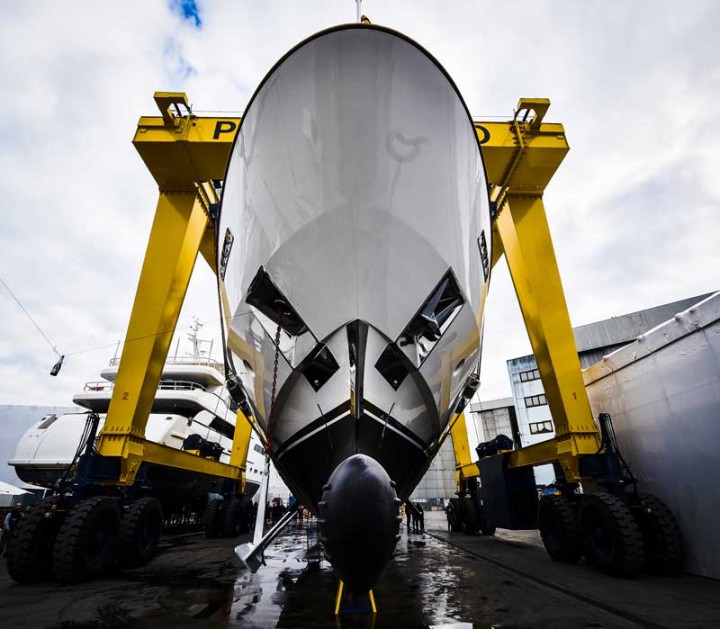 2016 also saw the shipyard’s expansion thanks to the acquisition of the new imposing production site in La Spezia, where the Sanlorenzo Superyacht is now based, for the design and construction of Sanlorenzo superyachts in metal, from 40 to 80 meters. 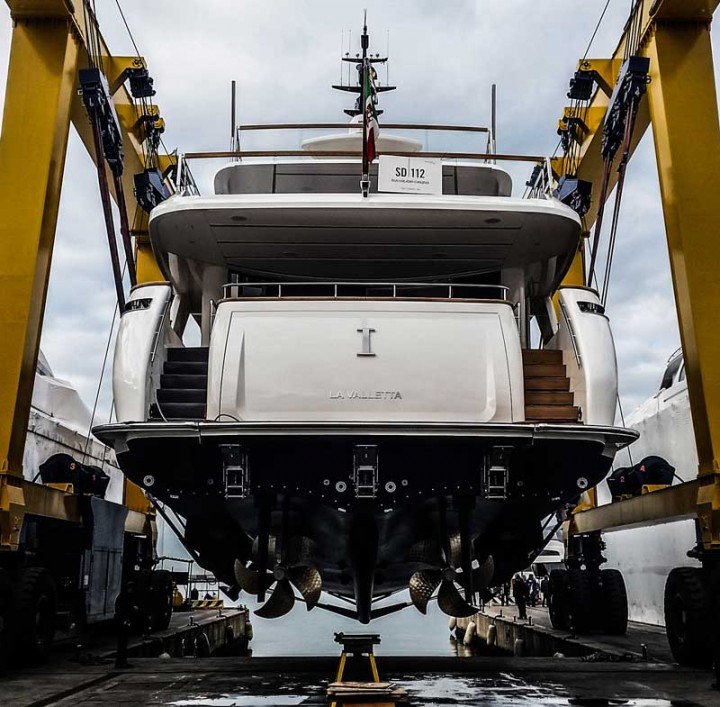 Today Sanlorenzo is based in 3 different production sites (Ameglia, Viareggio and La Spezia) and offers 4 ranges of models: SL, SD, SX (that will debut at Cannes Yachting Festival 2017) and SY (Sanlorenzo Superyacht). 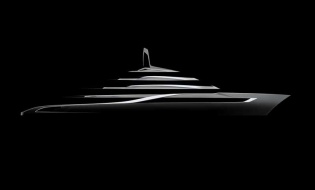 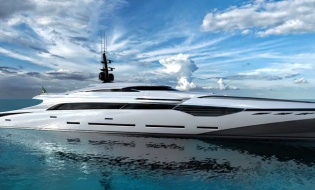 Zephyr re-imagines superyachts as the sports cars of the sea, with an exterior inspired by...