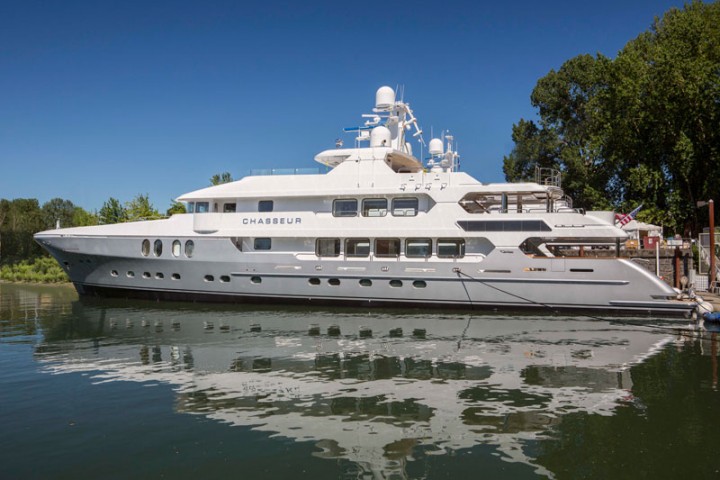 After successfully launching the high-volume 164’ Silver Lining on the summer solstice (June 20), Christensen turned around and splashed yet another superyacht, silver-hulled Chasseur, a scant five days later. All this while deploying Christensen’s revolutionary mini-drydock system, designed and built completely in-house. The system—which involves attaching large FRP boxes to the side of a custom-built steel trailer—allows extremely safe launches even when the nearby Columbia River is at low water.

“I really have to tip my hat to our boatbuilders, who worked long hours—some of them more than a month straight without break—to enable us to keep to a tight launch schedule with an equally demanding delivery timeline to follow. It’s just another example of the new attitude at Christensen of getting the job done on time and on budget no matter what the challenge,” says Jim Gilbert, company president. 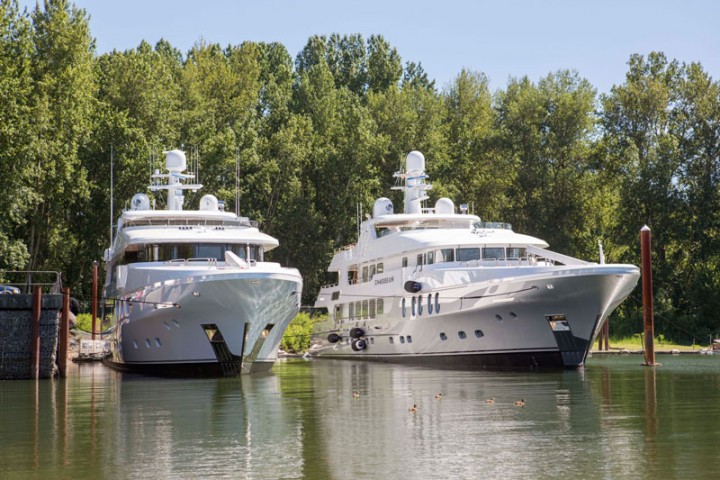 Chasseur and Silver Lining are now docked in the Christensen marina and preparing to embark on a series of river and sea trials prior to delivery to their owners in July. Both yachts will leave Pacific Northwest waters at the end of August for a shakedown cruise to Fort Lauderdale where they will be on display at the Fort Lauderdale International Boat Show in November. 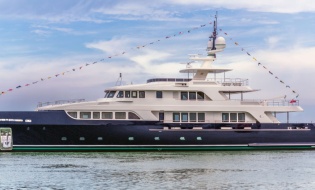 The Codecasa Shipyards are proud to announce that they have just launched their new CODECASA... 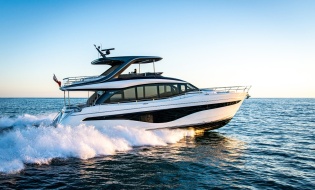