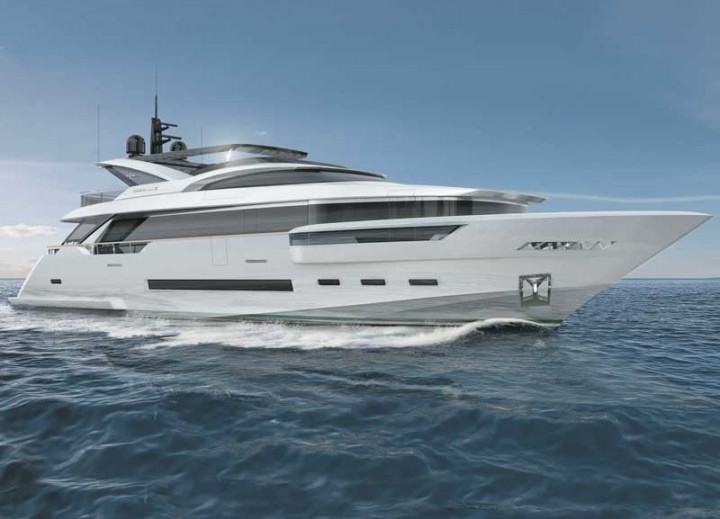 Mr. Paolo Bencivenni says: “We are very proud to inform the press and all those, who is following the success of DL Yachts Dreamline, that we sold the first Dreamline 30, new model in the fleet. Our expanding range consists now of a well-known Dreamline 26, actually fifth unit under construction, the Dreamline 34 with two units sold and a new ordered Dreamline 30. We do propose a Dreamline 40, a Dreamline 46 and a Dreamline 49 as well, built in fiberglass or aluminium. In only three years of activity DL Yachts Dreamline is already recognized as one of the world`s leading yacht builders. We are also proud to start production at a new yard, just acquired by the company, to guarantee the ability to follow the market requests assure that any part of the process can still be supervised by our team. A New important year starts for DL Yachts Dreamline with new orders, new facilities and a growing technical department to allow us to precisely perform the innovative developments of Mr. Zuber.” 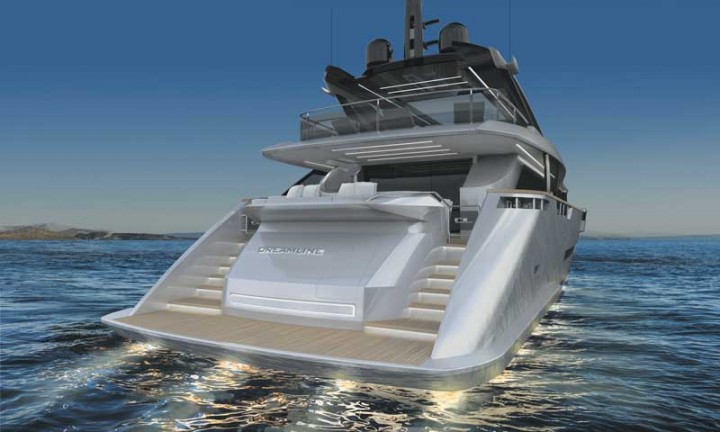 The new Dreamline 30 will be another stunning example of Italian style designed by Enrico Gobbi and the high performance hulls developed by Mr. Giuseppe Arrabito from Arrabito Naval Architects. Technologically advanced “Blade” hull defined new standards in hydrodynamic efficiency, reducing fuel consumption and improving seaworthiness – two extremely important factors in today’s yachting reality. The new Dreamline 30 is a totally new yacht in terms of hull and superstructure design, is not a stretching exercise of a Dreamline 26 or a reduction of a Dreamline 34. Shipyard has already developed a new mould for this model and every yacht model will follow a separate production time.

New Dreamline 30 features some characteristics existing in previous Dreamline models, as for example the owner suite on the main deck with the panoramic view of more than 200° around the bed; a huge space on the sundeck with a custom top able to transform the area from an open air deck to a shadow relax zone; hydro-commander on the flybridge - special mechanism that allows the pilot to shift the second helm station out of the hull to manage the manoeuvring in the best conditions. As well as any other DL Yachts Dreamline creation, the new Dreamline 30 is a fully custom yacht not only in regards of interior layout. Partial customization of superstructure is also possible, as it was performed on a hard-top of a Dreamline 26 Hull#2, differently from a Hull#1. Another significant feature of a new Dreamline 30 is an innovative stern platform, allowing an easy and safe access on board at any position of the yacht in the port and from the sea. 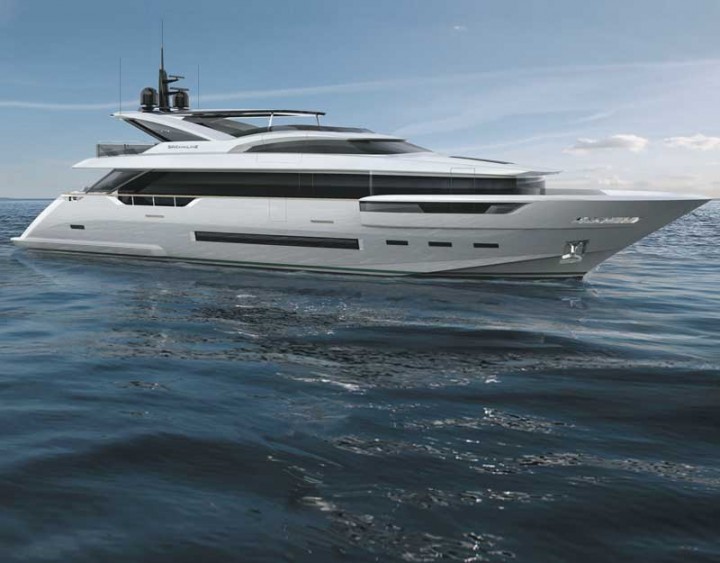 As to interior layout, new Dreamline 30 will have five cabins: one owner suite on the main deck, two VIP and two Double cabins, each one with its own bathroom, on the lower deck. The crew area will be situated in the bow, consisting of three cabins, two bathrooms, crew dining zone allowing a direct access to the galley on the main deck. The main salon is designed to be very spacious, featuring large side windows and a large sliding door to access the cockpit. On port side of the salon there will be an automatic crystal door, leading to the balcony terrace. Due to the special shape of the hull and a modern design, Dreamline 30 offers to her owner a very important volume and an enjoyable possibility to look at the see from everywhere on board. The new Dreamline 30 will be built in fiberglass and personalized to fit the taste of her owner. 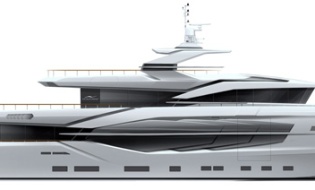 The Numarine 40XP Series concept will be the first in a line of Explorer series... 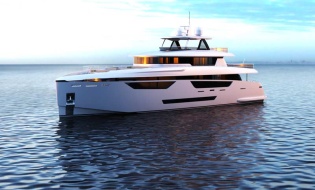