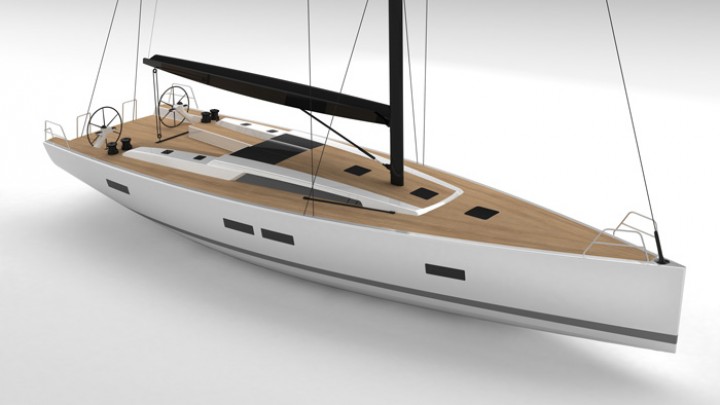 After the great success at the Düsseldorf Boat Show 2015 where Cantiere del Pardo has presented for the first time a new product line, the GS 46 LC.

Besides all the media attention around the new 46LC and many visitors on board, Cantiere del Pardo since the beginning of this year signed more than 5 new 46LC, and sold out the entire production line for 2014-2015 during Genoa boat show.

The motto ‘Sailing takes a new route’ presented in Boot Düsseldorf, is not only a promise for the new Long Cruise line but also for a completely new project which was announced for the first time during the Düsseldorf Boat Show and left an even bigger impact around.

Cantiere del Pardo is definitely sailing ahead, stronger than ever and with a new GS 58 Performance (LOA 17,40 - Bmax: 5,20) side by side the 46LC. The GS58 Performance will be continuing a long worldwide known Italian quality, design and performance line started with the 39, 43, 47, 50, 54 and now also a new GS 58, designed in collaboration with Felci Yachts and Nauta design, which will be launched in January 2016

The main characteristics of the new GS 58 are light displacement, strong hull, a sleek deck and a wide cockpit with all the maneuvers that arrive to the helmsman’s position in order to provide easy handling and comfort. 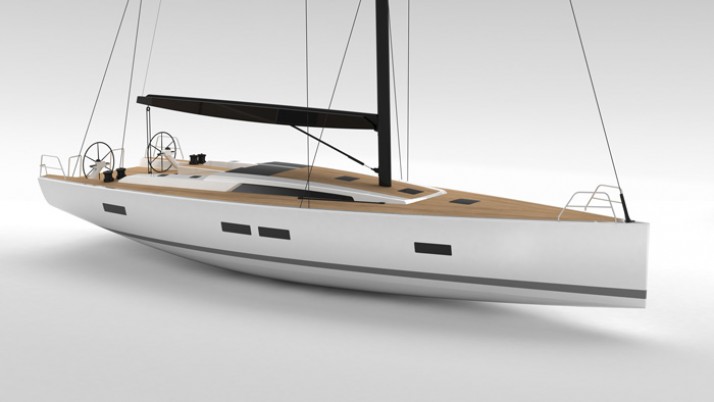 The interiors will provide different layout solutions while the standard one will be divided in 1 aft owner cabin, 2 stern double cabins, an optional crew cabin in bow with its own deck entrance and head.

Another option will include 1 owner aft cabin, 2 stern double cabins, crew cabin and instead of one head a 4th cabin with bunk beds. The wide stern will also include a big tender garage space for a jet tender.

Boat building is more than just a new boat, it’s a story, a long history and excellence, starting 42 years ago where Cantiere del Pardo has built more than 3800 sailing yachts up to now and still counting. It’s about passion, Italian made quality and design.

The new 58 will bring it all together, where beauty, comfort and performance will meet. 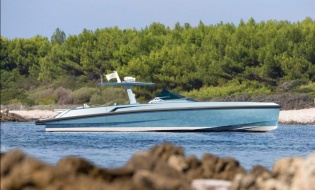 The 48 Wallytender is the first new project born from the partnership between Wally and... 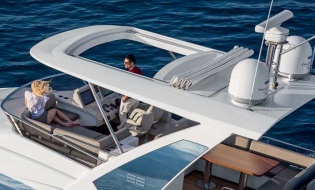 The solution designed by the Turin company creates more height by raising the fabric cover...