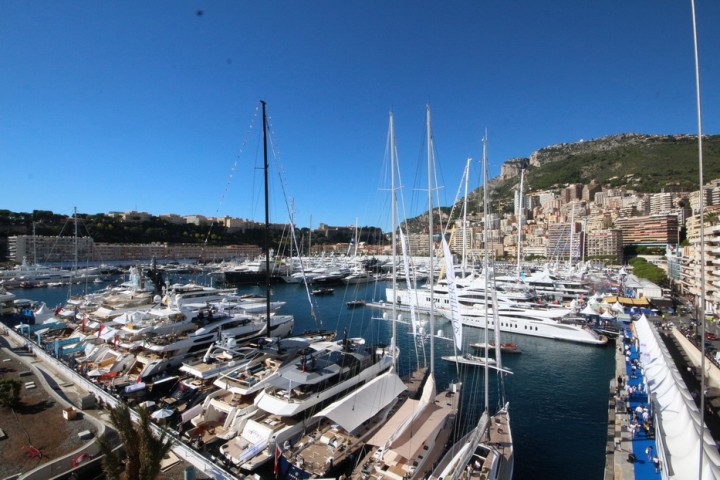 As the prestigious Monaco tennis tournament that opens the summer season in the Principality and on the Côte d’Azur ends, and just before the F1 Grand Prix, yachting professionals united in the Cluster will launch the first Cluster Yachting Monaco Rendez-Vous on 8th June 2016.

Launched in November 2014 to unite the 300 businesses operating in the Monegasque yachting sector, the Cluster Yachting Monaco continues to evolve and develop its activities. The establishment of a VIP pontoon for owners calling in to the Principality and a directory of professionals in Monaco are two of many concrete actions put in place over the last year, thanks to the enthusiastic work of its 60 members and four working groups.

The Cluster is one of the actions taken by the Conseil Stratégique pour l’attractivité (a Monaco Government initiative), and the momentum behind its success has led to the organization of the first Cluster Yachting Monaco Rendez-Vous to be held in June.

The one-day event dedicated to the Monaco yachting industry will focus on four themes: presentation and statistics on the Cluster Yachting Monaco, attended by French and Spanish Cluster presidents; innovative projects initiated by yachting professionals in Monaco; discussions on a strategy to prospect for and attract new customers; and the physiognomy of ‘Destination Monaco’ tomorrow. The opening proceedings will begin with a speech by Monaco’s Minister of State, H.E. Mr Serge Telle.

A key objective of the Rendez-Vous is to federate professionals in Monaco and promote an industry that despite strong growth is still not that well known. This is a priority for Cluster President Bernard d’Alessandri: “It’s important we highlight the Monegasque yachting sector by giving it the profile it deserves.”

With the initiatives taken by the Cluster Yachting Monaco and the YCM’s La Belle Classe Academy training centre, not forgetting the Monaco Yacht Show in September, a major event for the superyacht sector, the Principality is consolidating its status as ‘Capital of Yachting’. 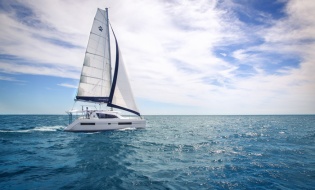 The International Multihull Boat Show is quickly becoming one of the most popular and well...