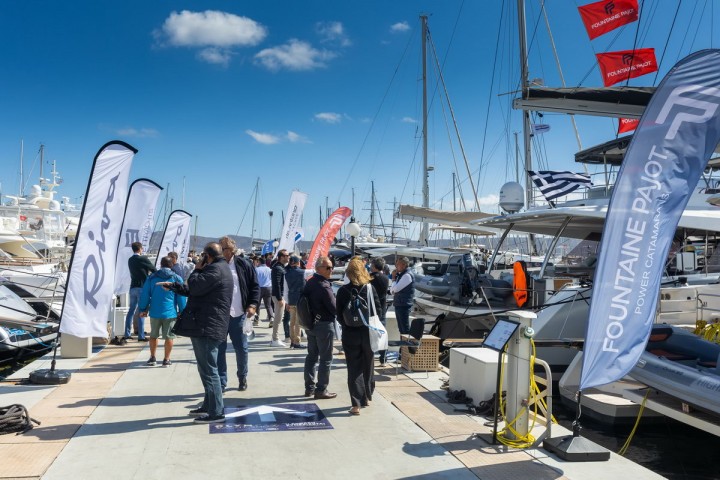 Enthusiasm is the word that best describes the way the people of the sea welcomed the 1st Olympic Yacht Show, which set the stage for Greece to finally boast a Yacht Show that meets the standards of international shows.

For five days the beautiful premises of Olympic Marine in Lavrio became a meeting point for the friends of sea tourism and yachting. The Show welcomed more than 15,000 visitors and everyone expressed the hope that the event gains the status of an institution.

A five-day-long celebration of yachting was held near the temple of Poseidon, the God of the Sea. After many years, visitors had the opportunity to admire again yachts in their natural environment, to go on a tour on board cutting-edge premium yachts and to receive information about the latest developments in the sector in an exhibition that extended over sea and land. 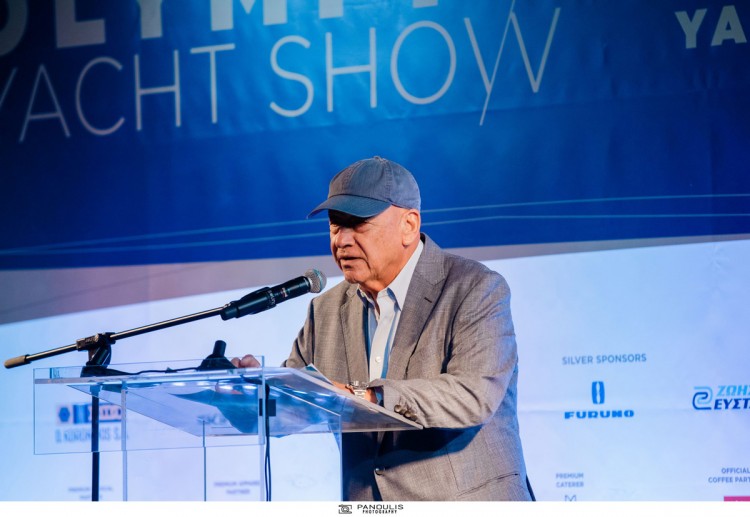 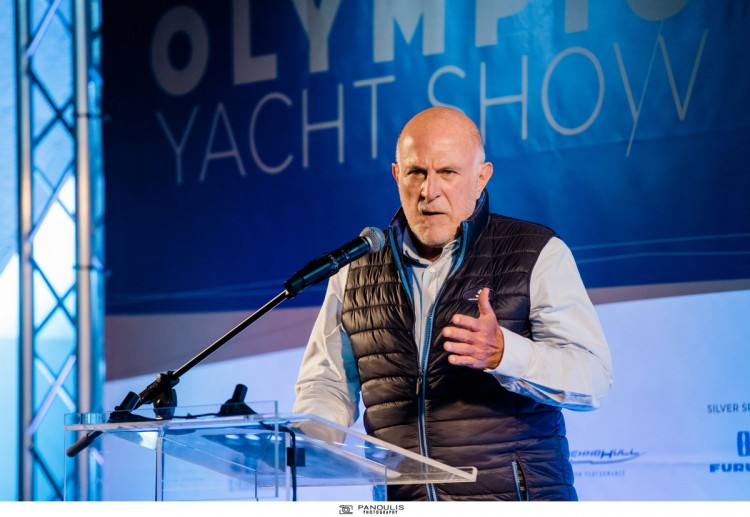 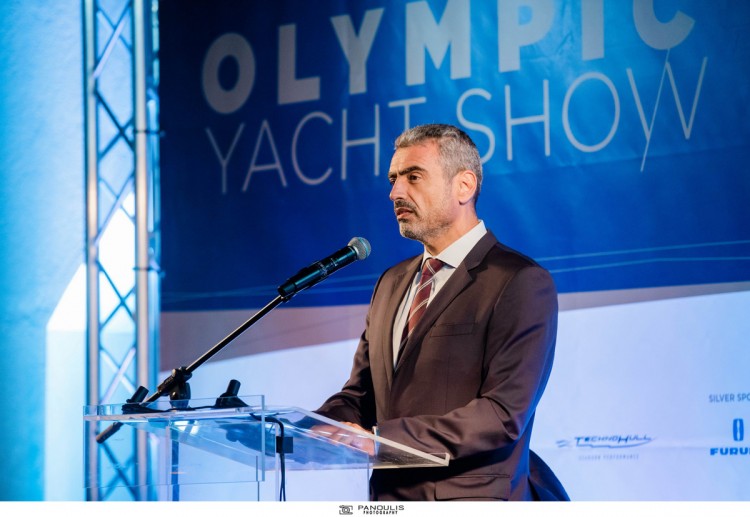 "The Olympic Yacht Show is an event that aspires to promote the Greek world of yachting and all related industries. And there are quite a few. Our goal was to give Greece -after 10 years of nothing- a first-class floating yacht show, which would become a productive communication platform, a world-class think tank that focuses on everything about the sea and is set in the most beautiful sea in the world. Today, after a long period of physical distance due to the pandemic, we need communication and contact more than ever. Despite the difficulties and the suffering the pandemic has brought, we stick to our vision. Greece cannot simply sit and watch like a spectator. We have all it takes to play a leading role and get the position we deserve. After four years of constant work, I feel honoured and happy to be working with people who I share a common vision with: the creation of a great nautical event. I would like to warmly thank Mr. George Prokopiou for his valuable help and to publicly say that he is a source of inspiration. He has indeed raised the Greek flag all over the world on land and at sea," said Gerasimos Gerolymatos, Director of ONDECK Events, and the mastermind of the Yacht Show. 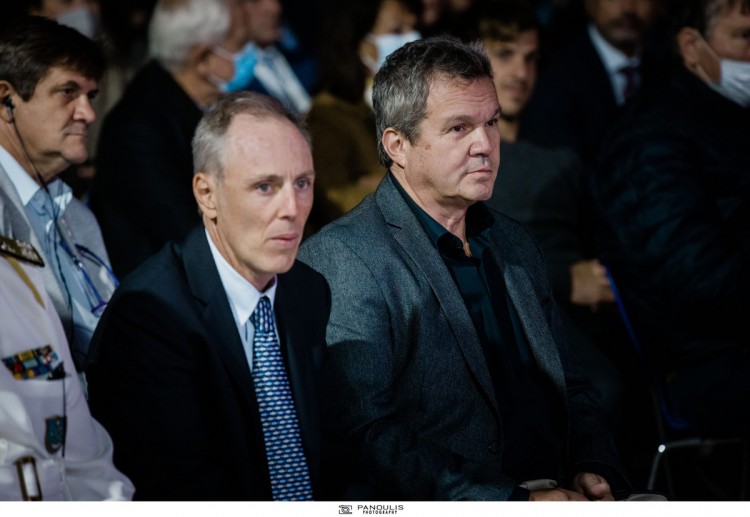 From day one to day five, the exhibition welcomed thousands of visitors every day. Both the organizers and the exhibitors made sure that each day was like a big party. As a result, young visitors as well as adults enjoyed a tour in the world of yachting in a completely safe environment. On land, Jaguar Land Rover, the leading car manufacturer, gave the opportunity to those who wanted to try its new models to go on a test drive. 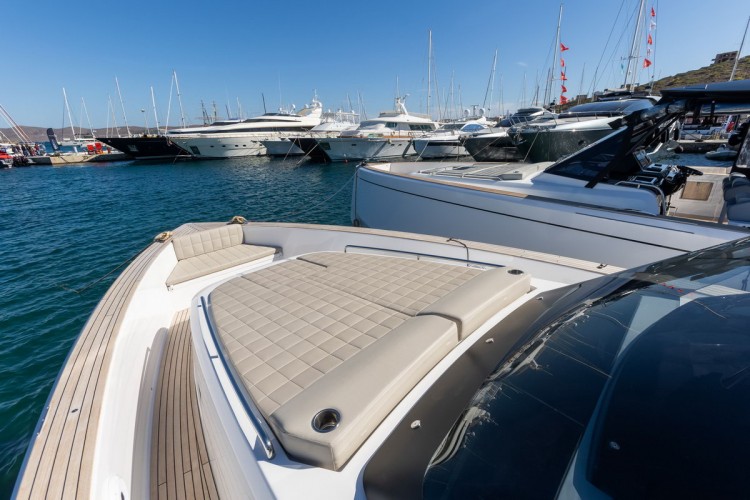 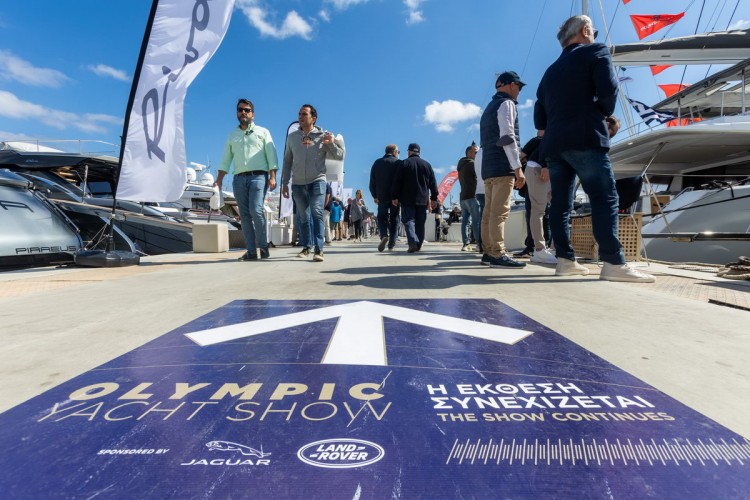 The ambition of the Olympic Yacht Show is to gain the status of an institution and thus boost quality tourism in Greece and subsequently promote the country itself. At the same time, it aims to strengthen tourist activity in the region of Lavrio and support its economy. 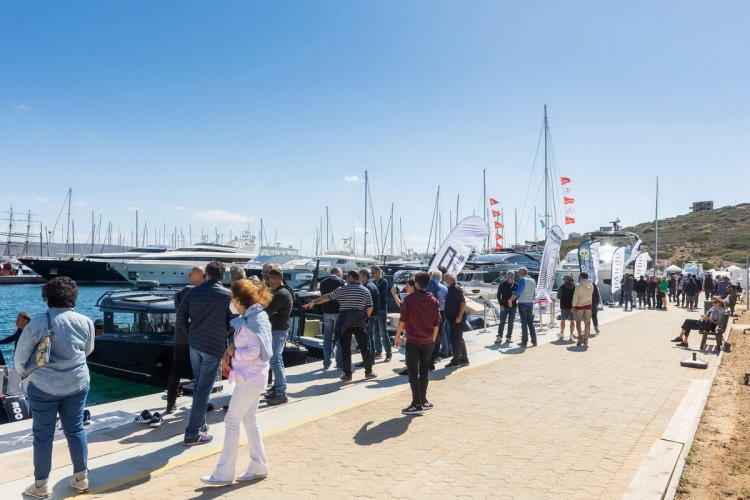 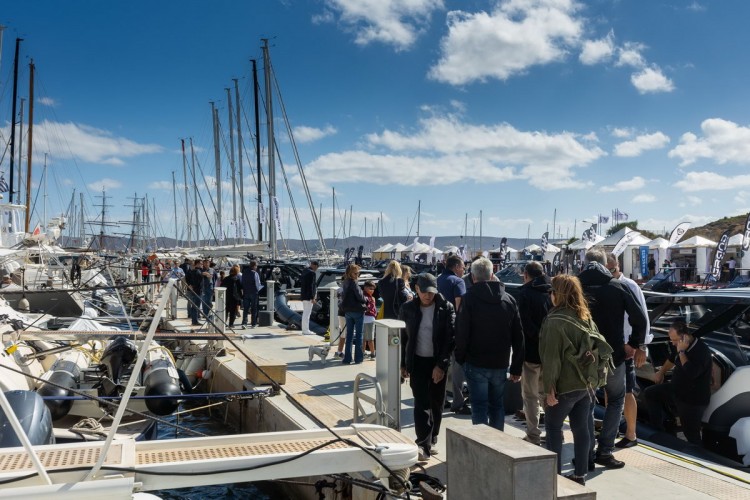 The Olympic Yacht Show was organized by ONDECK Events in collaboration with Olympic Marine SA, one of the best organized marinas in the Mediterranean. It was held under the auspices of the Ministry of Maritime Affairs and Insular Policy, the Ministry of Tourism, GNTO, the Prefecture of Attica and the Municipality of Lavreotiki. 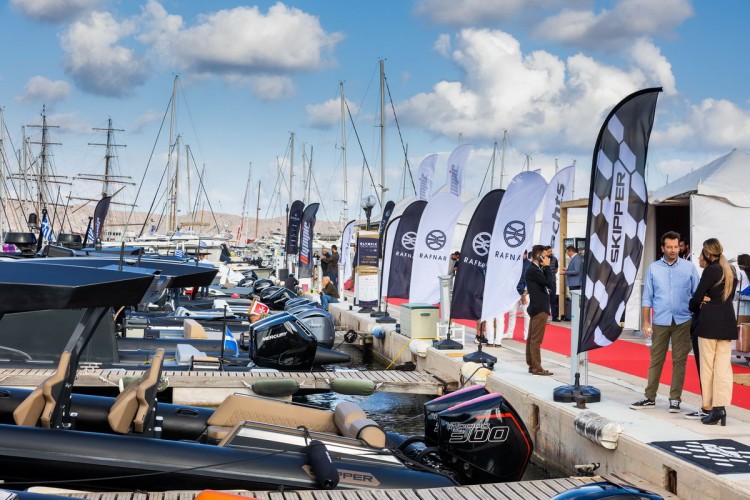 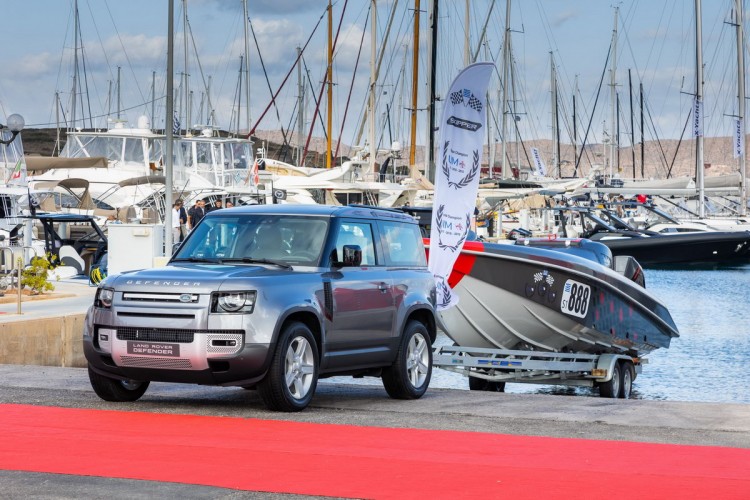 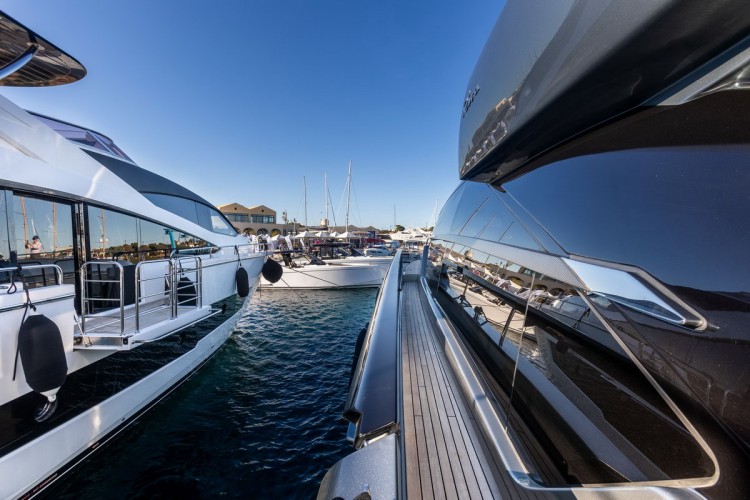 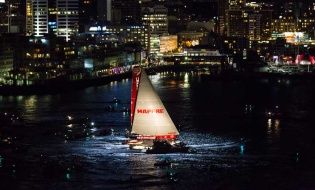 MAPFRE back for another Volvo Ocean Race challenge in…