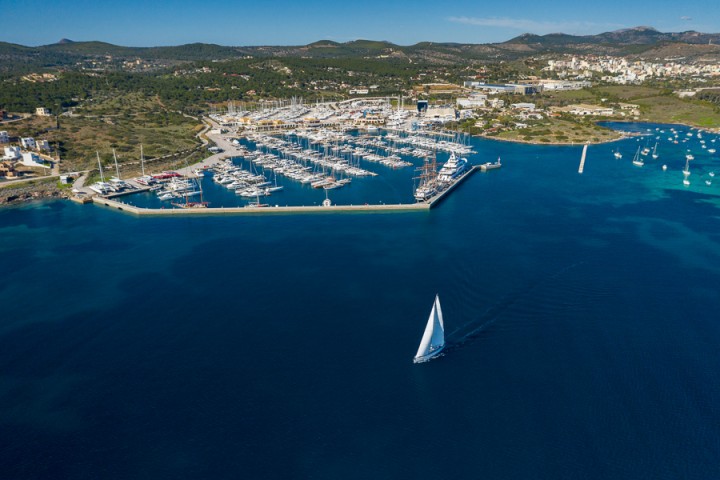 Life in Greece is getting back to normal.

The country’s lockdown ended in early May. The Hellenic borders opened on June 15 and the yacht charters for foreign guests were allowed on the very same day. Subsequently, the local, very developed nautical industry re-launched. Now with charter and privately-owned yachts cutting the waves again between thousands of Greek islands, the country is aiming towards the first ever Olympic Yacht Show scheduled for October 1 - 4, 2020. After several exhibitions around the world were cancelled, the upcoming boat show at Olympic Marine, just under an hour drive from Athens’ center, is set to provide a sign of relief for yachting enthusiasts. 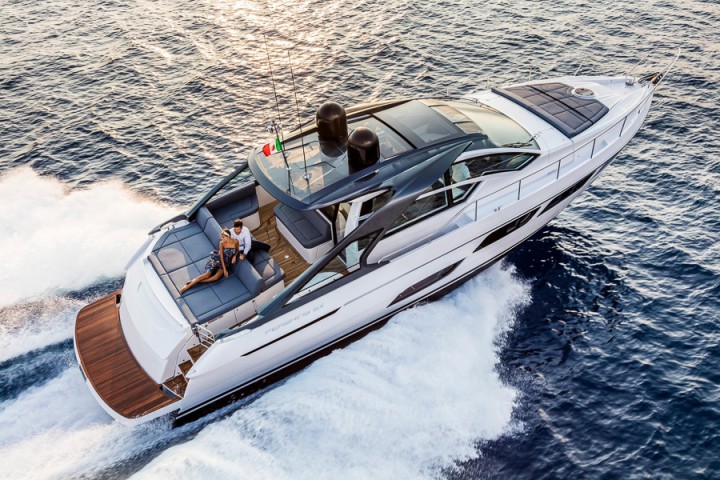 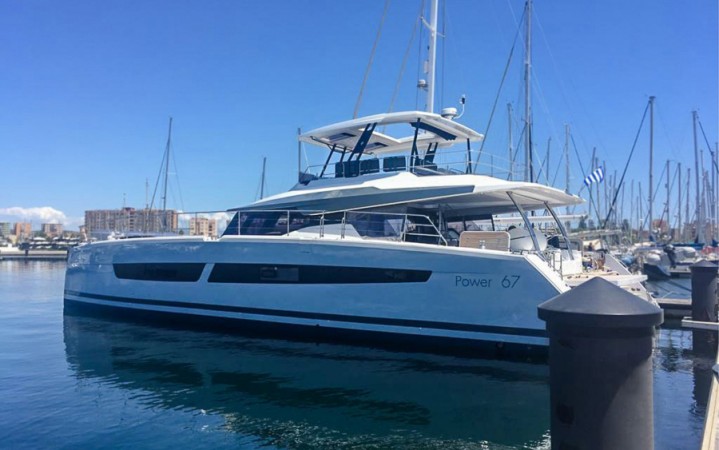 Early October is the best possible period for such event. The pandemic situation in European Union and Greece is expected to get better, the weather is usually mild and sunny, and the show is going to attract a number of interesting yachts of various sizes and types. 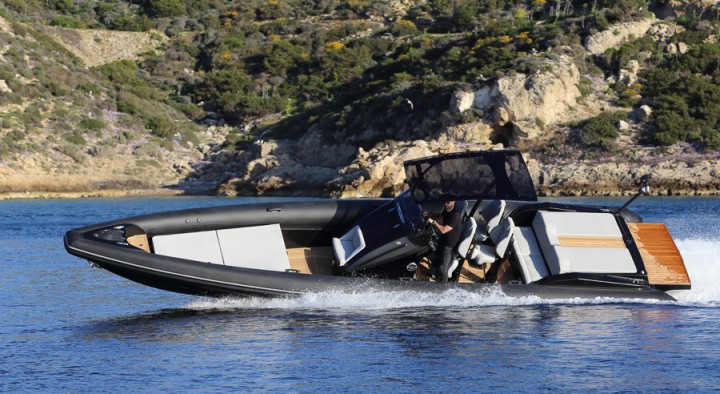 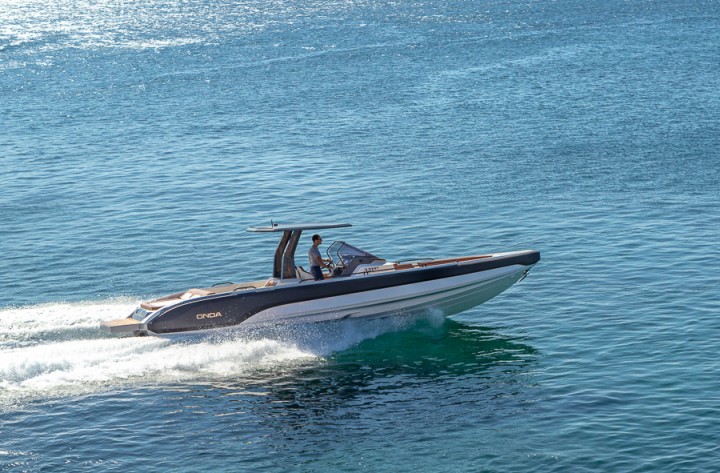 Free to sail in Greece with less bureaucracy
Greek yacht legislation is expected to be simplified over the coming month. Yachts will be free to sail in Greece with less bureaucracy, and formalities will be available through online platforms. Yachting is well developed in the country as over 300 luxury crewed yachts and superyachts operate on the local charter market. In addition, Greek yacht owners are experienced clients who use their boats a lot traveling between islands or along the coast and purchase a lot from abroad. In these circumstances, the Olympic Yacht Show is an ideal situation for foreign as well as domestic investors. 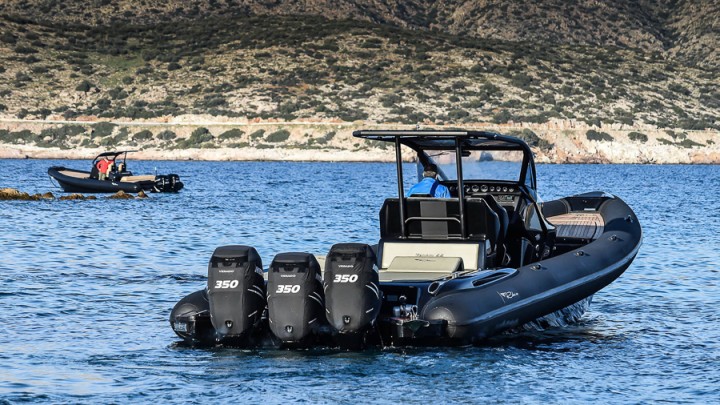 50 exhibitors and some world debuts
Preparations for the show are well underway. 50 exhibitors have already confirmed participation, and over 80 yachts will be on display. Azimut, Fjord, Pardo, Princess Yachts, Ferretti, Sunseeker, Pershing, Fairline Yachts, Galeon, Bluegame, Brabus 900. Super Tenders Made in Greece such as Technohull, Onda, Ribco, Skipper BSK, plan to bring several new boats for Greek debuts. Fountaine Pajot is going to host a world premiere of a new luxurious motor catamaran model, the Power 67.

In the Sailing Area, Jeanneau, Hanse, X-Yachts, Dufour, Dehler and Solaris have already confirmed participation. It is the only boating event in Greece with a clear orientation towards medium and mega yachts and businesses in this category.

The marina and show layout allow many sea trials in exciting tourist scenario and with a long summer season, especially since the summer is late for everyone this year. 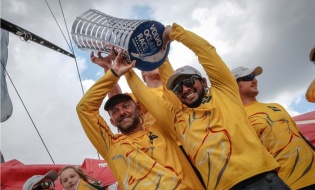