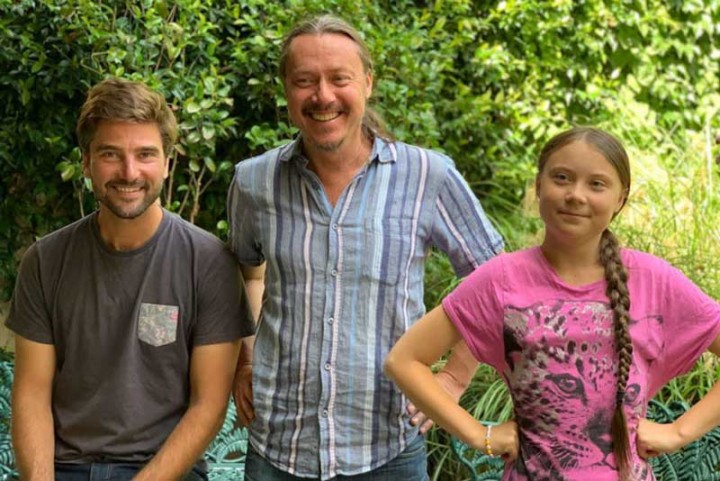 Boris Herrmann and the Malizia Ocean Challenge, this year's winners of the "ocean tribute" award, are sailing the Swedish climate activist Greta Thunberg CO2-neutrally to their lectures overseas.

The initiative of Herrmann, Monegasque Pierre Casiraghi and Birte Lorenzen collects data on the state of the oceans and evaluates them together with the Max Planck Institute for Meteorology in Hamburg and the IFM Geomar in Kiel. The Malizia Ocean Challenge takes young people from all over the world on board and explains the topics of marine and climate protection to them. The "ocean tribute" award is presented annually by boot Düsseldorf, Prince Albert II. Foundation and the German Marine Foundation in January at the show in Düsseldorf.

On the occasion of the presentation of the award at boot Düsseldorf 2019, H.E. Bernard Fautrier, Vice President of the Prince Albert Foundation, declared: "The social commitment of Birte, Boris and Pierre is exemplary. Sailing encompasses society and science for the benefit of the environment". "It is a great honor for boot Düsseldorf to be able to present the "ocean tribute" award to people who, across all social and political levels, have an eye on the well-being of the earth and the seas," added boot director Petros Michelidakis.

Initiatives, associations and institutions which, like the Malizia Ocean Challenge, are committed to protecting the oceans and waters can apply for the "ocean tribute" award until mid-August - oceantributeaward.boot.de. 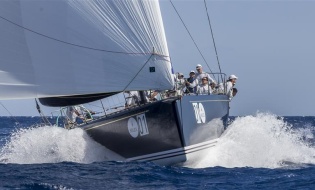 Kings of the Maxis Crowned in Porto Cervo

The Maxi Yacht Rolex Cup saved the best for last with a gloriously sunny, windy...