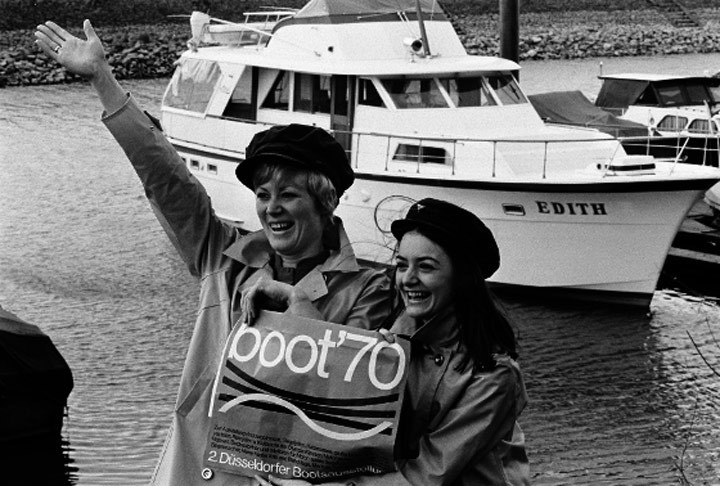 Although it is still almost 200 days until boot 2019 (19. to 27. January), preparations for the biggest trade fair in the world that covers all aspects of water sports are already in full swing at its location in Düsseldorf.

The boot team has received numerous applications in the meantime. The deadline for applications was 30. June and the team is now working on meeting the requests made by exhibitors. Demand for the anniversary boot is stronger than at any other time in the 49 previous years.

Yes, boot really is 50 years old, but it remains as young as ever. Trend sports like surfing on the 1.50 m high and 9 m wide wave or diving in the new Dive Center help the water sports trade fair to stay in tune with the times. And the active spirit of boot Director Petros Michelidakis seems to be having an impact on each and every one of the 16 halls on the site. He explains: “We work the whole year round to make sure that boot is increasingly successful and is even more attractive and even better each year. The exhibitors at boot develop trends, present impressive innovations and highlight interesting premieres and new high-tech products. I am therefore expecting boot to have a very strong economic impact too in the coming year.” 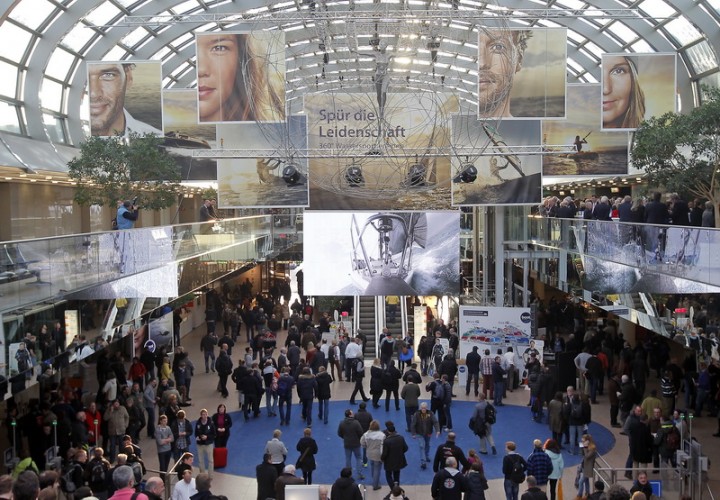 “Fractional ownership”, an interesting topic that exhibitors already introduced at boot 2018, is being expanded in 2019. Fractional ownership is the English term for the collective ownership of a yacht. It is possible to acquire 1/9, 1/6 or 1/3 of a large yacht and then use it to travel the oceans for between 6 and 18 weeks of the year.

There are spectacular new features in the sailing field as well: the organisers of the Clipper Race are presenting their exciting regatta, which keeps adventurous sailors busy on the world’s oceans for 11 months, at boot 2019. It is open to both professional and passionate amateur sailors.

It will not be long until international boot enthusiasts in particular can plan their trip to Düsseldorf. Everyone interested will be able to buy admission tickets online from as early as September onwards, when the trade fair ticket shop opens for the first time. Attractive package tours to Düsseldorf can also be booked from this time onwards.

Those who are keen to stay in touch with the trade fair all year round when it is not actually taking place simply become a member of boot.club. Almost 100,000 people have already joined and they receive up-to-the-minute information about the trade fair and special activities for members at regular intervals. In addition to admission tickets at reduced prices, fantastic activities are arranged throughout the year from which the club members benefit. Discounts for screenings during the Ocean Film Tour, houseboat chartering or stylish diving outfits – passionate water sports enthusiasts who are members of boot.club enjoy plenty of perks. 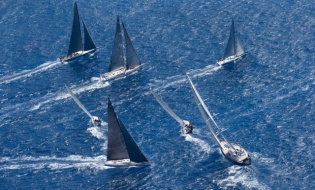